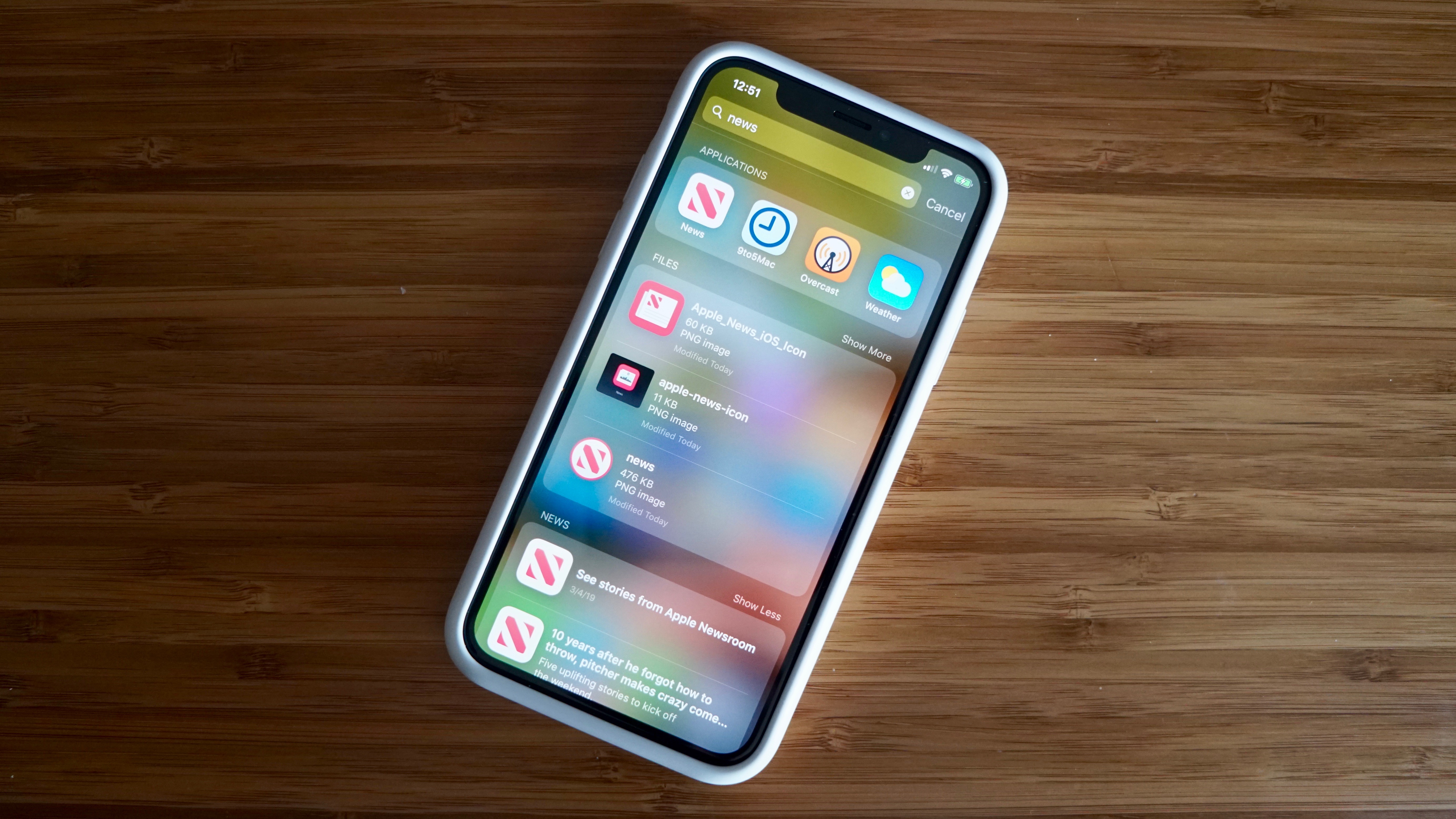 Apple has today stopped signing iOS 12.2 following last week’s release of iOS 12.3 to the public. That means users are no longer able downgrade to the previous 12.2 release from devices that are already running iOS 12.3.

Once Apple stops signing an iOS version, users aren’t able to downgrade to that build anymore with iTunes. While jailbreaking is becoming less popular, downgrading iOS versions is a common part of the process. Some users also like to use the option of downgrading based on bugs and software changes.

With iOS 12.3 publicly released, we’re now on the second beta of iOS 12.4. While there aren’t any notable changes yet, there have been some under the hood changes in preparation for the launch of Apple Card. We’ve heard that some Apple employees are already testing the new product with the latest beta. Apple Card is set to officially launch sometime this summer.