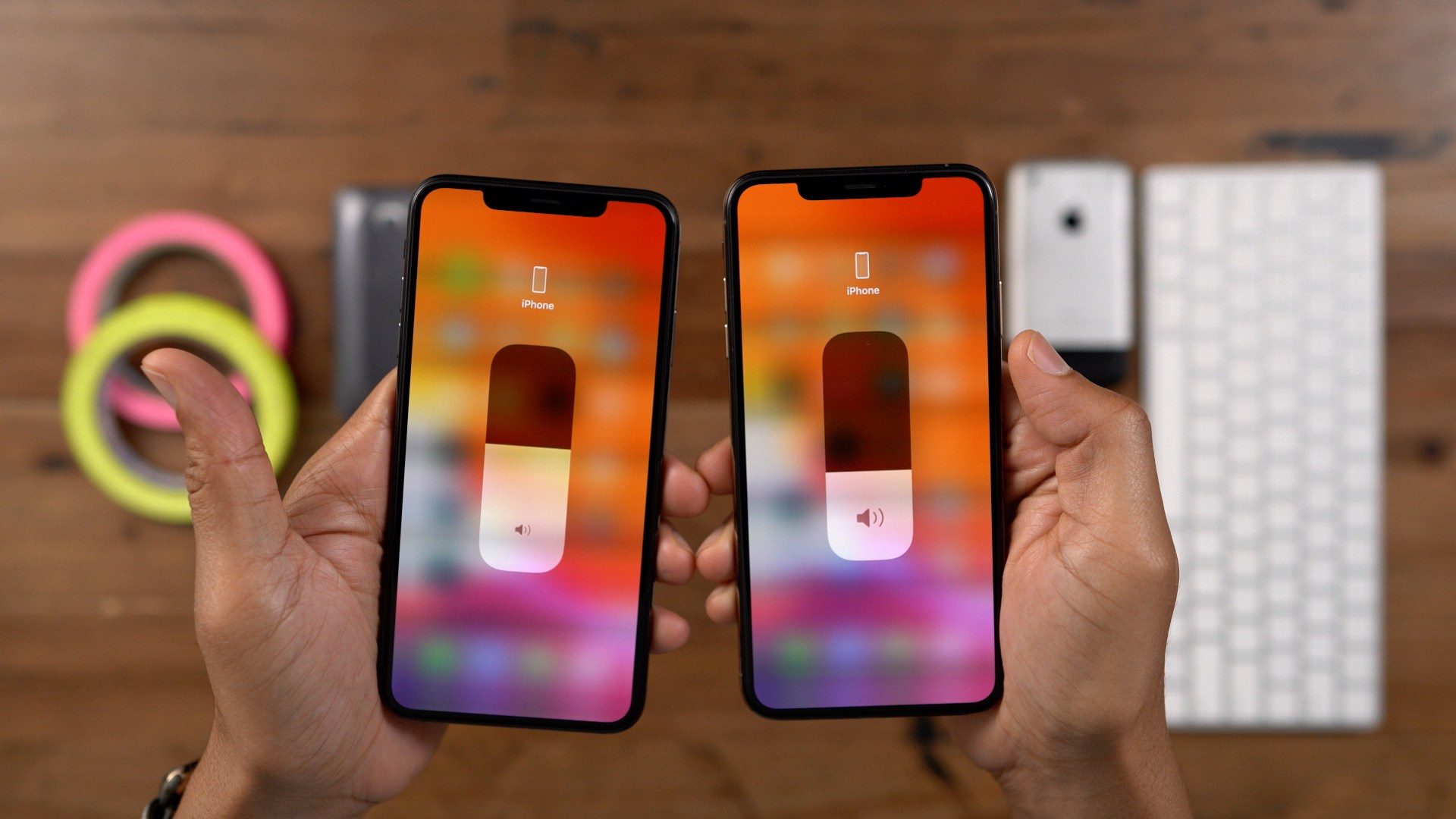 Today, Apple has stopped signing iOS 13.1.1 after releasing iOS 13.1.2 earlier this week with more bug fixes and improvements. That means users are no longer able to downgrade from the current iOS version to iOS 13.1.1.

It’s been a hectic couple of weeks of updates for Apple since releasing iOS 13 to the public. After rolling out iOS 13.1 a week after iOS 13, we also saw iOS 13.1.1 and iOS 13.1.2 rollout in short succession to fix issues with battery life, restoring from backups, the Camera app, Siri, and more.

When Apple stops signing an iOS build, it means users are no longer able to downgrade to that version via iTunes. Reverting to older iOS builds is common for those in the jailbreak community and can sometimes also be useful for users who experience significant bugs after updating to the latest version of iOS.