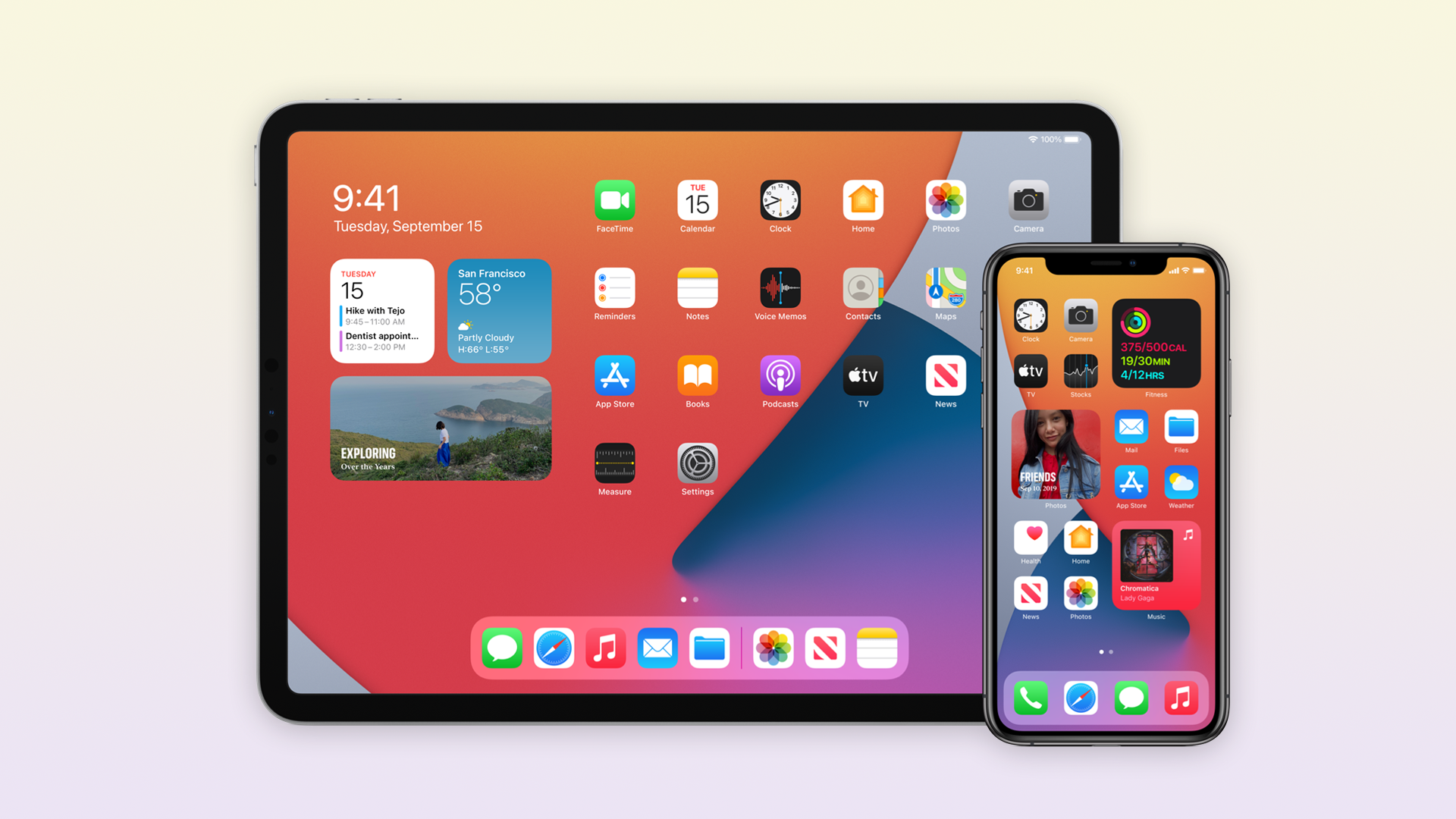 Following the release of iOS 14.0.1 to the public last week, Apple has just stopped signing the first iOS 14 release build. That means users who have updated their devices to iOS 14.0.1 can no longer downgrade to iOS 14.0.

iOS 14.0 was released on September 16 after almost a three-month beta period. The update brings a major redesign to the home screen with widgets, App Library, and other new features. There are now 30% of Apple devices running iOS 14, which is 10% more than iOS 13 achieved in the same period last year.

Apple then released iOS 14.0.1 last Thursday to fix some bugs, including a problem that could cause default browser and mail settings to reset after restarting the device, as well as bug fixes related to Wi-Fi connectivity and sending email with some mail providers.

Restoring an iPhone or iPad to a previous version of iOS can sometimes be helpful for users who experience significant bugs after upgrading to the latest version of iOS. If you have experienced any serious issues with iOS 14.0.1, unfortunately, you’ll now have to wait until a future update rather than downgrading to iOS 14.0.