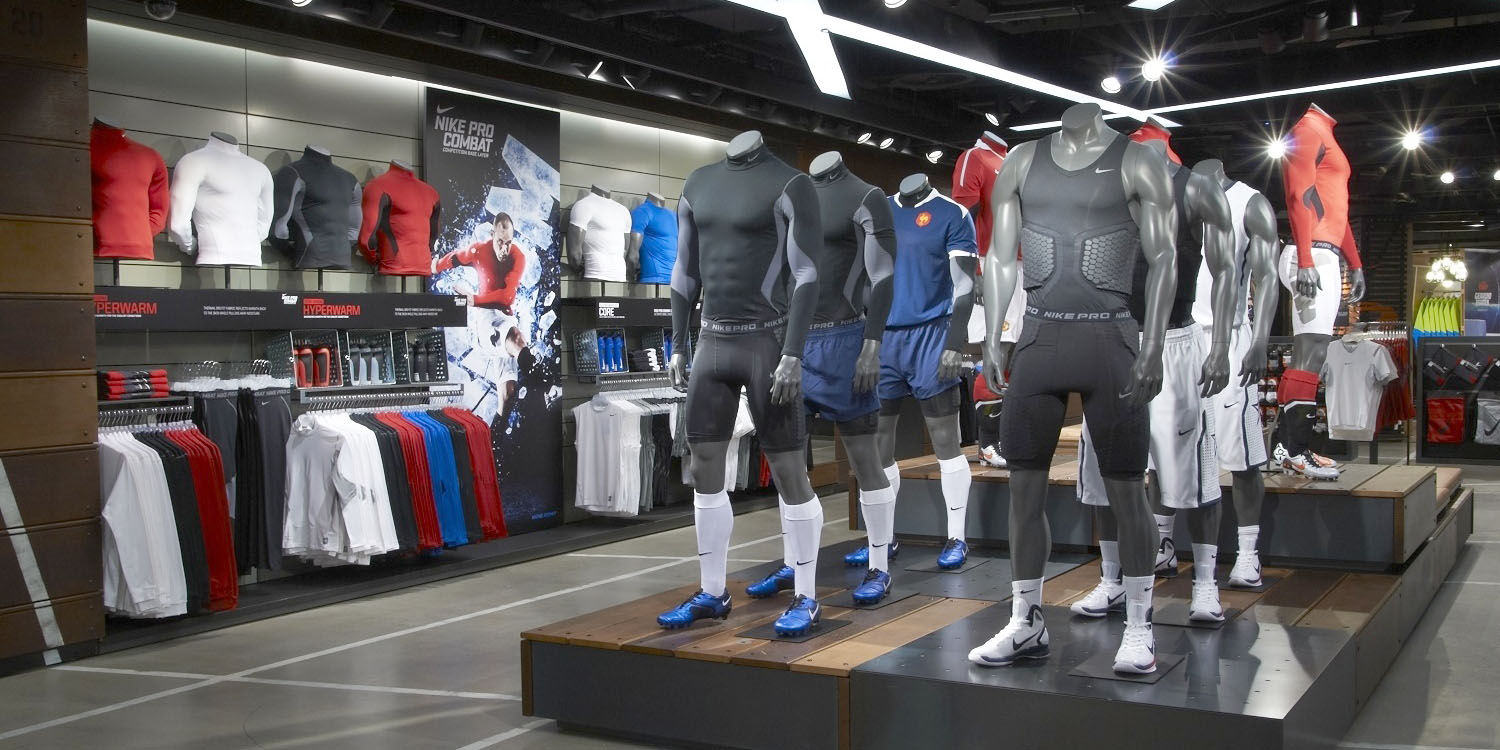 It’s not just Apple Stores closed to limit the spread of the coronavirus: more than 30 other major retail chains have made the same decision …

Apple originally said it would be closing all stores outside of Greater China until March 27, but readers noticed today that the closure has now been made indefinite.

Over the weekend, Apple added a banner to its homepage to inform customers that ‘Our retail stores are closed until March 27’. However, that message has now been changed.

As spotted by 9to5Mac readers, the banner now reads ‘Our retail stores are closed until further notice’. As far as we know, Apple retail has not told stores of a change of plans just yet.

Business Insider has a roundup of other major chains which have also decided to close:

You can see in the full piece which chains have announced that they will continue to pay store staff during the closure. It’s not yet known what Apple’s policy is regarding staff payments while Apple Stores are closed.

Variety reports that movie theaters in some states are also closing, though in this case by government order.

The unprecedented move comes as most theater chains — with the exception of Regal Cinemas and Alamo Drafthouse — have tried to stay open while taking steps to cut capacity.

Exhibitors expect the order will soon extend across the entire country as officials start to restrict non-essential public gatherings to halt the spread of the virus.

Among the movies impacted by this will be Apple’s first theatrical movie release, The Banker.

Current advice from the White House recommends against gatherings of more than 10 people for at least the next 15 days.

It’s a similar picture in the UK, where the government did a rapid U-turn from its ‘business as usual’ policy and is now advising against attending bars, clubs, and theaters. There is, however, anger that this is merely a recommendation to customers, not an order to business owners, meaning they will likely be unable to claim on their business interruption insurance policies. The charitable interpretation is that this is deliberate, to avoid bankrupting insurance companies, which would then leave consumers unprotected.