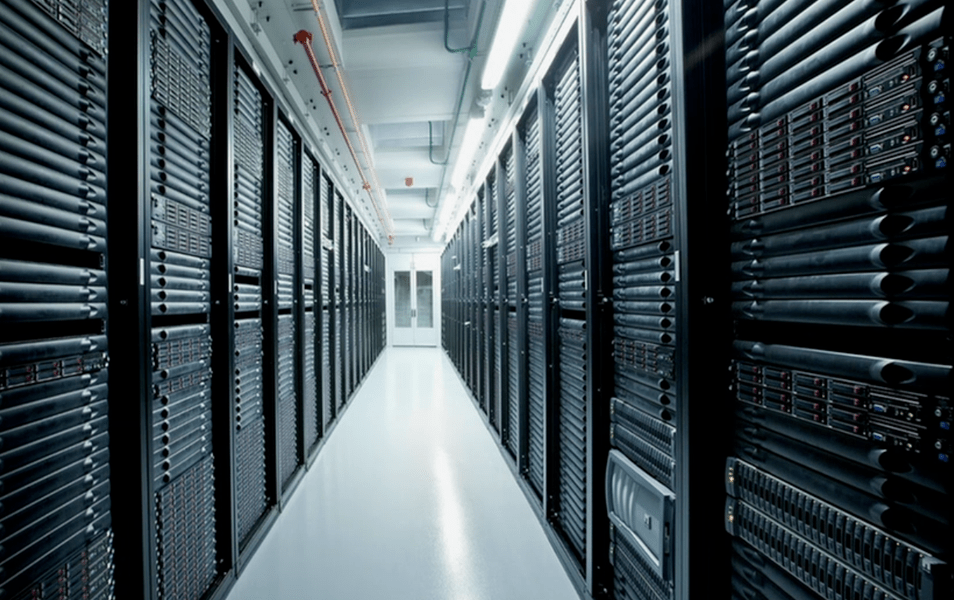 Bloomberg has today published a report claiming that companies including Amazon and Apple found Chinese surveillance chips in their server hardware contracted from Super Micro. Bloomberg claims Apple found these chips on its server motherboards in 2015. Apple is strongly refuting this report, sending out press statements to several publications, not just Bloomberg.

In a statement to CNBC, Apple said ‘we are deeply disappointed that in their dealings with us, Bloomberg’s reporters have not been open to the possibility that they or their sources might be wrong or misinformed.’.


Apple ended its relationship with Supermicro in 2016. Apple told CNBC that it only ever found an infected driver on a single Super Micro server in a lab. Apple said this was a one time event and not considered to be a targeted attack. This incident had been reported last year by The Information.

The chips supposedly found in Super Micro hardware were suspected to have been added by Chinese government to help spy on US companies and their users, essentially a ‘hardware hack’ into critical systems. Bloomberg says there is an ongoing top secret investigation, three years after the initial discovery.

Apple has issued strong denials of the report, stating: “We are deeply disappointed that in their dealings with us, Bloomberg’s reporters have not been open to the possibility that they or their sources might be wrong or misinformed. Our best guess is that they are confusing their story with a previously reported 2016 incident in which we discovered an infected driver on a single Super Micro server in one of our labs. That one-time event was determined to be accidental and not a targeted attack against Apple.”

It is very strange to have a Bloomberg report with a title featuring two tech titans, with both denying all allegations in the same writing. Apple is clearly upset with the situation. It is very rare for the company to offer such a direct rebuttal to a specific report.