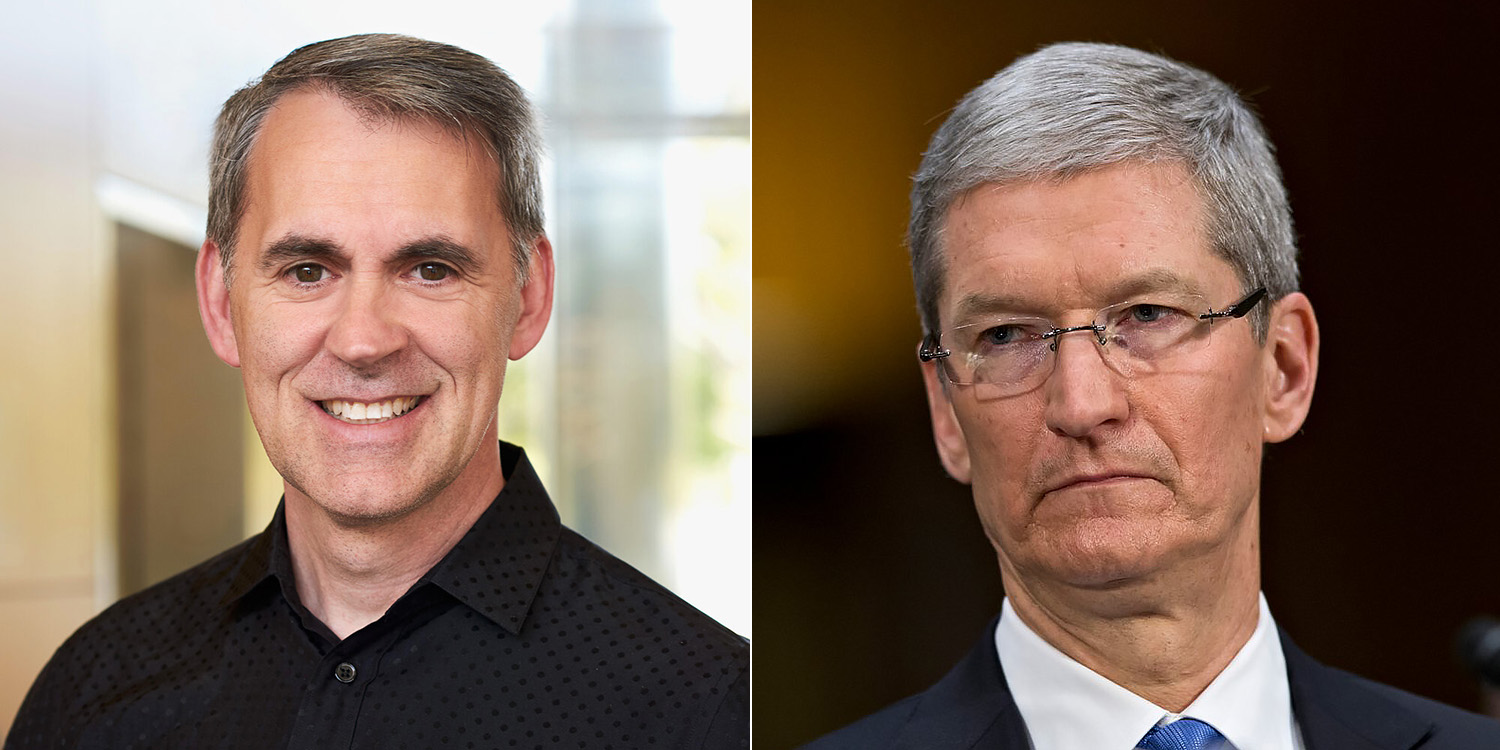 Williams in turn says that Apple’s non-compete clause is unenforceable under California law, and that the iPhone maker illegally monitored his text messages …

Williams is said to have led the development of the A-Series chips which power iPhones and iPads, responsible for everything from the A7 chip first used in the iPhone 5S through to the A12X used in the current iPad Pro line-up.

In particular, the engineer has worked on packing more tech into the A-series chips to reduce the physical size of components and improve battery life. He is credited as an inventor on at least 60 Apple patents.

Williams left Apple back in March, though did not at the time reveal his plans. It was only last month that we learned he was working with two other former Apple execs to create a new chip company, Nuvia – and it is this which has led to the lawsuit.

Apple’s lawsuit alleged Williams hid the fact he was preparing to leave Apple to start his own business while still working at Apple, and drew on his work in steering iPhone processor design to create his new company. Crucially, Tim Cook & Co’s lawyers claimed he tried to lure away staff from his former employer. All of this was, allegedly, in breach of his contract […]

“Unfortunately, rather than exploiting the technology he was working on for Apple, Williams secretly considered how he could take an opportunity to exploit that technology from Apple,” the filing stated.

Indeed, says Apple, Nuvia was created with the intention of forcing the iPhone maker to effectively buy back its own tech.

Apple now seeks injunctions and damages against Williams for breach of contract and breach of duty of loyalty.

Williams hits back at Apple

Williams is fighting the lawsuit, arguing that the alleged ‘breach of contract’ claim is unenforceable, and that Apple illegally monitored his text messages.

The paperwork states Apple’s employment contract provisions in this case are not enforceable under California law: they argue the language amounts to a non-compete clause, which is, generally speaking, a no-no in the Golden State. Thus, they say, Williams was allowed to plan and recruit for his new venture while at Apple.

They also allege that Apple’s evidence in its complaint, notably text messages he exchanged with another Apple engineer and conversations with his eventual Nuvia co-founders, were collected illegally by the highly paranoid iPhone maker.