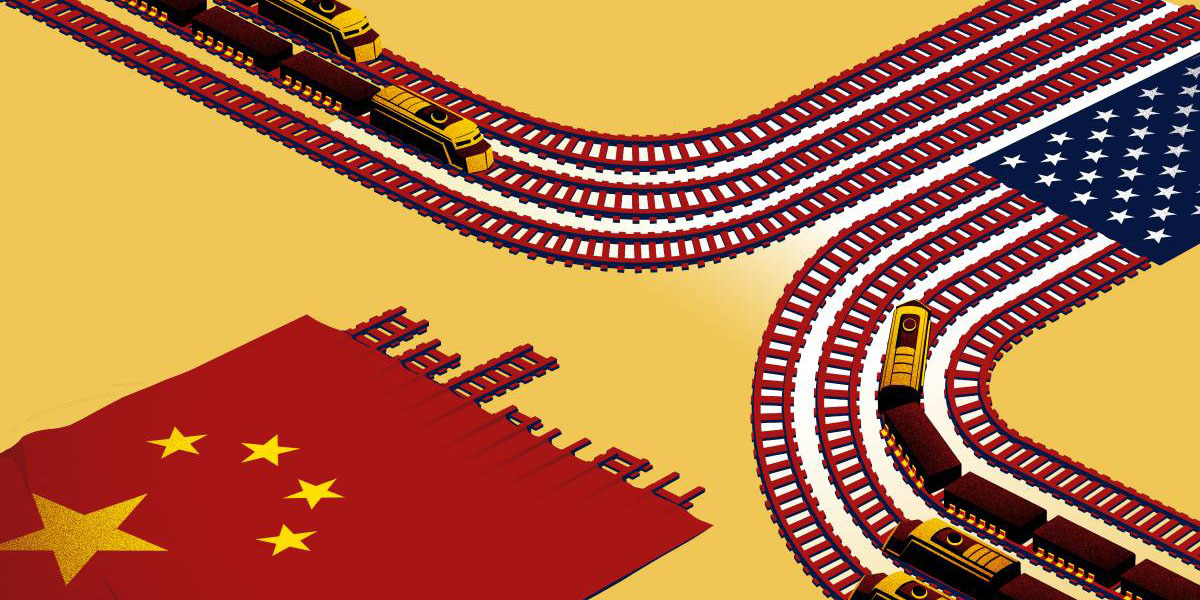 Apple suppliers are among the Taiwanese tech companies being pressured by the White House to move their manufacturing operations away from China, says a new report today.

Washington is said to have “weaponized tech supply chains” against China…

It was a hot summer morning in Taipei when several officials from the American Institute in Taiwan, the de facto U.S. embassy, visited the top management of a major tech company, a key supplier to Apple.

It was immediately apparent that this was unlike previous courtesy visits, where U.S. officials stop in from time to time to hear what’s happening in the industry. This time, they cut the chitchat and threw out a blunt question soon after they sat down: ‘Why aren’t you moving more of your production capacity outside of China?’ they asked. ‘Why aren’t you moving faster?’

Participants described the conversation as ‘serious and unsettling’ [and] appeared to be an effort to draw those companies over to the US side in the escalating Washington-Beijing tech war, multiple sources with knowledge told Nikkei Asia.

One commentator said that it represented a marked escalation in the US-China trade war.

What started as US government pressure on American companies to boycott specific Chinese entities has since become a concerted effort to force non-US suppliers to join a wholesale blockade of Chinese technology.

‘Washington has weaponized tech supply chains, for example, in semiconductors, in order to slow down China’s technology ambitions,’ said Alex Capri, a research fellow at the Singapore-based Hinrich Foundation and visiting senior fellow of National University of Singapore Business School. The US is aiming to ‘suppress Beijing’s techno-authoritarianism model,’ he said.

The message, as understood by the Taiwanese executives, was urgent: Move production facilities out of China, reduce ties with Chinese clients like Huawei and stand with the US, or face the potential worst-case scenario of becoming Washington’s next target.

Three of Apple’s biggest suppliers are Taiwanese companies: TSMC, which makes the company’s A-series chips — as well as those for the upcoming Apple Silicon Macs — and iPhone assemblers Foxconn and Pegatron.

Apple has been working on diversifying its manufacturing operations to reduce its dependence on China, with assembly plants operating in countries like Vietnam, Thailand, and India. The latter is playing an ever-bigger role, assisted by government incentives.