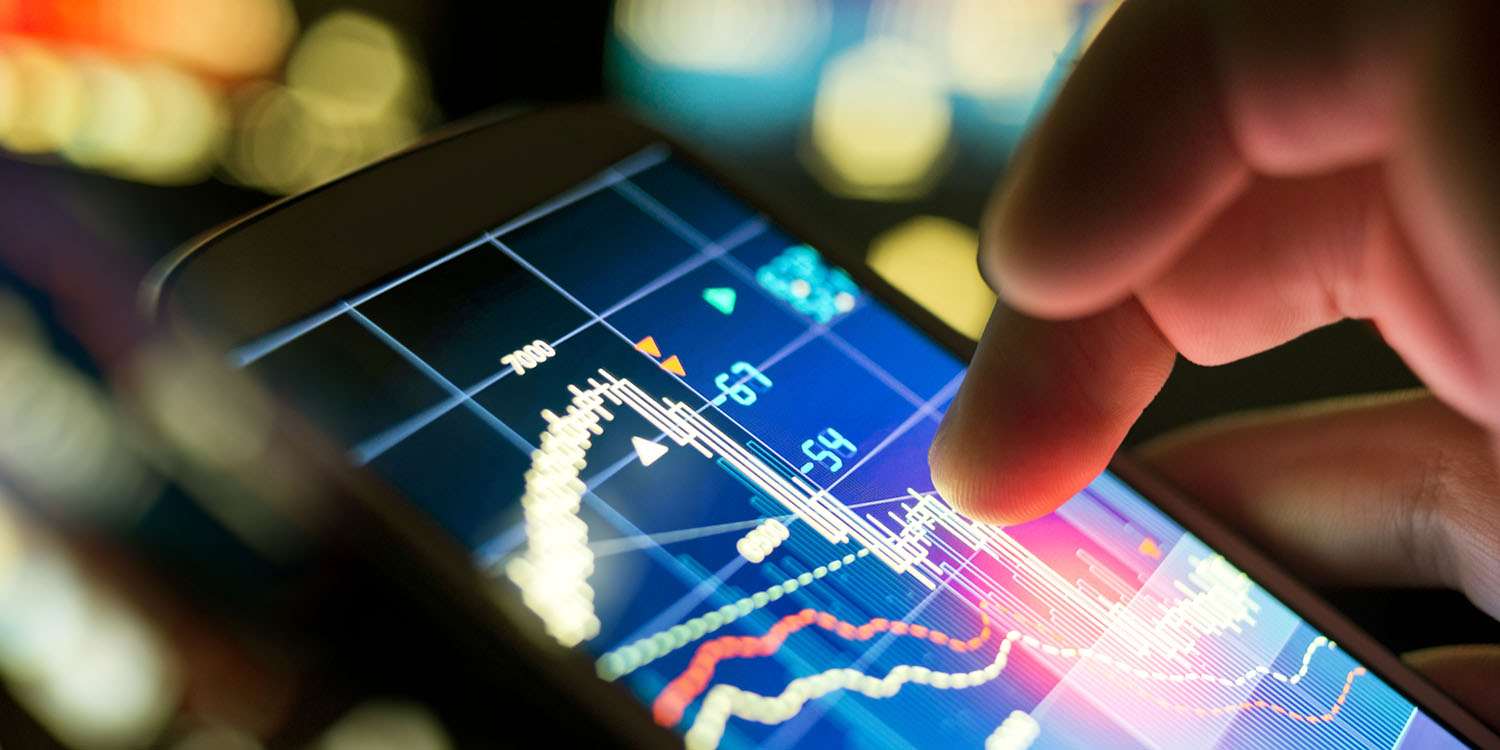 Reuters reports that Foxconn’s profits dropped dramatically, and were well below market expectations.

Shares of Foxconn, the world’s largest contract manufacturer, dropped more than 2% on Wednesday after the company posted a lower-than-expected quarterly profit.

Separately, the same source cites weaker demand from Apple as a reason for Japan Display continuing to lose money.

The company, which is pursuing a bailout deal with a Chinese-Taiwanese group, said its fourth-quarter loss was 98.6 billion yen ($899.22 million), compared with the 147 billion yen loss a year earlier.

For the full year, the net loss totaled 109.4 billion yen, far worse than an average estimate of a 13.47 billion yen loss from six analysts surveyed by Refinitiv. It was the fifth straight year of loss.

We shouldn’t necessarily read too much into either result. Foxconn now has a reasonably diverse range of clients, so its performance can’t be relied on as a direct proxy for iPhone sales. And Japan Display currently only makes only LCD screens for Apple. Since the signs point to the iPhone XR selling well, that suggests weakened demand for older models – the iPhone 8 and earlier. Foxconn and Japan Display each have their own issues, the latter the subject of a massive rescue plan as it belatedly moves into the OLED market, winning Apple Watch display orders for later in the year.

Apple’s own share price took a hit in response to concerns about new tariffs on Chinese imports, and a Supreme Court ruling opening the way to an antitrust lawsuit in relation to the App Store. It did, however, claw back some of the loss during yesterday’s trading.