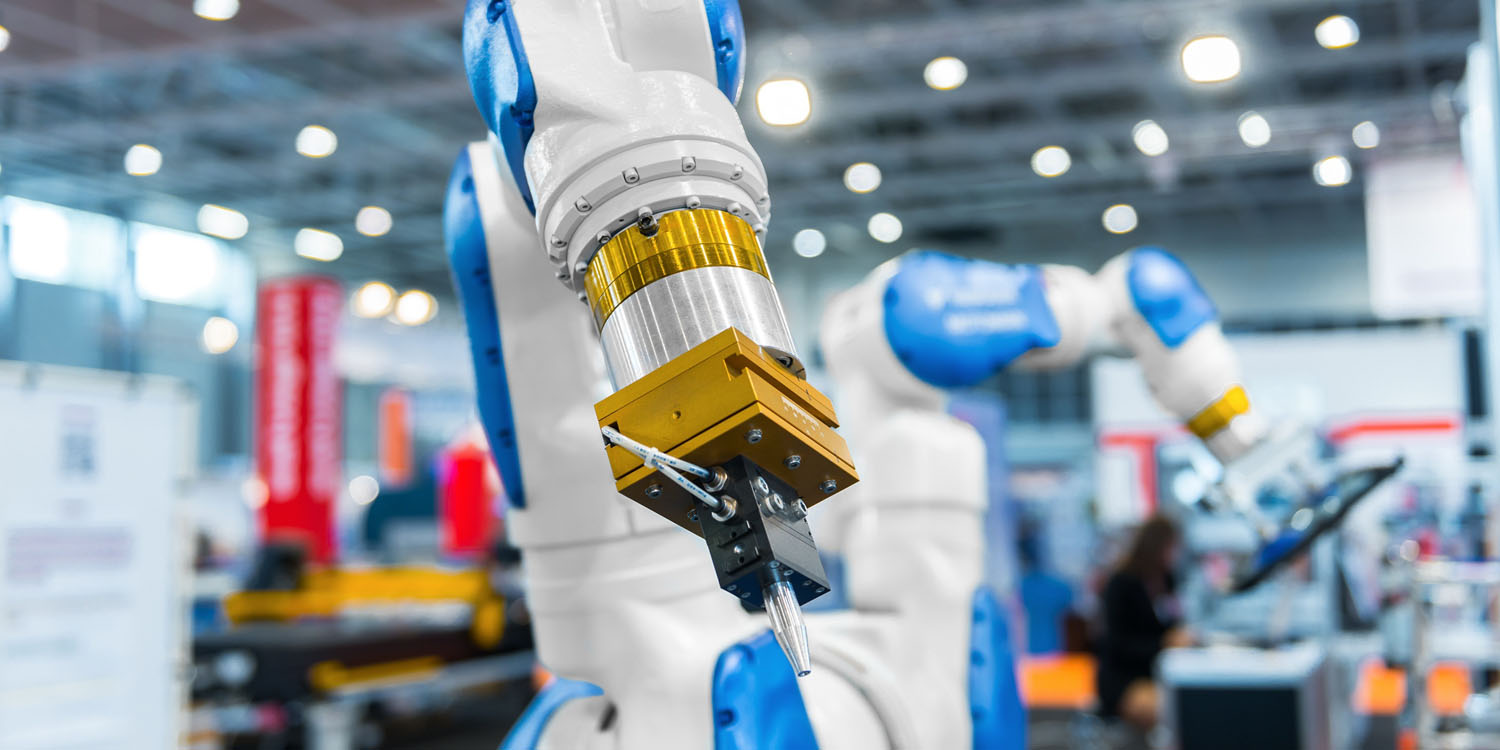 Asian Apple suppliers are the latest casualty in the war of words between Apple and the Trump administration.

Reuters reported a lengthy list of Asian Apple suppliers whose shares were hit.

Shares in China-based Apple suppliers Luxshare Precision, Shenzhen Sunway and Suzhou Dongshan Precision Manufacturing all dropped as much as 10 percent.

Taiwan’s ASE Technology, which counts Apple as one of its top clients, fell 2.9 percent.

Apple warned that the Apple Pencil, AirPods, Apple Watch and even the Mac mini could find themselves subject to a massive 25% tariff, which cost would likely be passed on to consumers. CEO Tim Cook has been one of many business execs to warn that Trump’s trade war will do most damage to the US economy.

Cook has also repeatedly explained why it is not realistic for Apple to move its manufacturing base to the US. As we’ve outlined ourselves:

It’s no accident that much of Apple’s manufacturing happens in and around Shenzhen […] The Special Economic Zone […] was established way back in 1980, meaning that the city has had 37 years to grow into the manufacturing center of the tech world. Apple relies on a huge network of suppliers and sub-contractors, some of which may make just a single tiny component. The majority of them are based in Shenzhen and its immediate surrounds, so the logistics of bringing everything together in one place for assembly are straightforward.

The idea of Apple carrying out major assembly operations in the U.S. when the vast majority of its suppliers are all centred in and around one city on the other side of the Pacific simply isn’t credible.

While the usual assumption is that Apple manufacturing takes place in China because of cheap labor, that’s a relatively small benefit, labor costs accounting for just 2.2% of the cost of a typical iPhone. Lead iPhone supplier Foxconn has increasingly been moving to fully automated production lines, and is even planning completely automated factories with just a handful of workers. Any manufacturing operation set up in the US would almost certainly use this approach and thus create very few jobs.