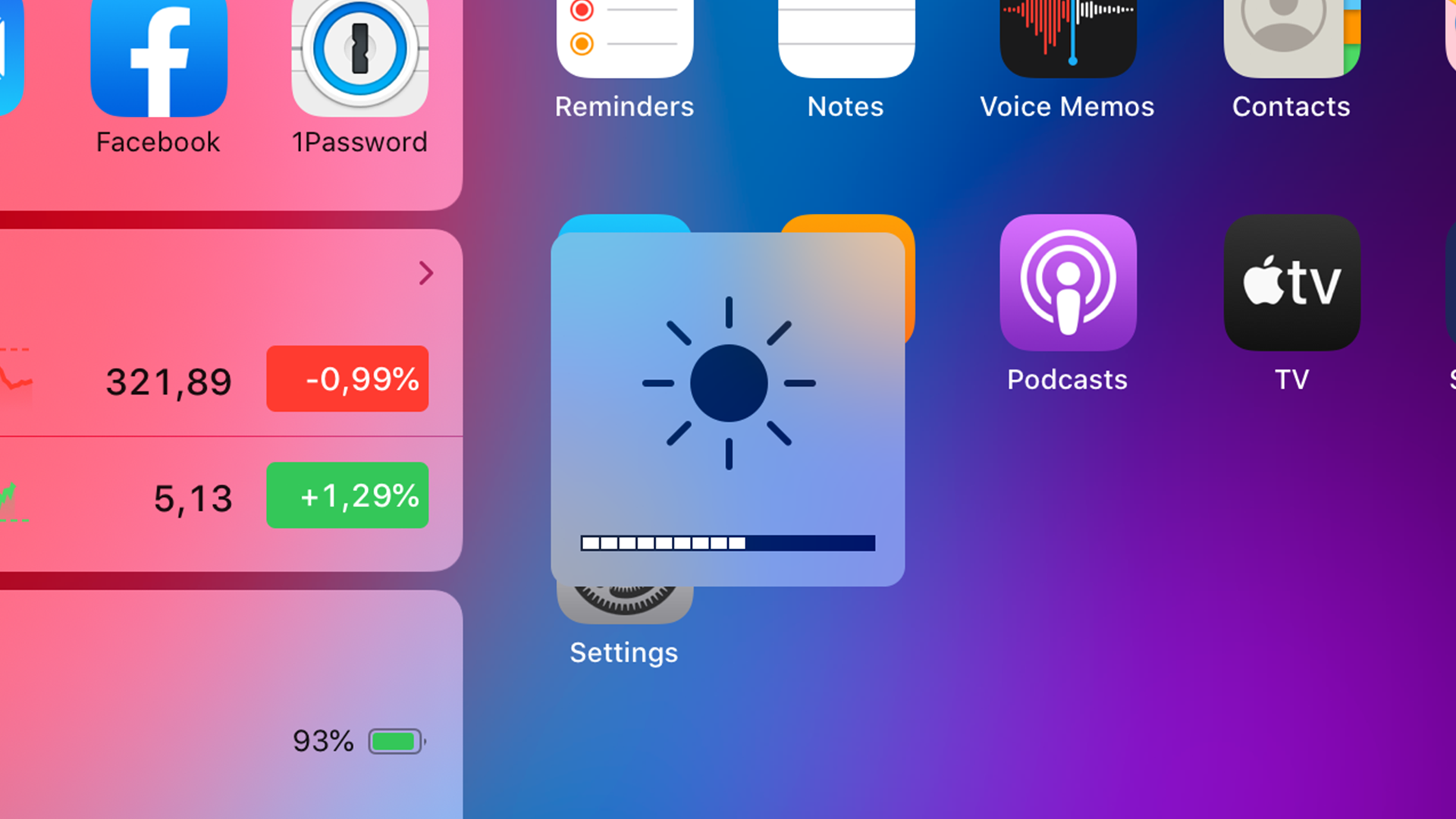 One of the main complaints about Apple keyboards designed for iPad is that they don’t have function keys, so users need to access the Settings app or the Control Center to adjust things like screen brightness. However, this may change soon, as 9to5Mac has found references in iPadOS 13.5.5 beta code that points to new keyboard shortcuts that replace some of the function keys.

Most keyboards have a function row, which includes function keys that enable quick adjustments like screen brightness, media controls, and more. As iPad keyboards are generally more compact, they don’t have these function keys — which can be a downside of Apple’s Smart Keyboard and Magic Keyboard.

We’ve found evidence in code that suggests the existence of new keyboard shortcuts to change the brightness of the iPad screen or even the backlight of the keyboard. However, we haven’t been able to activate these shortcuts yet, and it’s unclear if these will be customizable.

Currently on iPadOS 13, you can remap modifier keys, such as changing the Caps Look to work as the Escape key — which is also another key that doesn’t exist on Apple’s keyboards for iPad. We believe that the brightness function keys will be adjustable just as modifier keys, but with shortcut combinations.

iPadOS already has a proper interface to indicate changes in brightness levels for those who use the iPad with an external keyboard that contains the function keys, which is very similar to how macOS handles that.

Although related code is present on iPadOS 13.5.5 beta, this could be something Apple is planning to introduce with iPadOS 14.