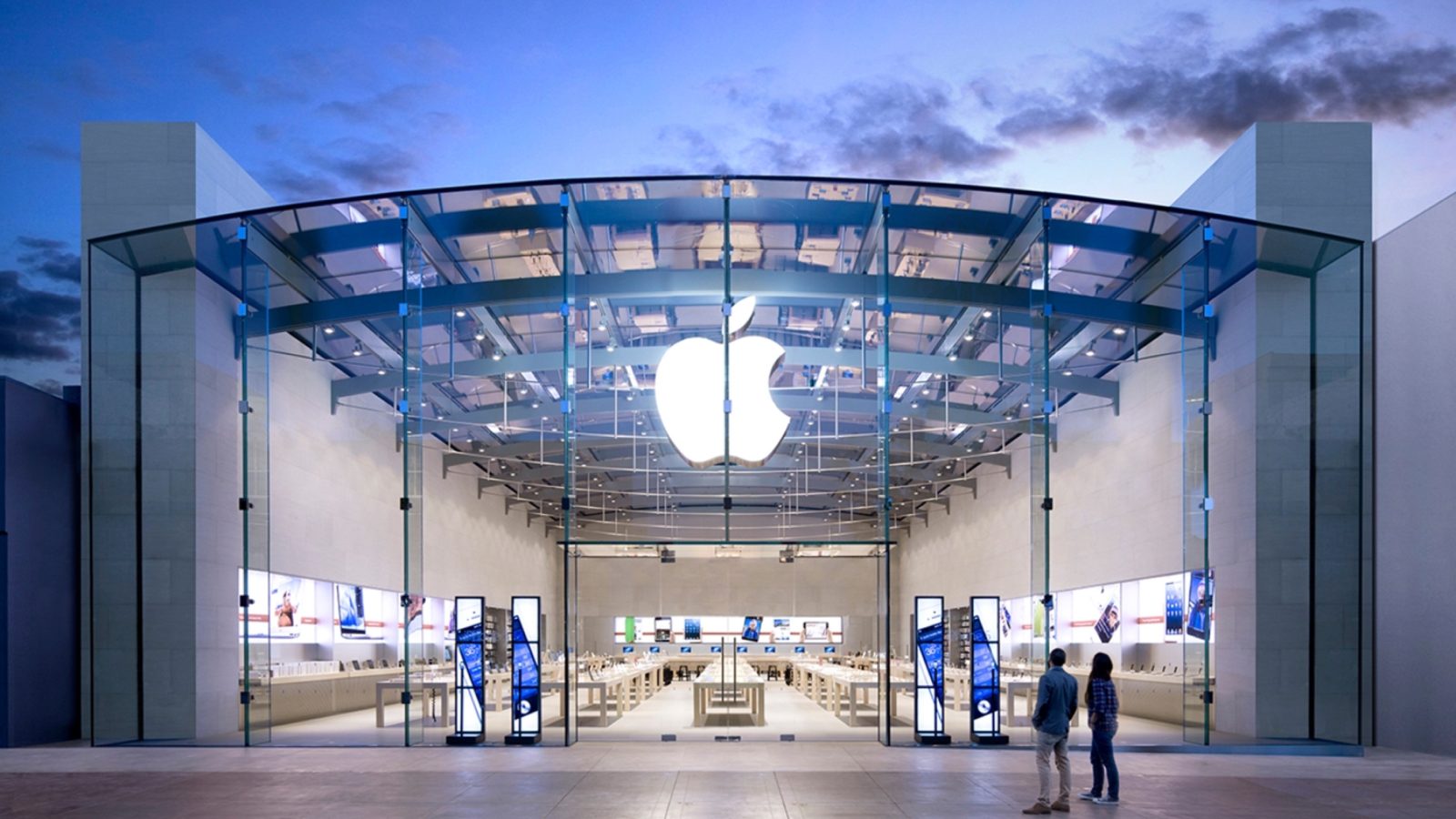 
The store’s closure is set to begin just four days after Apple’s September 12th special event at Steve Jobs theater, where updated iPhone and Apple Watch models are expected to be announced. Historically, new iPhones and Apple Watches become available for purchase within a few weeks of announcement, so customers who frequent the Santa Monica store may want to plan ahead for fall shopping.

Apple has been steadily remodeling some of its more recent “classic” retail locations throughout 2018 by replacing Genius Bars with video walls and forum seating. At least ten stores have already received these partial renovations or are currently in the process of being upgraded, a measure designed to bridge the gap between older stores and Apple’s most modern retail design.

The first of these renovations came at Apple Palo Alto, a significant location that also received modern “Avenue” product display cases, making it nearly indistinguishable from brand new stores. Apple’s Third Street Promenade location features an almost identical design to Palo Alto, and is expected receive the same treatment. Similar changes are likely on the way for Apple Highland Village and Apple Upper West Side, both of which share major architectural details like an arched glass roof and stone walls running the length of the store.

Renovations in Palo Alto took just 48 days to complete. A similarly brief closure period can be anticipated in Santa Monica, meaning the store could be back open in time for the busy Black Friday shopping season.

Follow along with our retail guide for more Apple store news.