Home General Apple to buy over $50 million worth of batteries from Tesla for...
16162
SHARES
ShareTweet 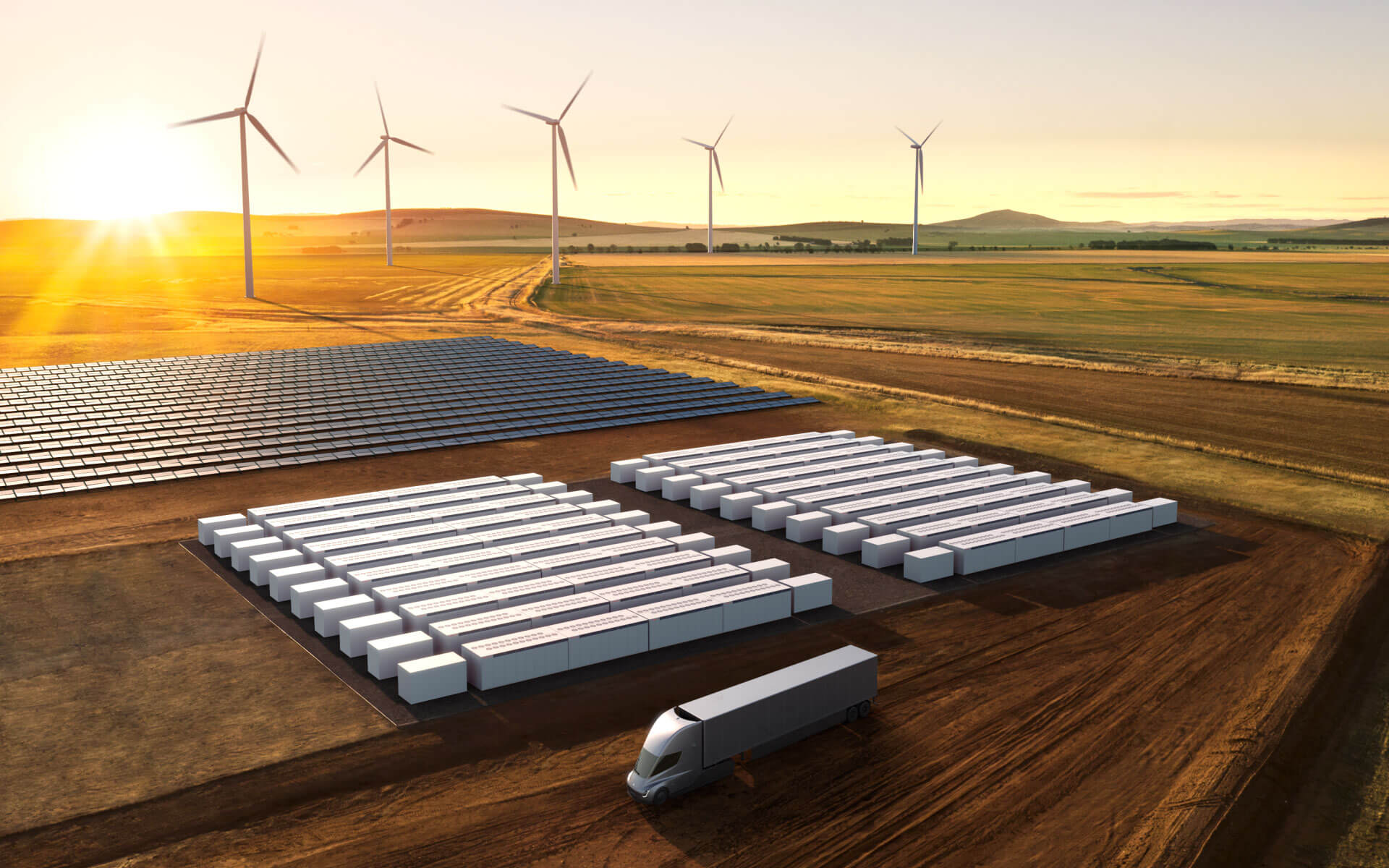 Apple announced a massive new energy storage project in California, and we learned that Tesla will supply its Megapack battery systems for the project.

In a press release yesterday, Apple announced that it is building a massive new 240 MWh energy storage project at its solar farm in Northern California:

“Apple is constructing one of the largest battery projects in the country, California Flats — an industry-leading, grid-scale energy storage project capable of storing 240 megawatt-hours of energy, enough to power over 7,000 homes for one day. This project supports the company’s 130-megawatt solar farm that provides all of its renewable energy in California, by storing excess energy generated during the day and deploying it when it is most needed.”

It would indeed become one of the largest battery projects in the country and in the world.

What Apple didn’t reveal in the announcement is that Tesla is involved in the project.

The Verge found documents submitted to the Monterey County Board of Supervisors for the project that reveals it will be using 85 Tesla Megapacks:

“The Proposed Modification would allow up to 60-megawatt (“MW”), 240 megawatt-hour (“MWH”) of electric energy generated by the CFS Project to be stored on-site during low demand periods and subsequently distributed during peak demand periods. The Proposed Modification would entail the construction and installation of the BESS which includes up to 85 Tesla Megapack battery units. Each group of four Megapack battery units would be installed on an approximately 75-foot (“ft.”) by 12-ft. by 2-ft thick concrete pad. Additional improvements include facility upgrades to the existing CFS Project northern substation to allow for additional energy to be converted from the BESS, a transmission line (either above or below ground) to the existing CFS substation, a real time monitoring and control system, various safety features, drainage improvements, site fencing, as well as a new proposed driveway from Turkey Flats Road.”

Megapack is Tesla’s large-scale energy storage product used for utility projects. It consists of container-size batteries with power electronics all in a single package.

Considering Tesla is estimated to charge between $200 and $300 per kWh for Megapacks, this is a significant project between the two companies since Apple is likely paying Tesla over $50 million for the batteries.

There is sort of a rivalry between the two California-based companies, especially when it comes to talent.

Over the years, they have poached a significant number of engineers and executives – most recently mainly Apple from Tesla for the former’s self-driving electric vehicle project.

But on the energy side of things, Apple needs Tesla’s help now to achieve its goal to become carbon neutral for its supply chain and products by 2030.

A big part of achieving that goal is running all its operations on renewable energy. Apple has been working on that by investing in solar and wind power, but those renewable energy sources need to be balanced with energy storage since they are intermittent.

Like many other companies and electric utilities, Apple turned to Tesla’s energy storage solutions, which have been booming lately.