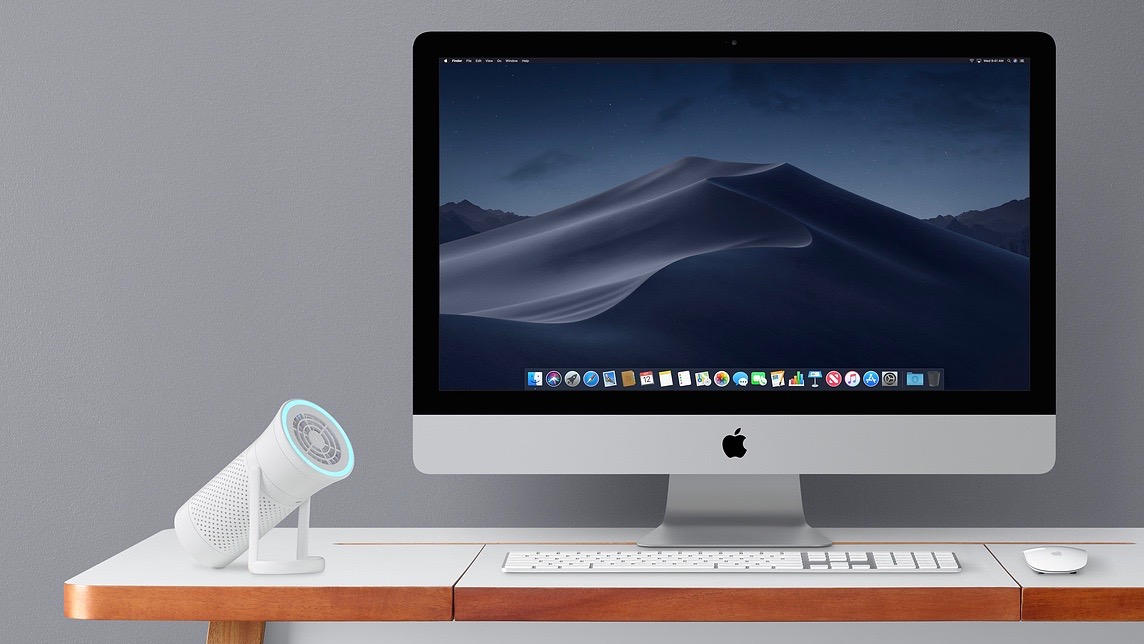 Apple today has updated its online store to indicate it will soon start selling the Wynd Plus Smart Personal Air Purifier. This accessory packs USB-C and an accompanying iOS app to let you “create a bubble of clean air around you.”


The Wynd Plus is a small air purifier that you could theoretically take with you everywhere you go. It weighs in at less than a pound and is around the size of a bottle. Wynd touts that it features a “medical grade filter” to trap particles including pollen, pet dander, bacteria, and industrial pollution particles.

Everything is controlled via the Wynd application on iOS and it recharges via USB-C, though Wynd touts you’ll be able to go three months in between charges. Here’s the full feature list touted by Apple on the Wynd Plus product page:

It doesn’t appear that the Wynd Plus will support HomeKit, which is a common trend among smart air purifiers. It’s unclear if HomeKit support might come down the line, but it’s certainly something that would be nice to see sooner rather than later.

Apple currently shows the Wynd Plus as unavailable both online and in-store, however the newly posted listing indicates that Apple will soon start to sell the product. Apple prices it at $199.95, which is the same as Amazon, where it’s also available in matte black.