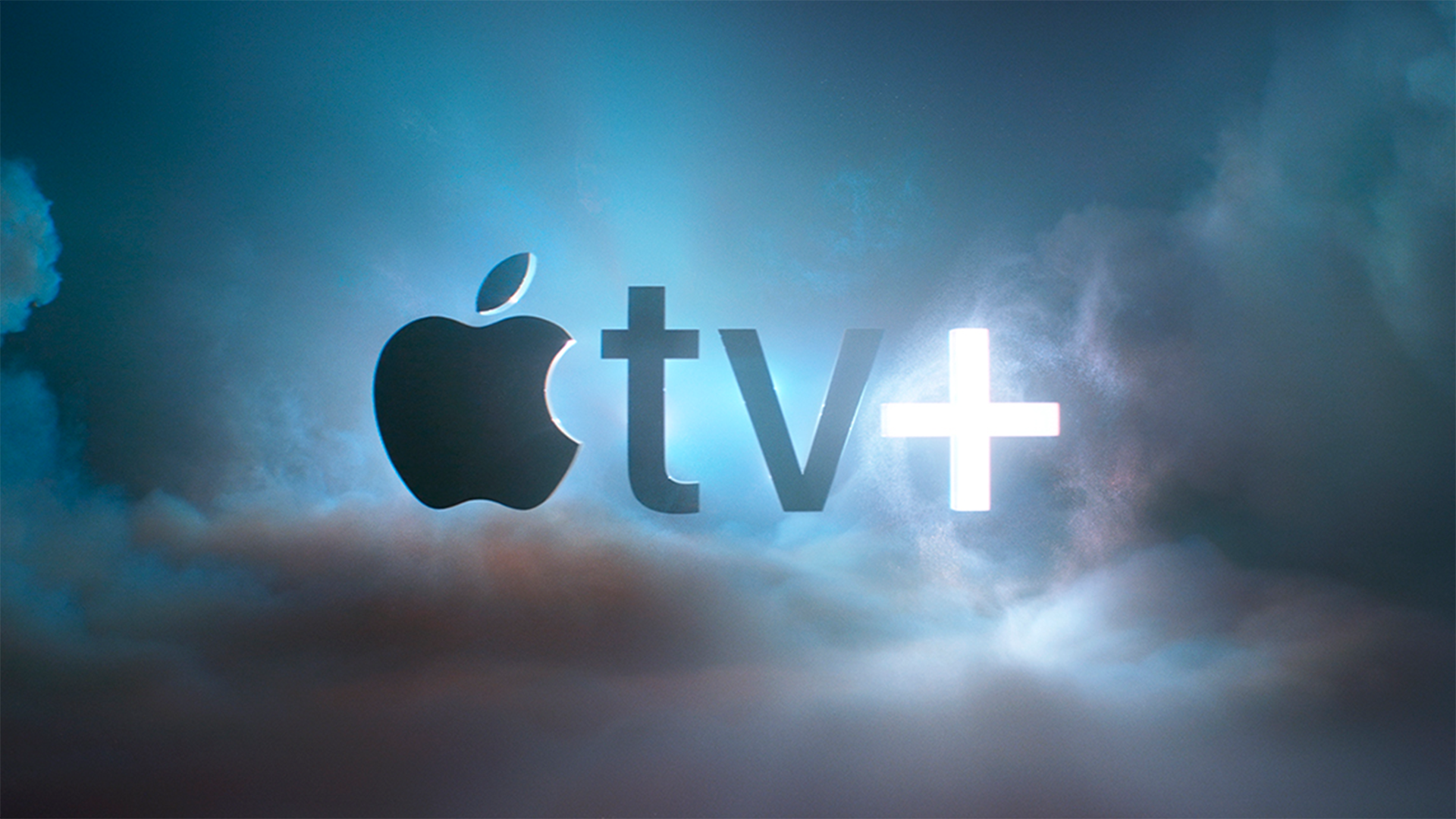 Apple keeps pushing Apple TV+, which is about to complete its first year since its launch in November 2019. The company signed a $70 million deal earlier this year to premiere the ‘Greyhound’ film starring Tom Hanks, and now Apple TV+ has acquired the movie rights to ‘Cherry’ with Tom Holland and Ciara Bravo for $40 million.

First reported by Deadline, Apple now has the worldwide rights to premiere Cherry, the first film directed by the brothers Anthony and Joe Russo since their work on Avengers: Endgame. The drama film is an adaptation of Nico Walker’s bestselling novel based on his own story, which will be starring Tom Holland and Ciara Bravo.

Tom Holland plays a young Cleveland man who, after being spurned by the love of his life, joins the army before she returns to tell him she has made a mistake and they belong together. He becomes an Army medic in Iraq and sees violence and carnage no one should. Returning with a raging case of undiagnosed PTSD, he is prescribed the opiate Oxycontin. Soon, he and his young wife move from pills to heroin, and he turns to robbing banks to pay their debts and feed their habit. Walker’s young wife is played by Ciara Bravo (Small Engine Repair).

The Russo Brothers inked a $1 million deal to adapt Walker’s story to the big screen, which is already considered “one of the year’s biggest film deals in a season.” With Cherry, Apple will not only have another great title in its catalog, but also another film that can be qualified for the Academy next year.

The report highlights how the Apple Worldwide Video heads Zack Van Amburg and Jamie Erlicht have been committed to building a catalog with renowned stars. Besides Cherry and Greyhound, Apple TV+ also features Emancipation with Will Smith and Killers of the Flower Moon, directed by Martin Scorsese and starring Leonardo DiCaprio and Robert De Niro.