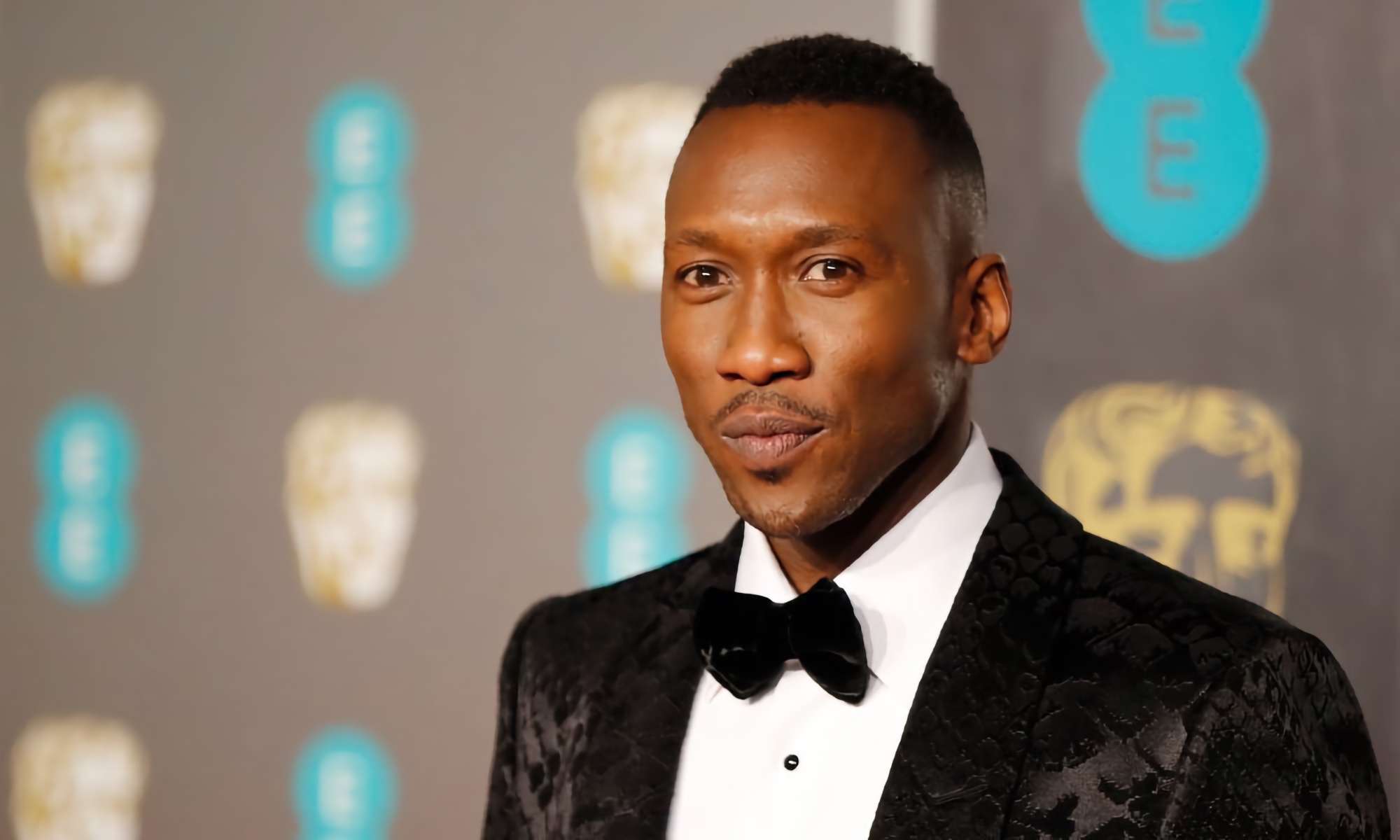 Apple today announced that it has picked up the rights to a new film project starring Mahershala Ali, who previously won Oscars for best supporting actor in ‘Green Book’ and ‘Moonlight’. The film is written and directed by Benjamin Cleary.

Swan Song is described as being set in the near future, exploring how far someone will go to make a happier life for the people they love. Ali will play the lead role, Milo.

Swan Song will go into production in the spring. Apple did not confirm a planned release timeframe, but said the film will have a theatrical run in addition to premiering exclusively on Apple TV+ when it comes out.

“Benjamin’s script for ‘Swan Song’ immediately connected with us,” said Matt Dentler, Apple’s head of Feature Development and Acquisitions. “We cannot wait to bring Benjamin’s vision together with Mahershala’s undeniable talent to deliver this powerfully layered story to audiences around the world.”

Swan Song joins Apple’s growing roster of TV+ originals. Apple’s next major film, The Banker, will debut on March 20 after its original January release was delayed.