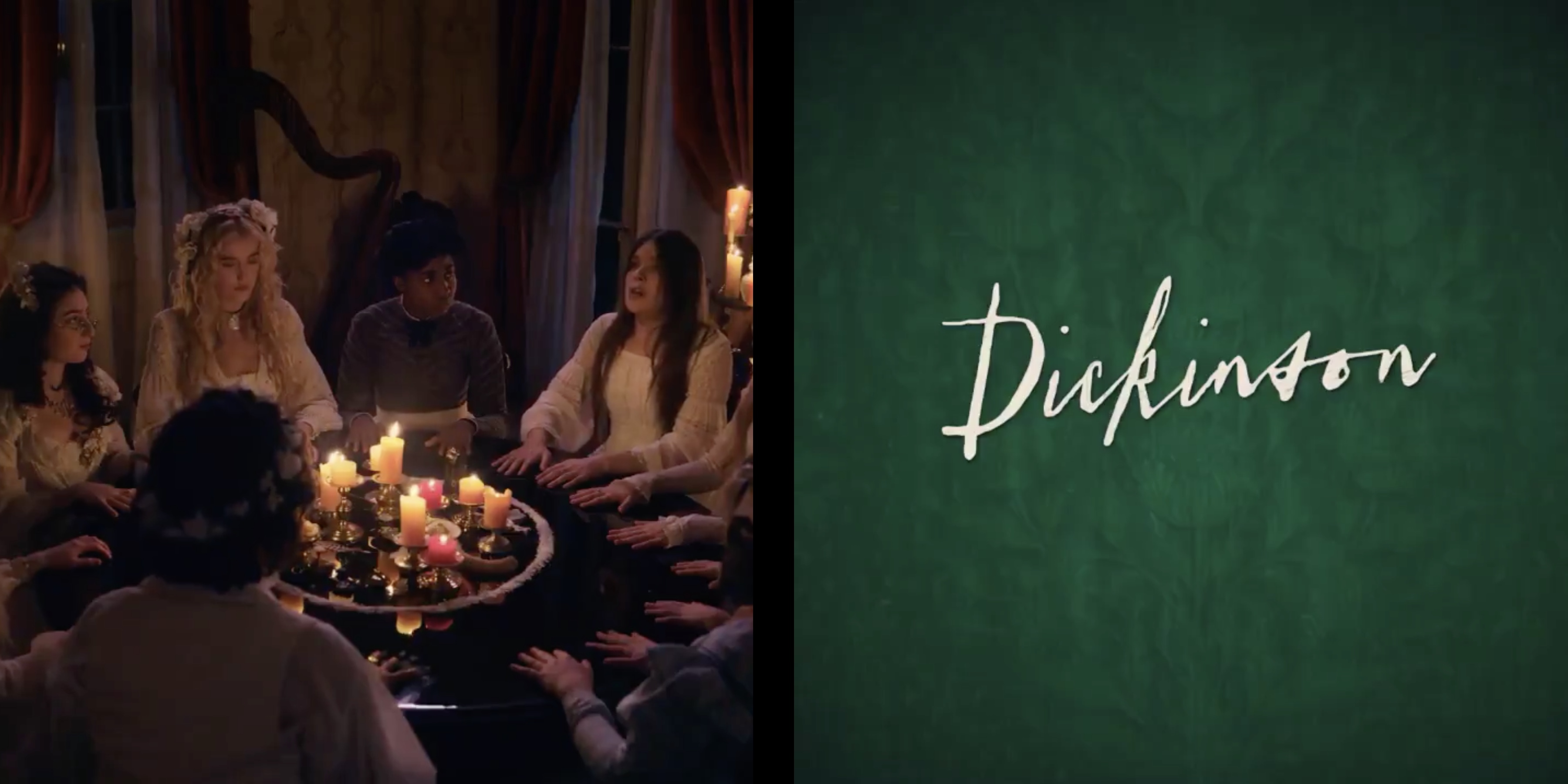 The anachronistic drama/comedy ‘Dickinson’ was one of Apple TV+’s launch shows, with all ten episodes airing on Apple TV+ launch day, November 1st 2019. Now, the streaming service is again leading with Dickinson as it today announced that the show’s second season will premier on January 8th.

This makes Dickinson the first of Apple TV+’s flagship roster to get an official season two release date. Previously, the company released a teaser trailer for season two of For All Mankind but is yet to announce a firm date for the series’ return. (In regard to the kids lineup, the second season of Ghostwriter and Helpster debut later this month.)

Apple has renewed the vast majority of its original content television series for second seasons, as it builds up momentum in the streaming wars. However, the company has faced production delays as the COVID-19 pandemic put the brakes on almost all of Hollywood.

Dickinson had fortunately completed filming on season two before the end of 2019, so it was in the clear. When the coronavirus hit in March, For All Mankind halted production whilst filming episode eight out of its ten-episode second season. The show’s was able to get back up and running in August to finish filming.

If you are fan of other flagship Apple TV+ launch shows, like See or The Morning Show, you are in for a lengthy wait. These shows are finally resuming production this month. The holdup puts them far pre-pandemic planned schedule. For instance, season two of the The Morning Show will likely not be ready to premier until late spring.