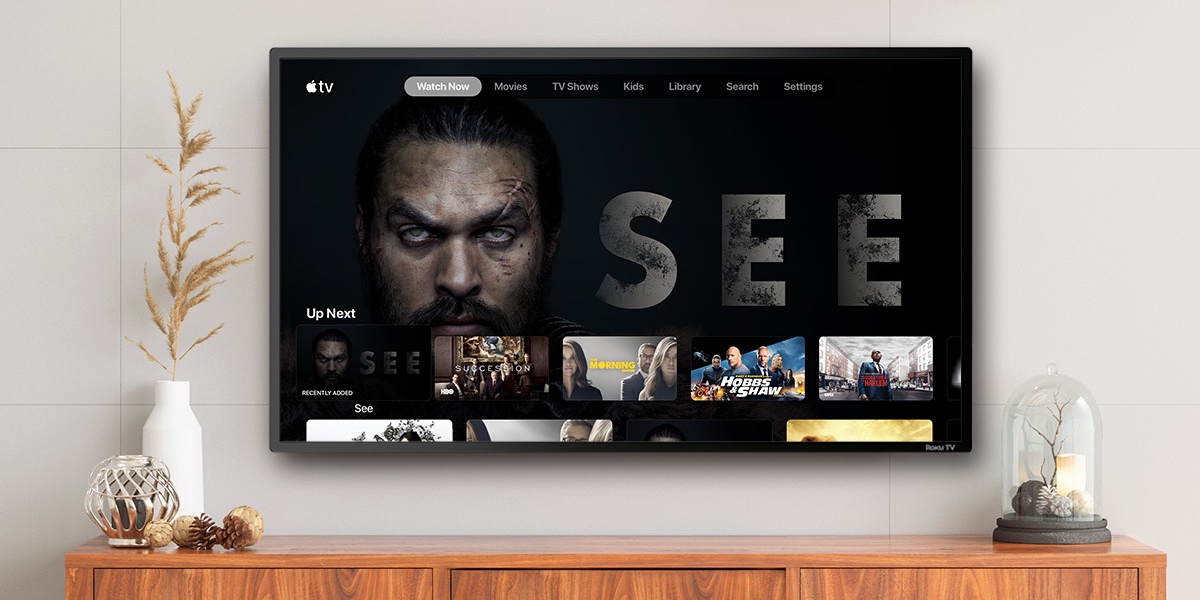 The company says the app will be compatible with most Roku devices, including the Roku streaming stick and Roku Ultra set-top box. However, “select older Roku models” are not supported.

Naturally, the TV app is free to download and you sign in with your Apple ID. Users can existing their existing purchases of movies and TV shows from iTunes, as well as watch streaming content from Apple TV Channels like HBO, Starz and Showtime. It will also serve as the home for Apple TV+ — Apple’s streaming service of original films and shows — when it launches on November 1st.

Apple is pushing the TV app beyonds its own devices as it looks to capture subscription service revenue from everyone in the world, not just Apple customers. The TV app is already available on Samsung Smart TVs, and it will be coming to smart TVs from Vizio, LG and Sony in the future.

Unlike the iOS TV app, TV app on other platforms does not surface video content from other apps installed on the device. It is limited to content that you can watch directly through the TV app; iTunes media, and Apple TV Channels (TV+ ultimately counts as a Channel).

Even if you are an iPhone user, you may not own an Apple TV. The addition of Roku helps to increase the avenues for which Apple users can watch Apple originals on the big screen. The TV app is coming to Amazon Fire TV sticks in the future as well.

When it launches, Apple TV+ will cost $4.99 per month. A single subscription can be shared with up to six people through Family Sharing. Purchases of a new iPhone, Apple TV, Mac, iPad or iPod touch come with one-free year of Apple TV+. You will be able to watch TV+ through the TV app on iOS devices and Macs, select smart TV and streaming boxes including today’s debut on Roku.