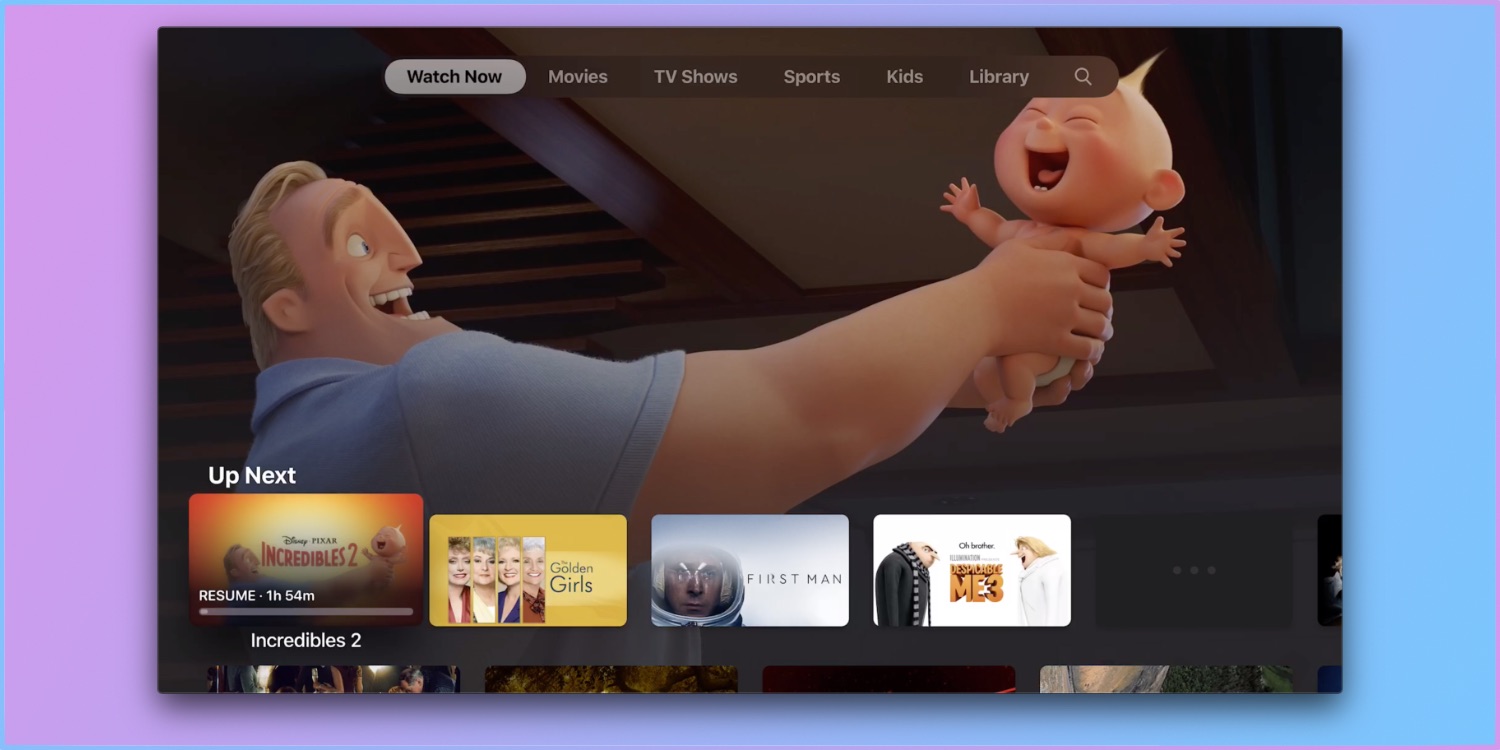 At its March event, Apple showcased Apple TV Channels, a feature that lets you subscribe to third-party streaming services directly in the TV app on iOS and tvOS. Apple teased CBS All Access as a partner, but the service was not among the services available at launch. Now, that might soon be about to change.

In a post on Twitter, the CBS All Access Help account has revealed that CBS All Access will be coming to Apple TV Channels on July 29th. That would mean a launch date of next Monday for the service via the TV app.

How much will CBS All Access cost through the TV app? That remains unclear at this point, but as a standalone service, CBS All Access runs $9.99 per month. In general, content providers have not been charging customers more when they subscribe via Apple TV Channels, but that’s not set in stone at this point.

The Apple TV Channels feature of the TV app integrates standalone subscription services with several key benefits. For one, all billing is handled via Apple itself, as opposed to having to create and manage separate accounts for each service. It also syncs your progress across all of your Apple devices.

Furthermore, all Apple TV Channels content is viewed in the TV app itself on iOS and tvOS (and soon macOS), without having to jump out to third-party applications. As part of this, all content is hosted by Apple as well. In some cases, such as HBO, Apple TV Channels integration has also added unique features such as offline viewing support.

We’ve reached out to CBS All Access for more details of its integration with Apple TV Channels, and will update when we hear back.

Are you using Apple TV Channels for any subscriptions? If so, what do you think of it? Let us know down in the comments below!