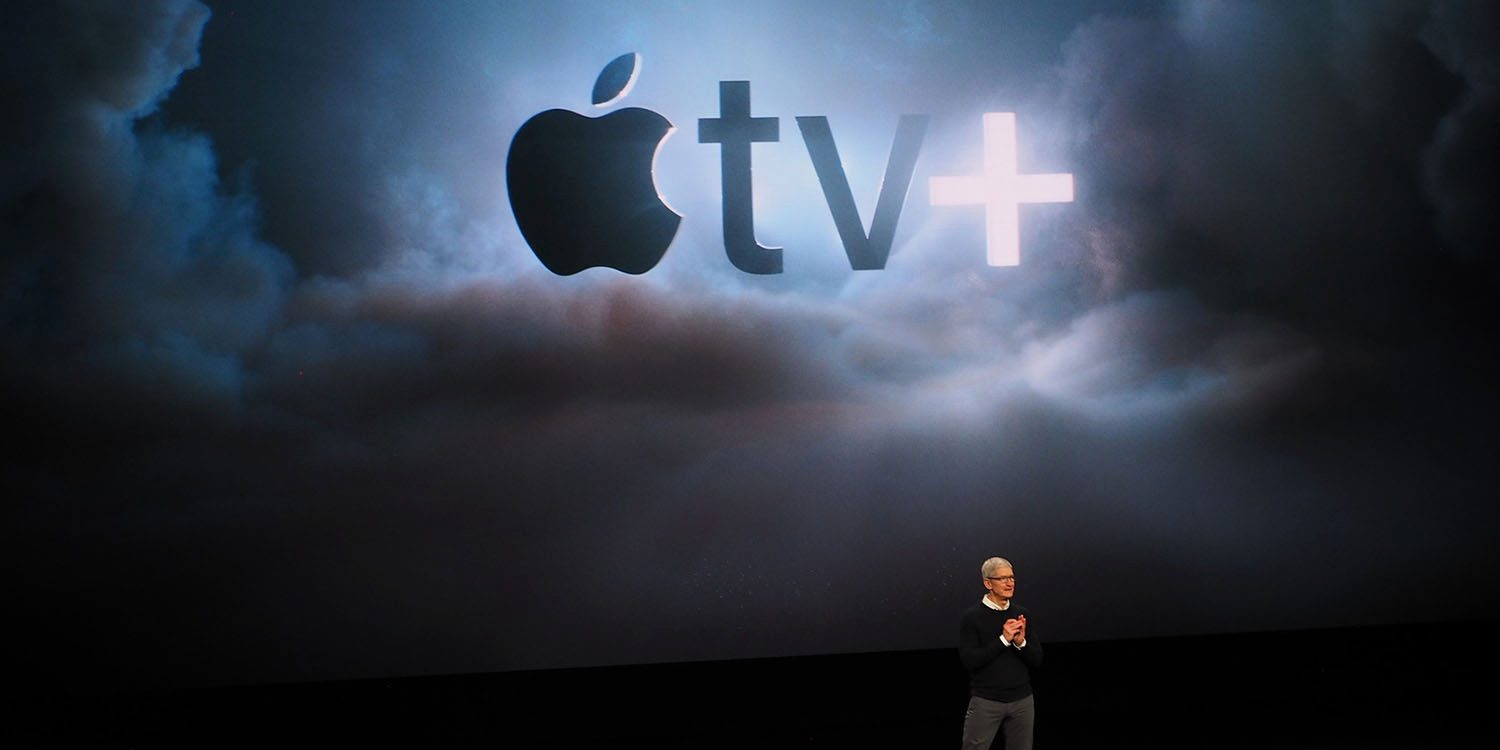 We continue to learn more about Apple TV+ ahead of its debut on November 1st. A support document on Apple’s website details that all Apple TV+ content will be available in Dolby Vision, while most content will also support Dolby Atmos sound. As you might expect, that varies by which device you’re using.

Here’s what Apple says about the quality of Apple TV+ content:

Apple TV+ lets you stream all-new breakthrough original shows and films, ad-free and on demand. New originals will be added to Apple TV+ every month. You can watch Apple originals in 4K HDR / Dolby Vision and most titles also offer Dolby Atmos sound.

What devices support Dolby Vision? That includes the following devices, according to Apple’s website:

What about Dolby Atmos? According to Apple’s iOS 13 feature website:

Apple TV+ will launch on November 1st for $4.99 per month. If you buy an iPhone, iPad, Apple TV, or Mac within the next year, you’ll get one year free of Apple TV+.

What do you think about Apple’s announcements regarding Apple TV+ this week? Let us know down in the comments.