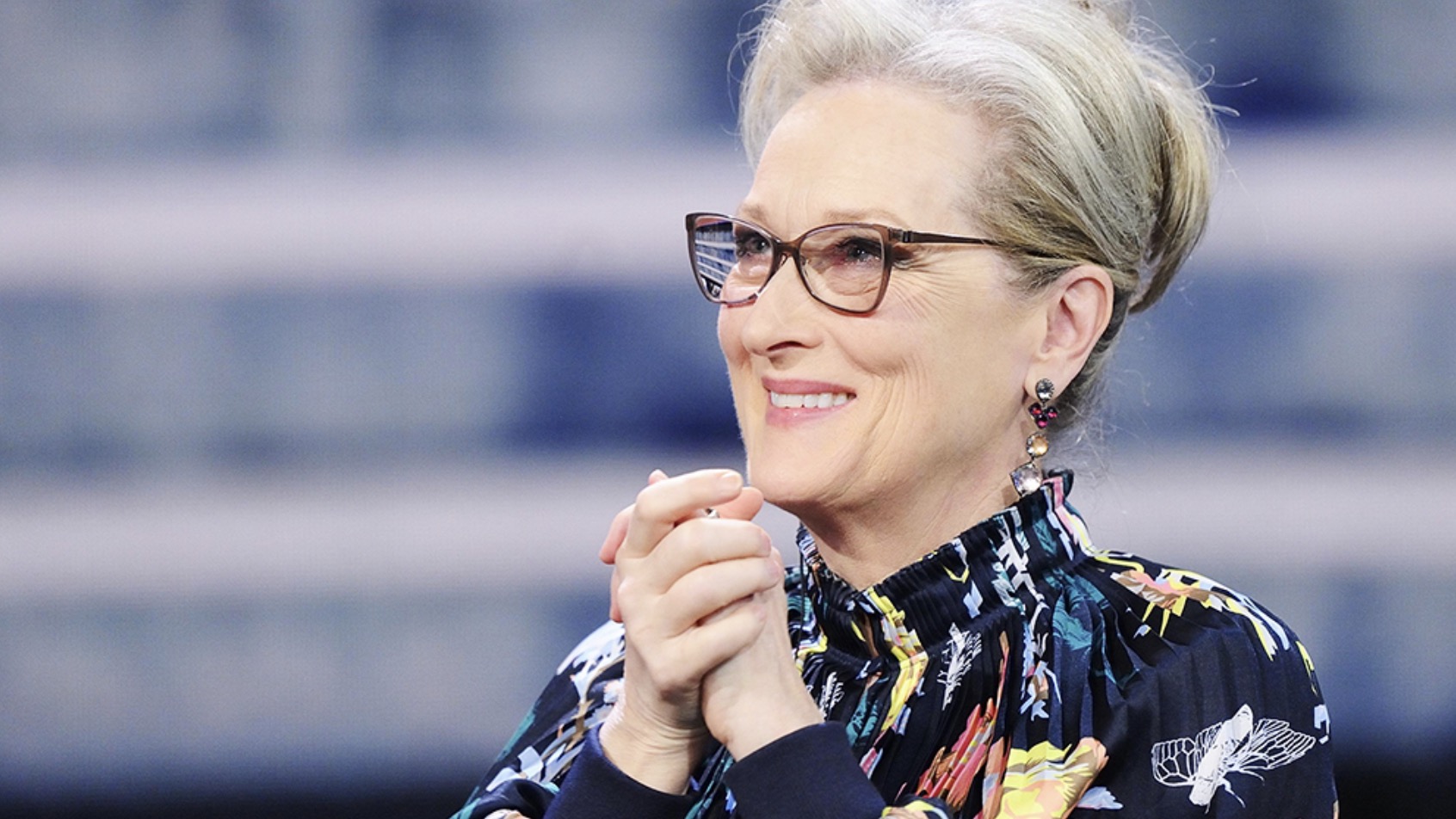 Apple usually comes up with creative ways to celebrate Earth Day each spring and this year, it’s going to release an original animated film starring the voice of Meryl Streep based on the children’s book, Here We Are: Notes for Living on Planet Earth by Oliver Jeffers.

Streep is set to narrate the film and here are the other talented actors involved in the project (via The Hollywood Reported):

The three-time Oscar winner will star with Chris O’Dowd (Sundance’s State of the Union), Ruth Negga (Preacher) and Jacob Tremblay (Doctor Sleep) in Here We Are: Notes for Living on Planet Earth.

Apple’s original animated feature film is slated to run 36 minutes and will be released on April 17th on Apple TV+, just under a week before the 50th Earth Day.

Here’s how Apple describes the film:

Here We Are will follow a precocious 7-year-old (voiced by Tremblay) who over the course of Earth Day learns about the wonders of his planet from his parents (Negga and O’Dowd) — and from a mysterious exhibit at the Museum of Everything. Streep will narrate the film.

Here We Are: Notes for Living on Planet Earth by Oliver Jeffers is a #1 New York Times bestseller and also won Best Book of 2017 from NPR and the Boston Globe.

Here’s what Publisher’s Weekly said about the book:

Moments of human intimacy jostle with scenes that inspire cosmic awe, and the broad diversity of Jeffers’s candy-colored humans…underscores the twin messages that ‘You’re never alone on Earth’ and that we’re all in this together.

It will be neat to see Apple’s creative take on the book its animated feature film.

Here are some of the fun ways Apple celebrated Earth Day over the years: