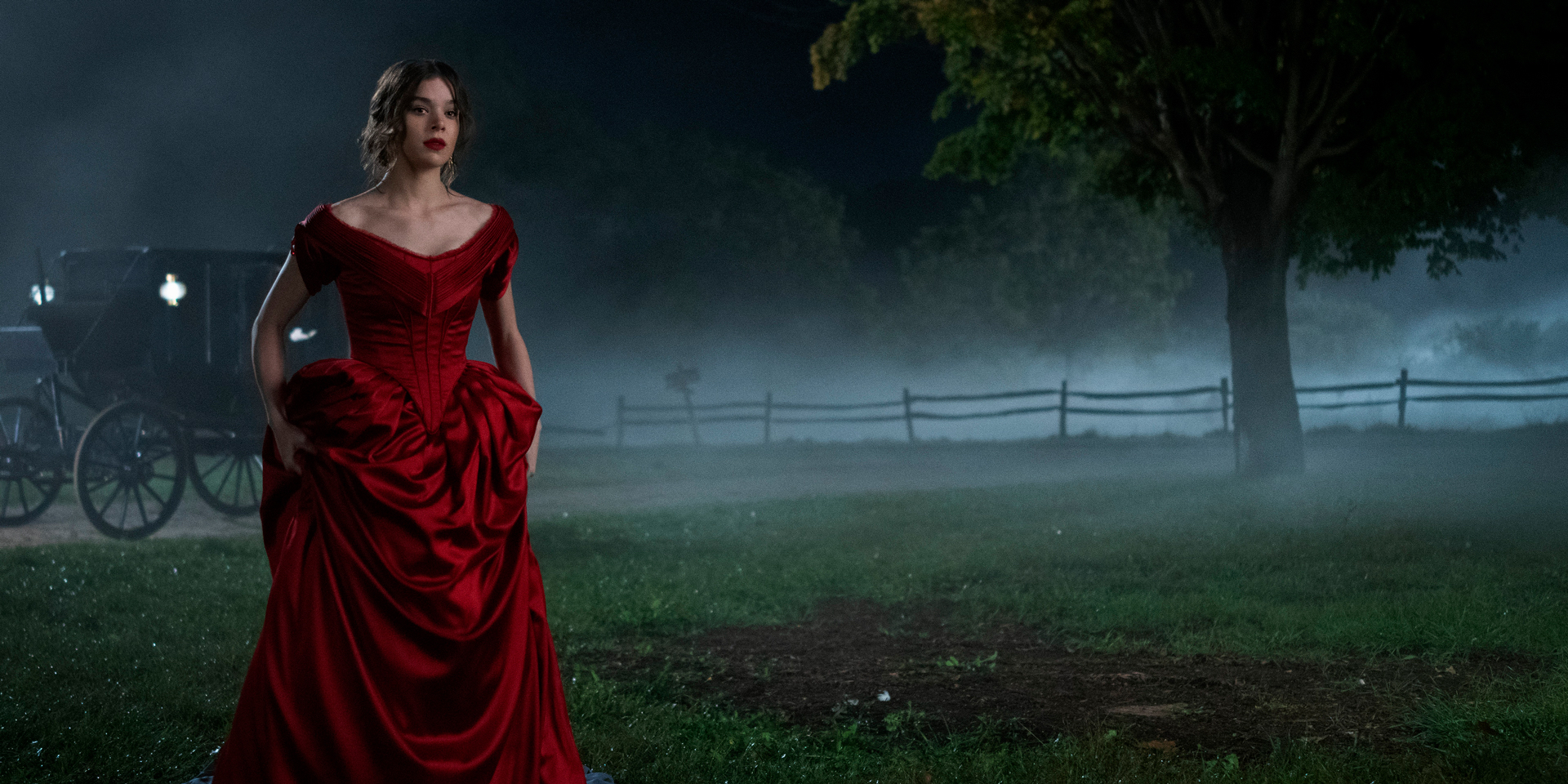 Apple last week confirmed that Apple TV+ will launch to the public in over 100 countries on November 1st. Following that announcement, the first Apple TV+ original TV show has premiered this weekend at the Tribeca TV Festival.

The Apple TV+ original “Dickinson” premiered last night at the Tribeca TV Festival, with stars Hailee Steinfeld and Jane Krakowski, and show runner and creator Alena Smith, on hand to discuss the project.

Dickinson is a period drama that looks at the life of poet Emily Dickinson, but with a modern twist. As Deadline explains:

Steinfeld said the show “truly reflects” everything about Dickinson’s life and poetry. Creator Alena Smith said the show has a “modern consciousness trapped in a pre-modern time.” The show featured a splash screen reading “An Apple original” at the beginning.

Steinfeld also said that she will premiere a new song “Afterlife” in the series, and that she has been working closely with Apple and Apple Music on the process. This time of Apple Music and Apple TV+ synergy is something that will likely happen often as more Apple TV shows debut.

“The music was one thing that stood out to me about this project,” she said. “For me, what’s really special has been working with Apple and Apple Music.” Of “Afterlife,” she said, “It’s been a bit since I’ve put music out, but this is a song that I’m incredibly proud of. I feel like after embodying this character, I have a more fearless approach to my writing and to my art.”

After the premiere of the pilot episode at the Tribeca TV Festival, stars of “Dickinson” praised Apple’s commitment to the show from a monetary perspective. “They clearly put a lot of money and kindness into the look of the show which I think pays off amazingly on screen,” Jane Krakowski said (via Reuters).

Much of the reaction to “Dickinson” on social media has been positive. Apple TV+ will launch with eight shows, including “The Morning Show,” “Dickinson,” and more.

Apple TV+ will cost $4.99 per month, but if you purchase any iPhone, iPad, Mac, or Apple TV, you’ll get one year of the service for free. Do you plan on subscribing to Apple TV+? Let us know down in the comments.