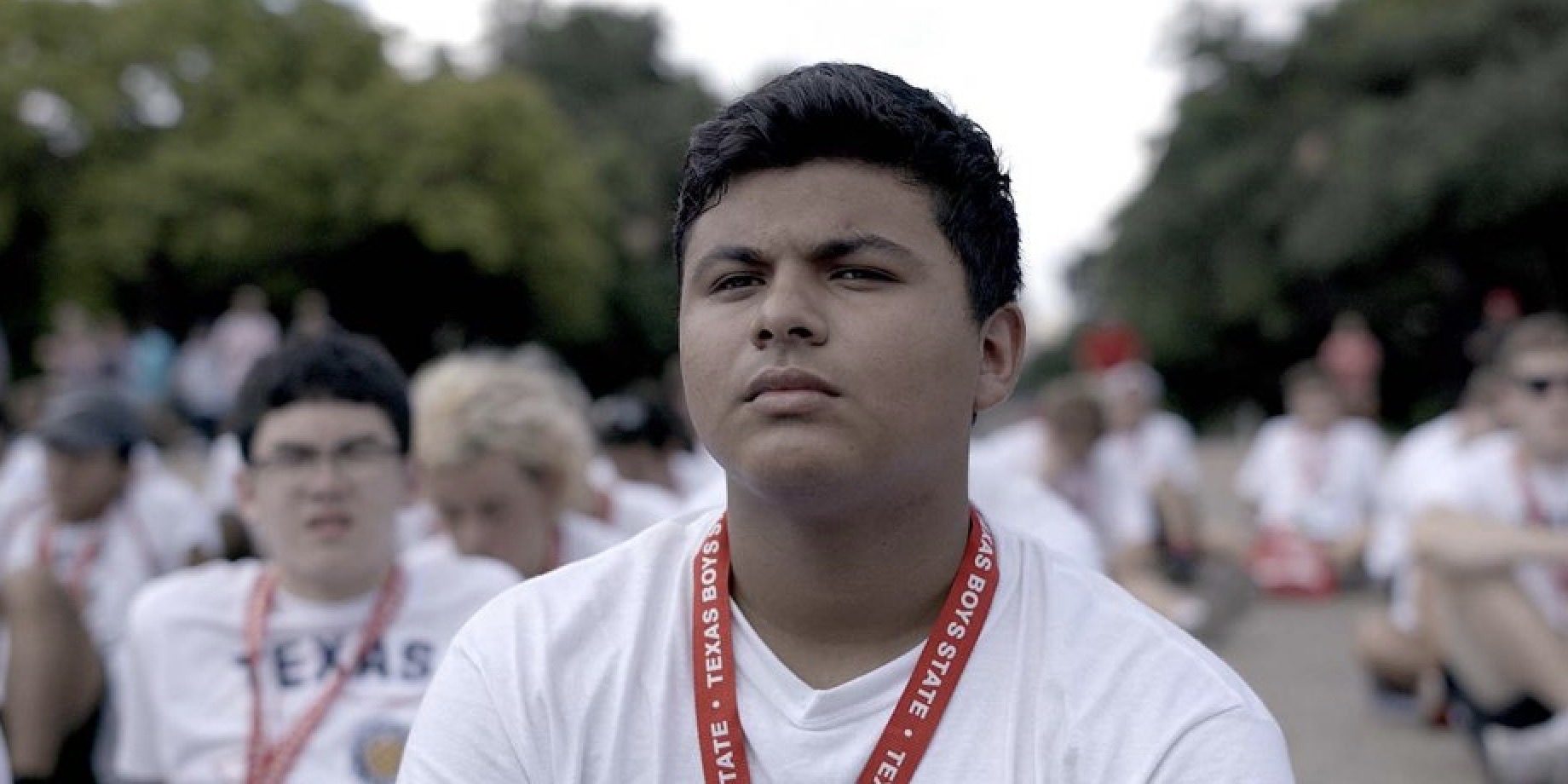 After lots of praise for its premiere at the Sundance Film Festival, Apple has bought the documentary Boys State. It’s described as a “political coming-of-age story, examining the health of American democracy” and should land on Apple TV+ with the help of film studio A24.

The Hollywood Reporter shared the exclusive on the deal, with Apple and its film studio partner A24 allegedly spending $10 million for Boys State.

Here’s a summary of the documentary directed by Jesse Moss and Amanda McBaine.

Boys State chronicles an unusual experiment: 1,000 17-year-old boys from across the state of Texas gather together to build a representative government from the ground up. High-minded ideals collide with low-down dirty tricks as four boys of diverse backgrounds and political views navigate the challenges of organizing political parties, shaping consensus and campaigning for the highest office at Texas Boys State — governor.

The film was executive produced by Laurene Powell Jobs along with Davis Guggenheim, Jonathan Silberberg, and Nicole Stott.

Apple and A24 are also said to be working on a film called On the Rocks that has reunited Bill Murray and producer Sofia Coppola.

As for Boys State, you check out The Hollywood Reporter‘s full review of the Sundance premiere here.

Poll: Are you waiting for the iPad Pro Magic Keyboard or...