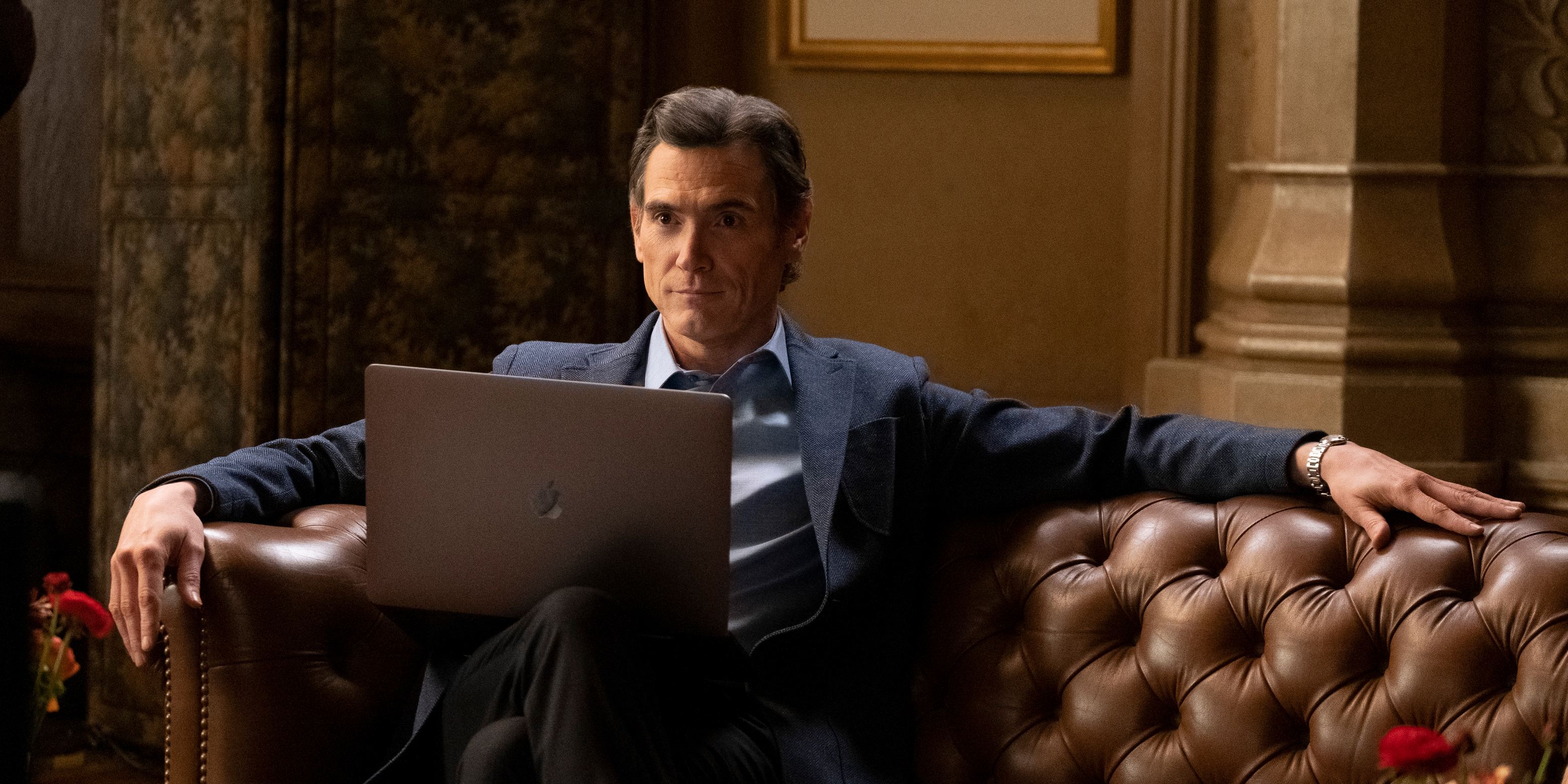 Apple TV+ was thrilled to become the first streaming service to get awards recognition within its first year of operations, and now it can add an Emmy to the list. Out of The Morning Show’s eight Emmy nominations, it picked up a win for Billy Crudup as Outstanding Supporting Actor in a Drama Series.

Apple TV+ has been trying to brand itself as a premium network of prestigious drama and high-budget titles. Whilst its total content catalog remains small, it seems to be making an impact with audiences and critics alike.

Apple TV+ entered the Emmy awards with 18 total nominations, a stat that Apple proudly featured on its home page earlier this month. Although it only converted into one win, it is a significant milestone. At the time of the Emmy’s cutoff period, May 31st 2020, Apple TV+’s entire library comprised of 26 titles.

Both Steve Carell and Jennifer Aniston were in the running for Outstanding Lead Actor/Actress, but missed out on clinching the win with Succession’s Jeremy Strong and Euphoria’s Zendaya collecting those awards.

The Morning Show was not nominated for the Emmy’s prestigious Outstanding Drama title. That was also won by Succession, as HBO dominated the show with 30 total wins last night on 107 nominations.

Apple will be hoping to improve its awards success next year with growing audience reach, second seasons of its flagship series, and an overall larger base of content to represent.

Originally, The Morning Show season 2 would have aired in October or November of this year. However, the COVID-19 pandemic halted Hollywood production in March and the show had only finished filming one episode of its second season. As production on the show has yet to resume, fans should not expect to see new Morning Show episodes until at least spring of 2021.

Apple’s TV projects are slowly beginning to go back to work. For All Mankind is currently finishing the remaining two episodes of its second season, and will likely start airing new episodes before the end of the year. Thriller Servant began filming again last week. Sci-fi See will begin filming its second season in October. Anachronistic comedy Dickinson completed its second season before the pandemic struck and is awaiting a release date. A handful of Apple’s UK productions were back on set earlier this month.