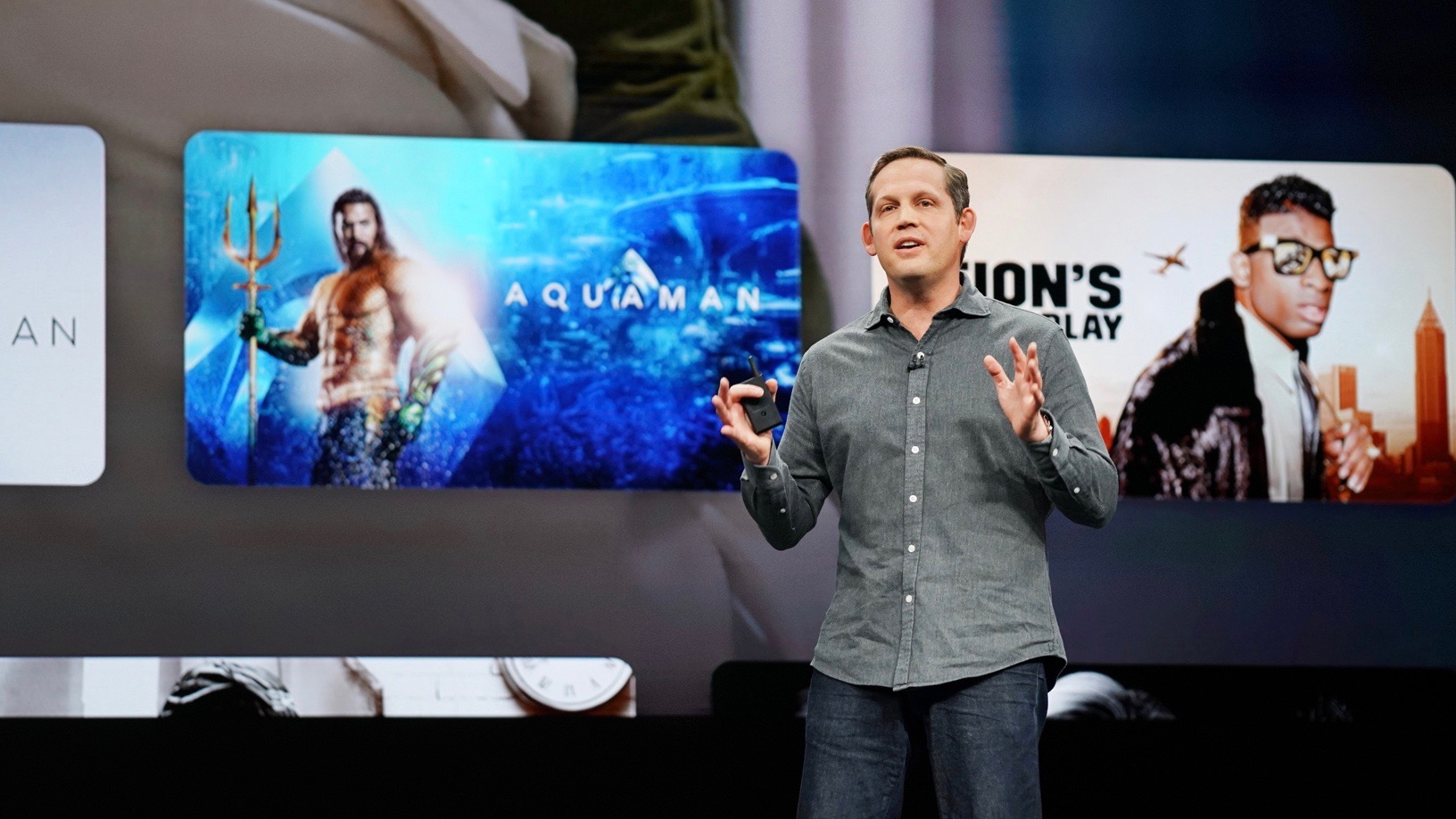 Following a report from The Financial Times earlier today, Bloomberg has now published its own report detailing certain aspects of Apple TV+. According to the report, Apple is targeting a November launch of Apple TV+ and “weighing” a price of $9.99 per month.

Apple itself has not yet offered any details on price, and this Bloomberg report is the first we’ve heard of a $9.99 price point. That places it above the $6.99 price of Disney+, and right in the middle of the various plans and tiers offered by Hulu and Netflix.

The report notes that a “free trial is likely as Apple builds up its library,” but it did not go into specifics. Apple Music offers a three month free trial, but Apple Arcade is likely to only offer a one month trial. 9to5Mac report earlier today that Apple Arcade will cost $4.99 per month.

As for the original content slate at launch, Apple TV+ will reportedly include the following shows:

Apple’s initial slate of shows will include “The Morning Show,” Steven Spielberg’s “Amazing Stories,” “See” with Jason Momoa, “Truth Be Told” with Octavia Spencer, and a documentary series about extravagant houses called “Home.”

That’s a relatively small slate of original content, and it’s unclear how quickly Apple will expand. A report earlier today said Apple’s budget has ballooned to over $6 billion.

One common suggestion has been that Apple might bundle all of its services together – including Apple Music, iCloud Storage, Apple News+, and Apple Arcade. Bloomberg’s report hints at a potential bundle with with the iPhone Upgrade Program:

The company could head off a revenue slowdown by coaxing users to subscribe to the new services. Cupertino, California-based Apple could also potentially boost revenue by tying services to the iPhone upgrade program, which lets customers update to new models annually via monthly payment plans.

What do you think of an Apple TV+ price point of $9.99 per month? Let us know down in the comments!