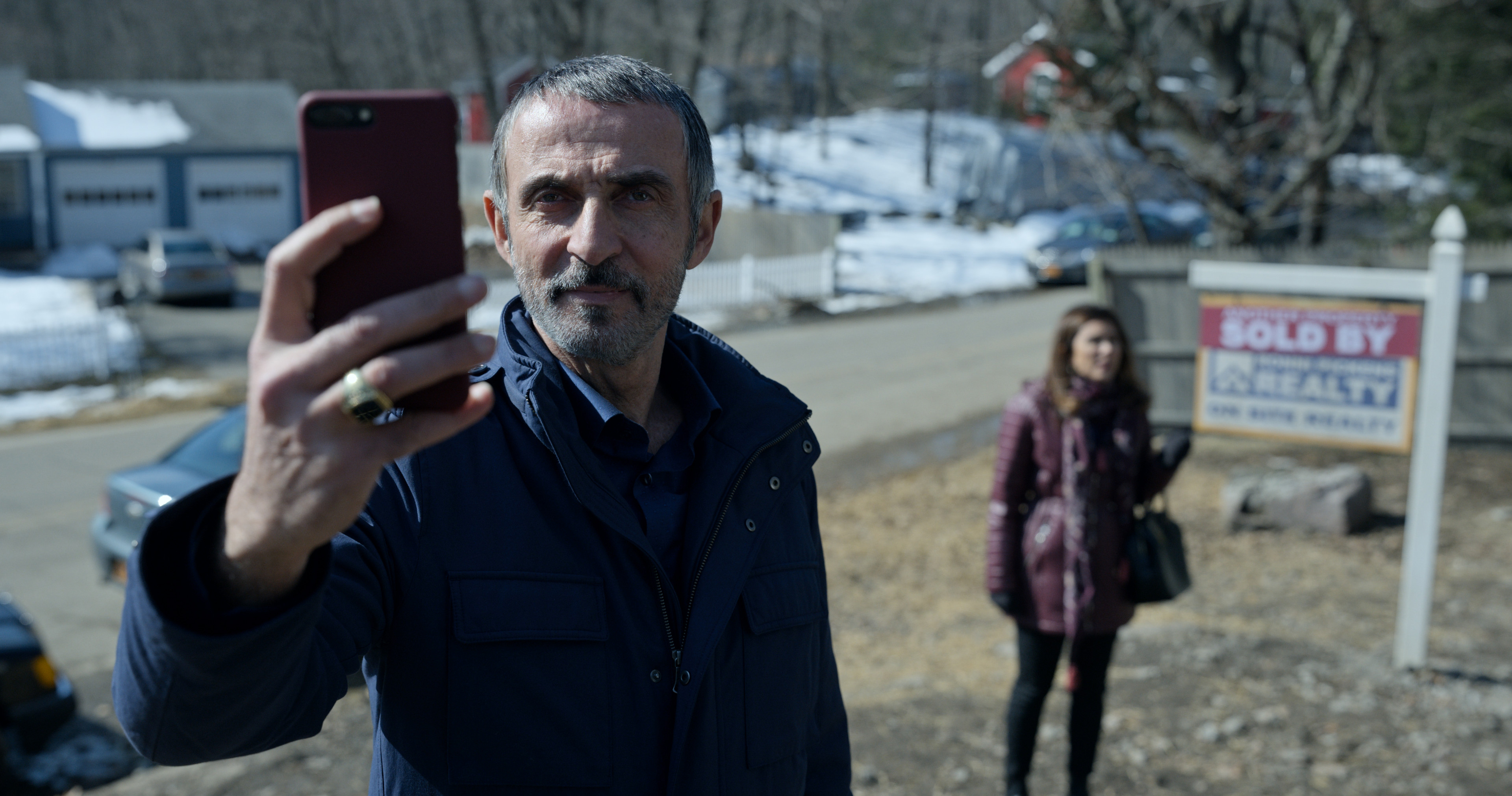 Apple TV+ continues to set release dates for upcoming shows and movies. Apple has now announced a January 17 release date for the ‘Little America’ show from Kumail Nanjiani and Emily V Gordon, and renewed the show for a second season.

Apple will release the entirety of ‘Little America’ on January 17, rather than releasing new episodes weekly like it has done for most of its other shows. ‘Little America’ is an anthology that “goes beyond the headlines to bring to life the funny, romantic, heartfelt and surprising stories of immigrants in America,” Apple says.

Here are descriptions of the first 8 episodes of ‘Little America,’ which Apple has already released to reviewers.

Apple is starting to build up its catalog of shows for the first half of 2020. The first seasons of launch day shows like ‘The Morning Show’ and ‘See’ are starting to wrap up, or have already ended. Apple just premiered ‘Truth Be Told’ and ‘Servant,’ which will both run through January. ‘Little America’ will now complement those shows in January.

Apple has also already renewed many of its first TV shows for second seasons, including ‘The Morning Show’ and ‘For All Mankind.’ Renewing the shows earlier in the process allows development to begin sooner than it otherwise would.

You can keep up with our full guide of Apple TV+ shows and movies here.