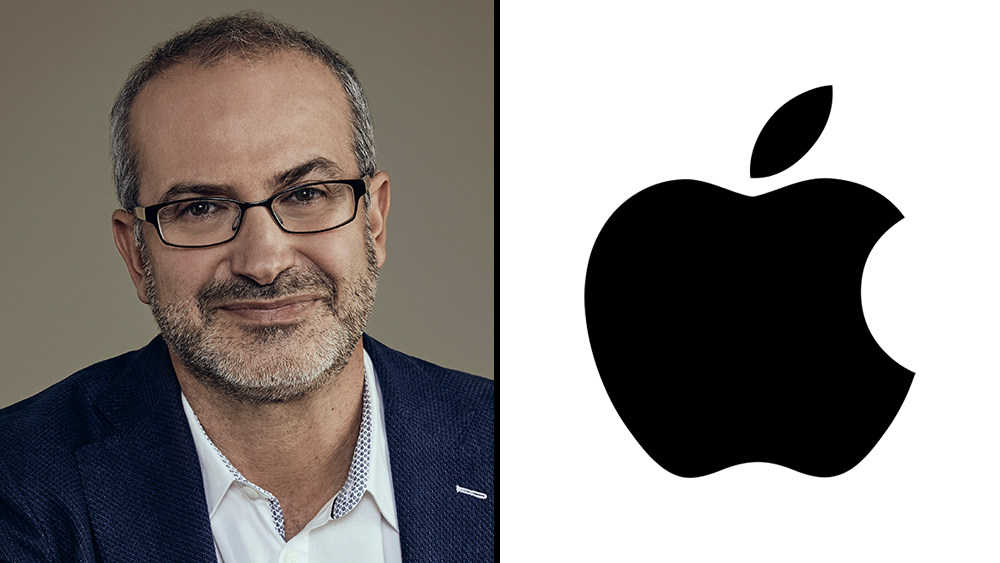 Apple is working to offer even more exclusive content on Apple TV+, as the company has now signed a new multi-year deal with screenwriter Mark Bomback. Bomback is the showrunner behind Defending Jacob, one of the shows available on Apple TV+.

According to a Deadline report, Defending Jacob is considered one of the top three series premieres on Apple TV+. The show had good ratings on its premiere and kept the numbers elevated in its first 10 days.

The success of Defending Jacob allegedly satisfied Apple, which decided to continue working with Bomback, who created and produced the eight-episode drama. “It is one of the series Apple is showcasing in its first-ever FYC Emmy campaign,” the report highlights.

Apple hasn’t mentioned how long the company plans to work with Bomback or what shows he will produce for Apple TV+. Bomback has previously written and produced famous titles, including Dawn of the Planet of the Apes, Live Free or Die Hard, The Wolverine, and Unstoppable.

Even with this new agreement, it should still take some time for Apple to resume the production of new original movies and shows. The company recently acquired the rights to the film Greyhound starring Tom Hanks as the COVID-19 pandemic interrupted the entire filming process.