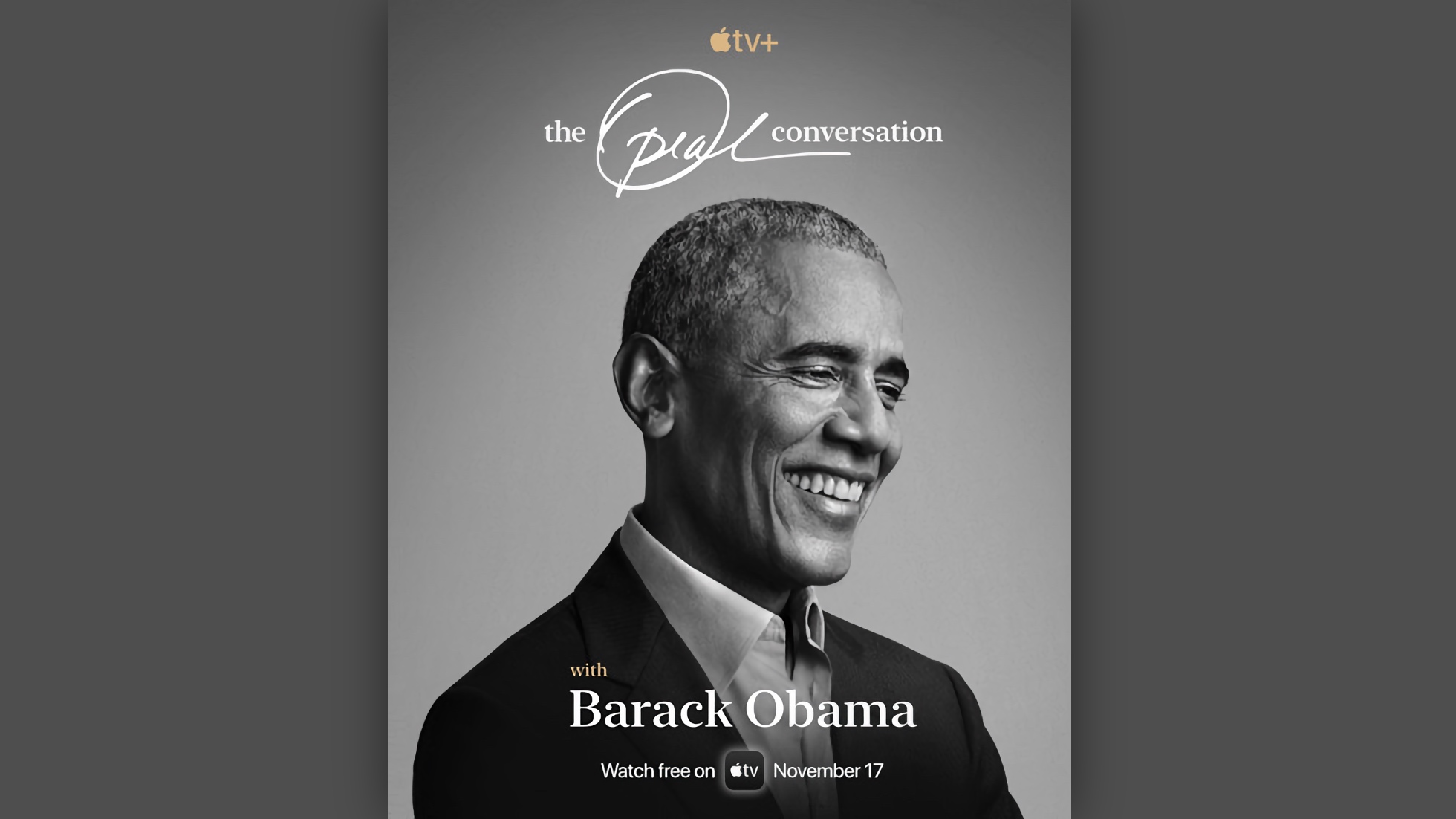 Next week, Apple TV+ series ‘The Oprah Conversation’ will feature an interview between Oprah Winfrey and former president Barack Obama. The discussion will revolve around Obama’s upcoming memoir, ‘A Promised Land’.

The episode will debut on November 17th at 9AM Eastern Time, the same day as the book’s release.

Apple TV+ will be streaming the episode for free, so anyone can watch if they have access to the TV app — no subscription required.

In A Promised Land, Obama promises to share an honest account of his presidency and the current divisions in America. The subject matter of the video interview will naturally follow the same themes.

In their candid conversation, Oprah and President Obama explore the transformative years leading up to his historic presidency, and reflect on the aspirations, perseverance and accomplishments that brought him to the White House, and the monumental expectations placed upon him during his pivotal time in office.