Home General Apple TV+ will be available to watch on the web, some shows...
16162
SHARES
ShareTweet 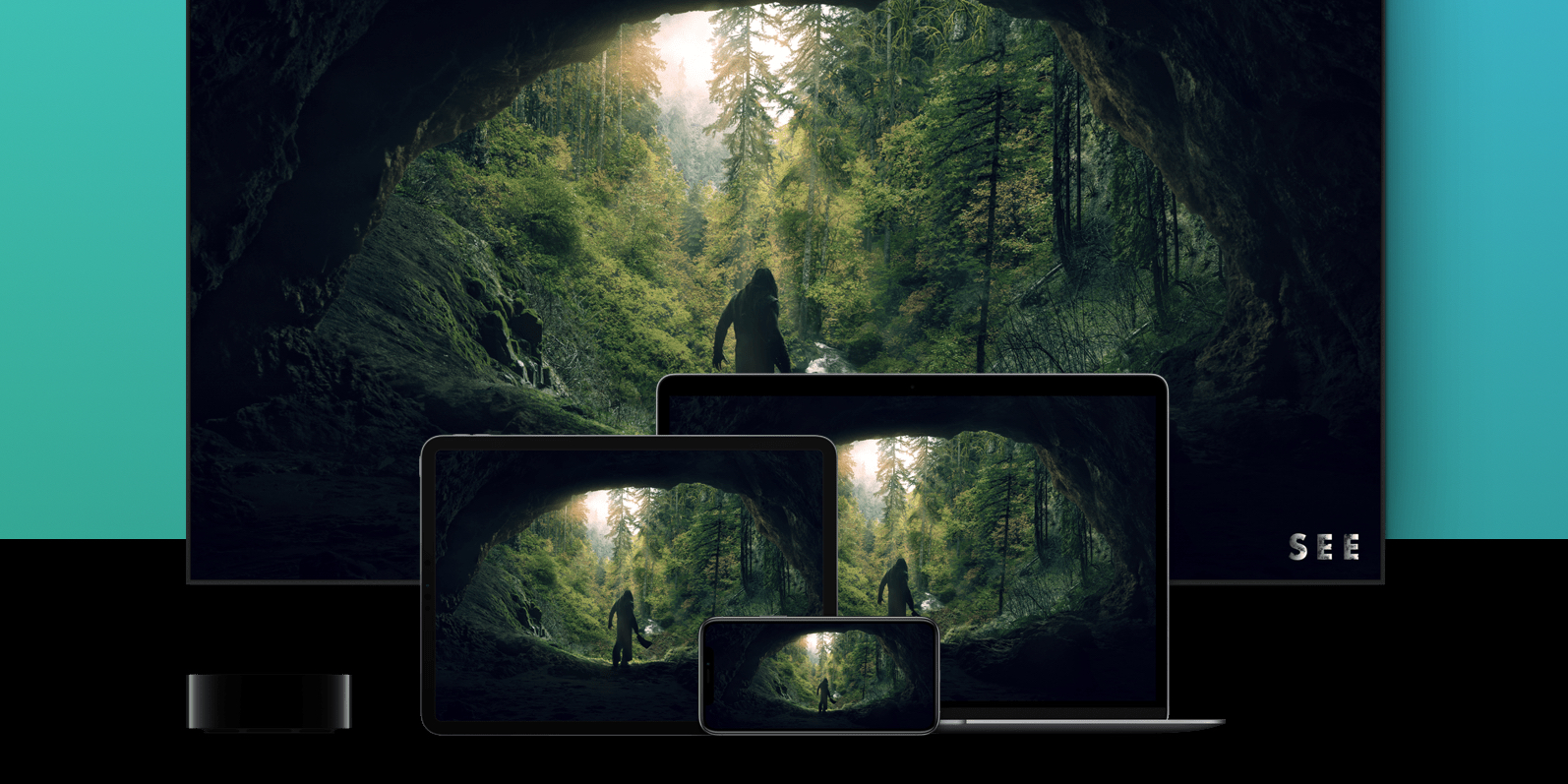 Today, Apple announced that its video subscription service, Apple TV+, will be available starting November 1st and priced at just $4.99 per month.

As well as iOS devices, Macs, Apple TV, Samsung TVs and more, Apple TV+ content can also be watched on the web. The web app will go live at tv.apple.com when Apple TV+ launches.

Apple TV+ is launching with a small library, adding new original TV shows and movies each month. Apple today revealed more about its rollout strategy too.

In a press release, Apple said that most Apple TV+ series will premiere with three episodes, adding one new episode on a weekly basis. However, some shows will debut with all episodes available in one go. This means Apple will adopt the Netflix binge model for some content and a traditional episodic release schedule for its high-profile star content.

Users will be able to sign up and watch Apple TV on the web in browsers including Safari, Chrome and Firefox.

You can already watch trailers for Apple TV+ shows in the Apple TV app, and sign up for notifications to get alerted when the first episodes drop.

On November 1st, the Apple TV+ content lineup will feature:

Apple will be adding new shows and movies all the time, including book club content from Oprah, a thriller from M. Night Shyamalan, a new ‘Truth Be Told’ series starring Octavia Spencer and much more.

Concept shows off how Apple could enhance the multitasking experience on...

RTRO Camera is a New Video Editing App From the Makers...

Can the Apple Watch reduce stroke risk? A new Johnson &...

Jif and Giphy team up to settle the GIF pronunciation debate