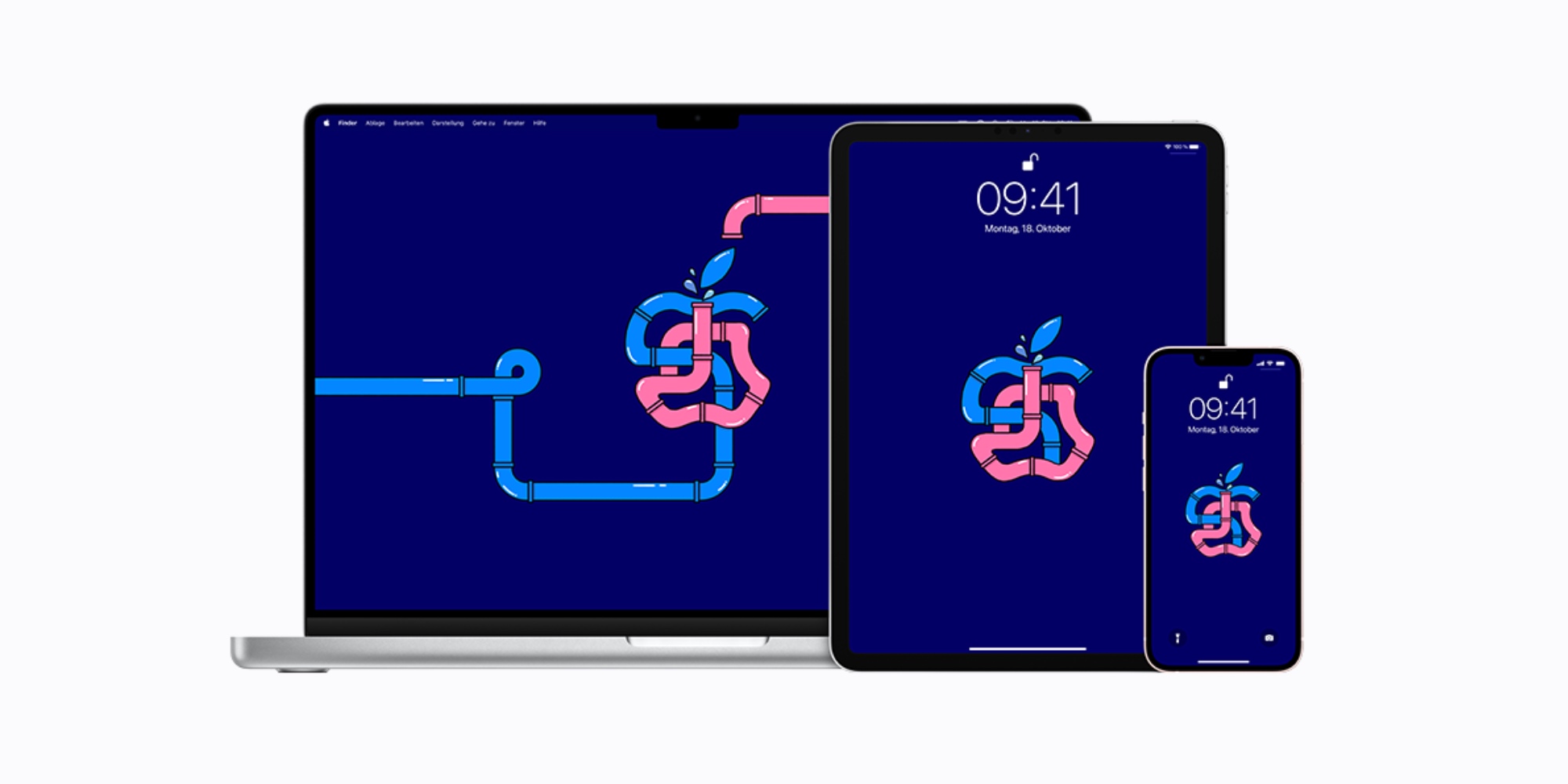 It’s been quite some time since rumors regarding a new Apple Store in Berlin started. Now, the company is finally promoting the page of the Rosenthaler Strasse retail, which is set to “open soon.”

On this Apple Store page, the company writes:

We support everyone who implements their ideas, tries something new or starts from scratch. Because everything is possible in Mitte. And that’s exactly why we’re here.

Rumors regarding this second store in Berlin started a few years ago, but only this year have they become more regular. Last week, 9to5Mac reported that the Rosenthaler Strasse store could open in the next few weeks, and now Apple has confirmed it’ll open soon.

Apart from all the COVID-19 impacts, Apple has been all about new stores. Last Friday, the company reopened its Grove store in Los Angeles, with even more space. Apple CEO Tim Cook and Ted Lasso stars were among the people that were in the retail opening.

Also, recently the company started hiring for the two new Apple Stores in India, which got customers very excited, since these will be the first two stores in the country.

To celebrate the Rosenthaler Strasse store opening soon, Apple also announced new wallpaper for the iPhone, iPad, and Mac inspired on this store, which you can download here.

With the company saying the store will “open soon,” it’s still unclear how soon this will happen. The Twitter user Storeteller posted a photo of the front of the Rosenthaler Strasse retail, showing it will probably be in the next few weeks.

Are you excited about this new store? Tell us in the comment section below.