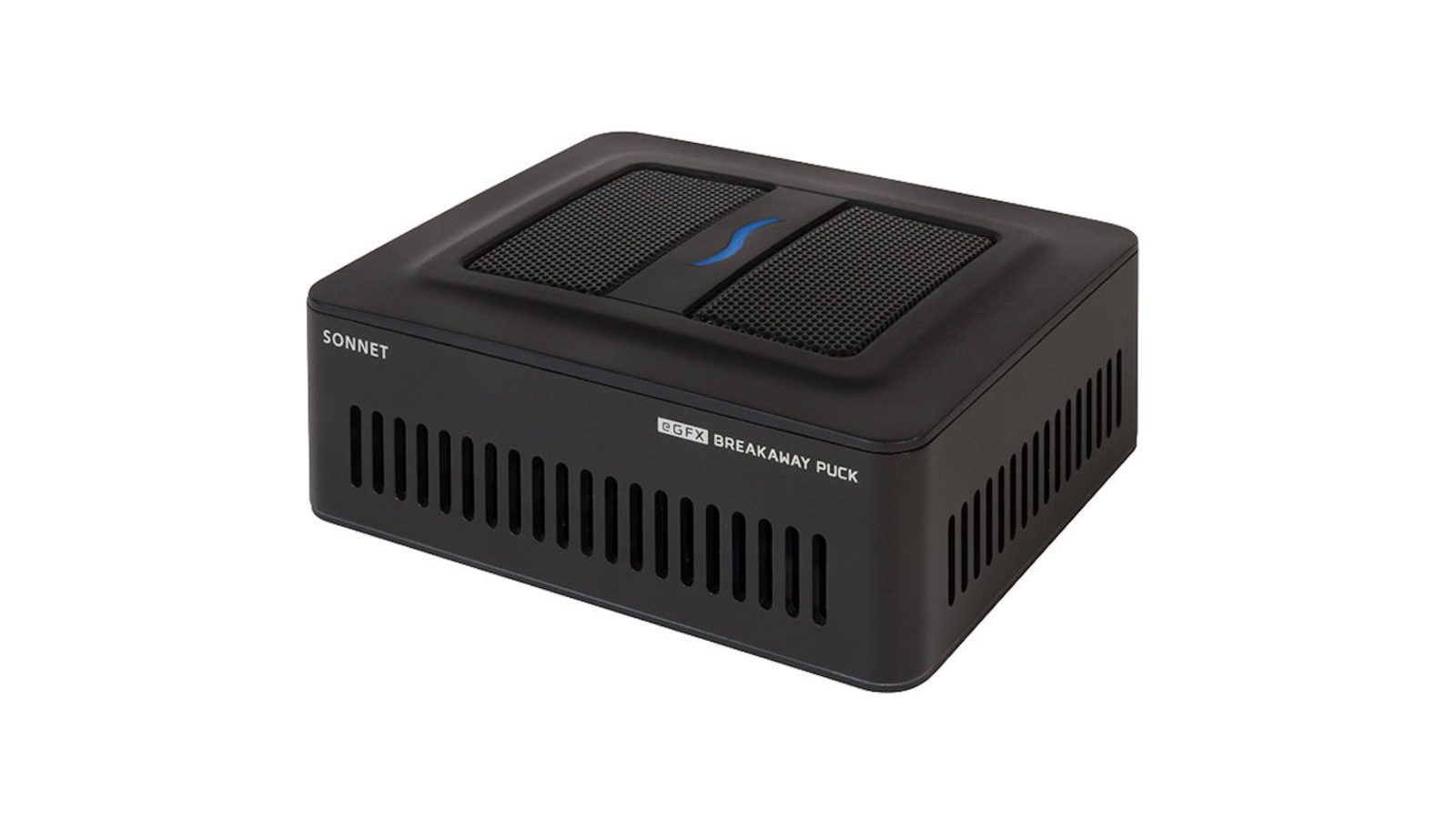 Apple today has made small change to its eGPU support document. The company has updated the page to reflect official support for the Sonnet Radeon RX 560 eGFX Breakaway, the first RX 560 eGPU to be officially supported.

During the beta testing period of macOS 10.13.4, Apple said the AMD RX 560 was supported for macOS eGPUs. Once the public release was made available last March, however, Apple revised its supported list to omit the RX 560.

With today’s change, however, the RX 560 is once again officially supported with the all-in-one Sonnet Radeon RX 560 eGFX Breakaway Puck. Users have had luck with using the RX 560 in the past, but today’s update to Apple’s webpage offers official confirmation.

These are the three “all-in-one” eGPU products that Apple officially lists on its support page:

The newly-added Sonnet Radeon RX 560 is available on Amazon for $499.

Support for the RX 560 isn’t without compromise, though. Apple says users of third-party displays attached to the eGPU will experience issues playing HDCP-protected content:

Playback of HDCP-protected content from iTunes and some streaming services is not supported on displays attached to Radeon 560-based eGPUs. You can play this content on the built-in display on MacBook Pro, MacBook Air, and iMac.

We’ve covered eGPUs for macOS extensively here at 9to5Mac. Read more about the topic at the links below and let us know if you’re using one in the comments.