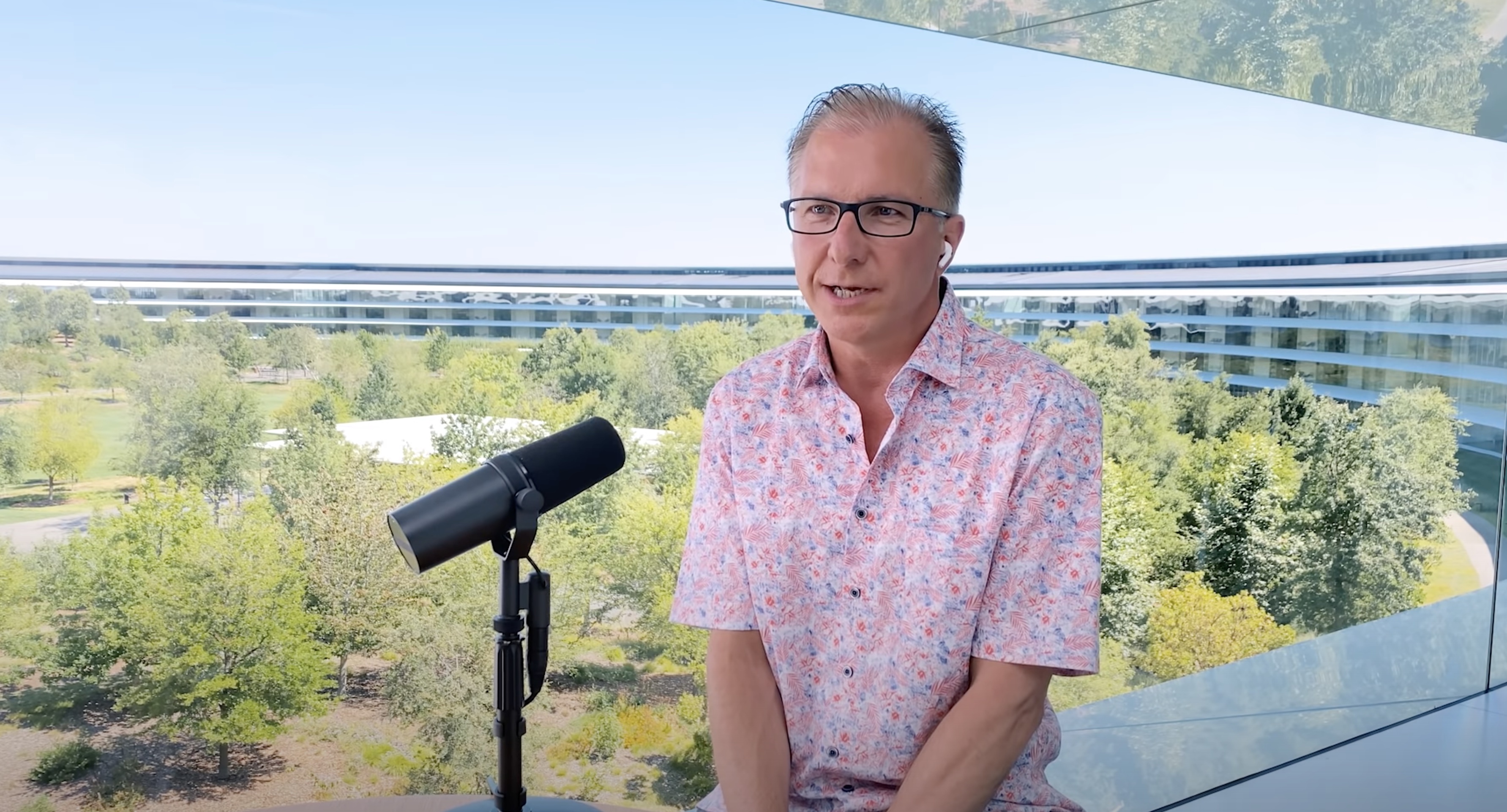 Back in August, Apple announced that long-time senior vice president of worldwide marketing would transition to a new Apple Fellow position, with Greg Joswiak moving into Schiller’s role. This week, Apple has updated its Leadership webpage to acknowledge these changes.

In August, Apple gave no timeline on the specifics of executive changes, but the update to the Leadership webpage at least gives the impression that the transition has taken place recently. In his new role, “Joz” reports directly to Apple CEO Tim Cook.

Since joining Apple in June 1986, Joz has played a pivotal role in developing and launching some of the world’s most beloved consumer products, including the original iPod and iPhone. Joz began his career at Apple working on the early Macintosh computers and supporting the Mac’s community of third-party developers.

Joz has over 30 years of marketing and management experience at Apple, most recently as the vice president of Apple Product Marketing where he managed the product marketing and product management teams responsible for Apple’s entire product lineup. Joz graduated with a Bachelor of Science in Computer Engineering from the University of Michigan in 1986.

Meanwhile, in his new role as an Apple Fellow, Schiller will still be responsible for leading the App Store and Apple Events, but he will not be involved in marketing decisions. Schiller’s decision to step down was driven by his desire to spend more time with friends and family and work to work on personal projects.

“Phil Schiller is an Apple Fellow, responsible for leading the App Store and Apple Events,” Apple writes on the updated leadership page.

This shift in responsibilities for Schiller is the third major senior Apple executive change in the last two years. First, Angela Ahrendts stepped down as Apple’s senior vice president of retail, with Deirdre O’Brien taking on the new role of SVP of retail and people. Several months later, Apple’s long-time design lead Jony Ive departed Apple to form his own independent design firm.