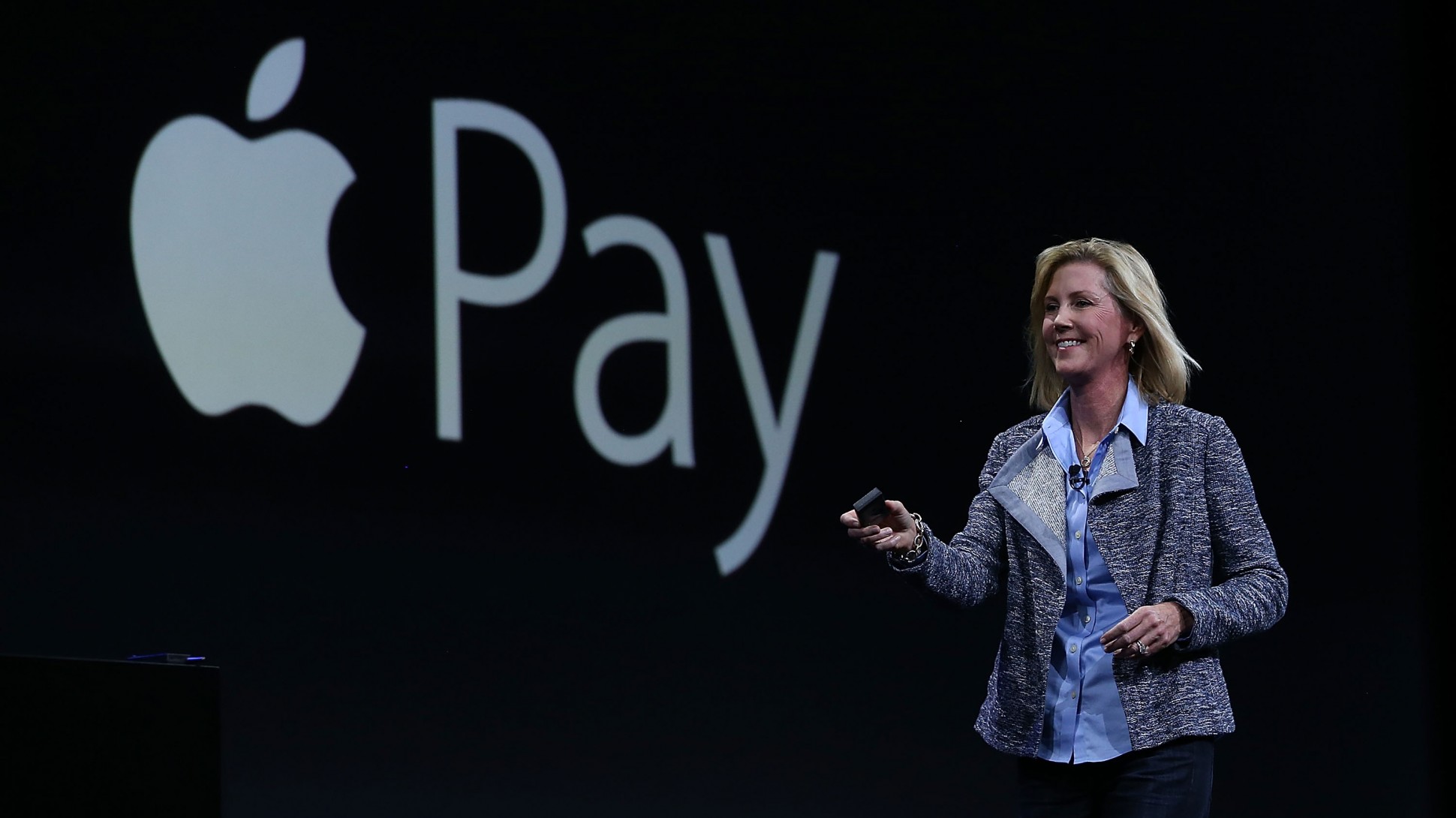 Apple’s mobile payment platform Apple Pay launched in 2014 and has since been rolling out to additional countries, retailers, and banks around the world. In a new interview at Fortune’s Brainstorm Reinvent, Apple Pay head Jennifer Bailey offers more color on the payment platform.


In the interview, Bailey explains that Apple isn’t trying to replace credit card providers with Apple Pay. Instead, it wants to create a “great customer experience” based around the payment options that customers already use and enjoy:

“When we thought about Apple Pay, we thought, there are a lot of payments out there that our customers already love and trust,” Jennifer Bailey, Apple VP of internet services and Apple Pay, said Tuesday morning during Fortune‘s Brainstorm Reinvent conference in Chicago. “We don’t sit around and think about, ‘what industry should we disrupt?’—we think about, ‘what great customer experiences can we develop?’”

Bailey also noted that had Apple taken a more direct approach at payments and gotten a bank charter, it would have required the company to be regulated. “We don’t want to be regulated,” she said.

Elsewhere during the interview, Bailey touted that Apple expects Apple Pay to be accepted at 60 percent of retail locations in the United States by the end of the year. She also noted that transit support continues to be a popular addition to Apple Pay – specifically in Tokyo.

Ultimately, Bailey says the goal of Apple Pay is to give people another reason to “love their iPhones.”

Apple makes money off of its payments transactions, Bailey confirmed with a “perhaps,” but its other additions to the Apple Wallet are about keeping Apple customers hooked on their Apple devices.

Have you become a loyal Apple Pay user? Let us know down in the comments.