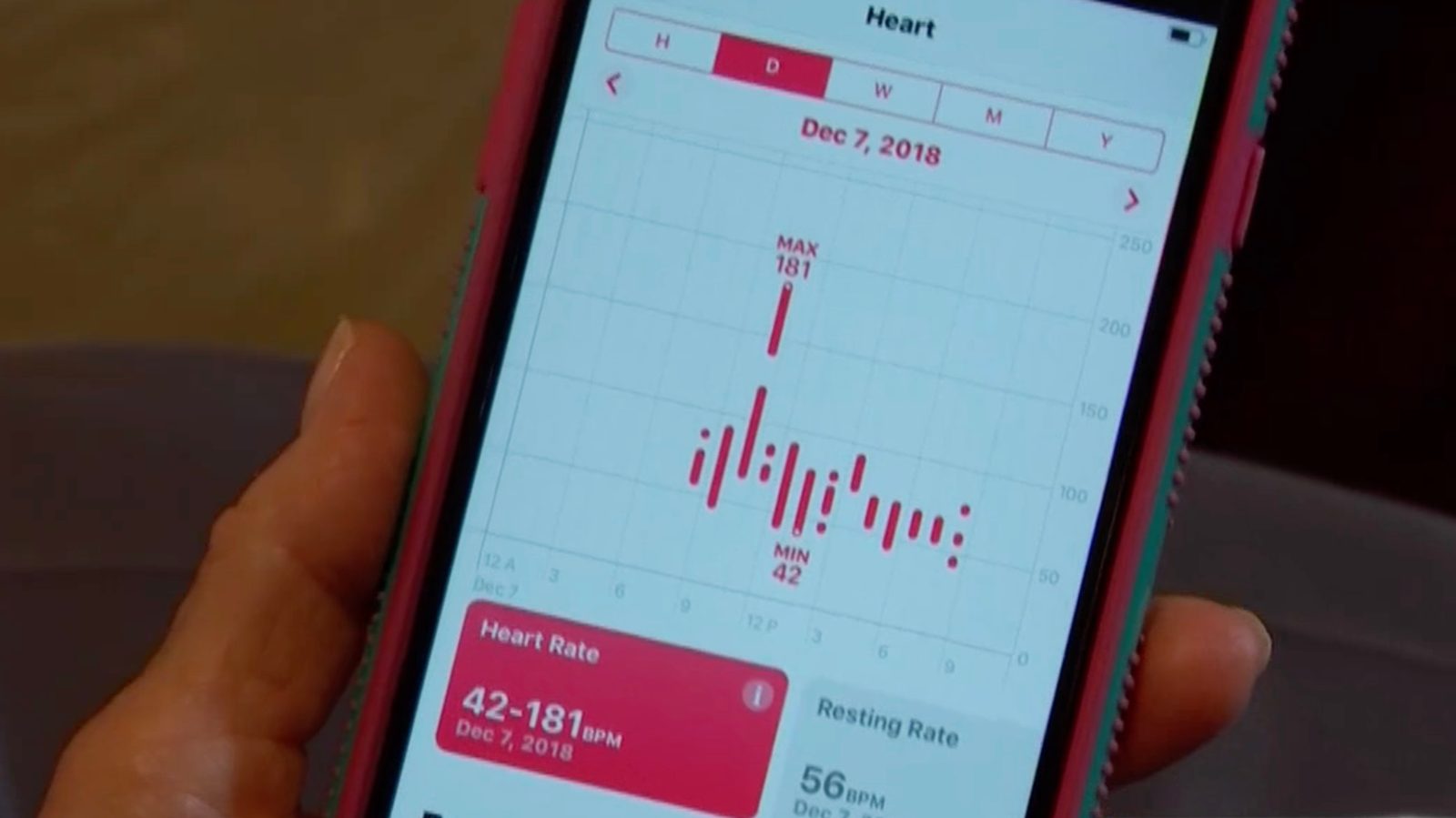 Just a few days ago, a man in Seattle said his Apple Watch alerted him that his intermittent atrial fibrillation had returned. Now, a woman in North Texas is also now crediting the device for detecting a heart condition.

As reported by NBCDFW, 75-year-old Liz Turner first purchased her Apple Watch because her grandchildren had one. It was during an Apple Watch Workout that she first noticed something was wrong. According to her Watch, Turner’s heart rate was 181 – which is far higher than her normal max heart rate of 140.

While tracking calories burned, Turner also tracks her heart rate. During a recent workout, she felt something wasn’t right. “You don’t feel your heart beating right now, do you? No. I felt my heart coming out of my chest and it felt like it was just racing,” she said.

It would have blown out of my chest if I had gone any further,” she said.

Turner then used her Apple’s ECG app to track her heart rhythm and shared the data from her phone with her doctor.

Dr. Praveen Rao, electrophysiologist at Baylor Scott & White Hospital, said that the data from Turner’s Apple Watch allowed them to skip wearing a normal heart monitor. In turn, doctors were able to come to a diagnosis much quicker:

“The next step that we would do is say, ‘OK, why don’t you wear a monitor and capture what that rhythm strip is,’ but because her newer watch already had that feature put in, we were able to get the diagnosis that much faster,” said Dr. Praveen Rao, an electrophysiologist at Baylor Scott & White Hospital.

Ultimately, Turner was diagnosed with atrial fibrillation and underwent a two-hour long ablation procedure that isolated parts of heart, ensuring it stays in normal rhythm. Watch a video of Turner share her story here.