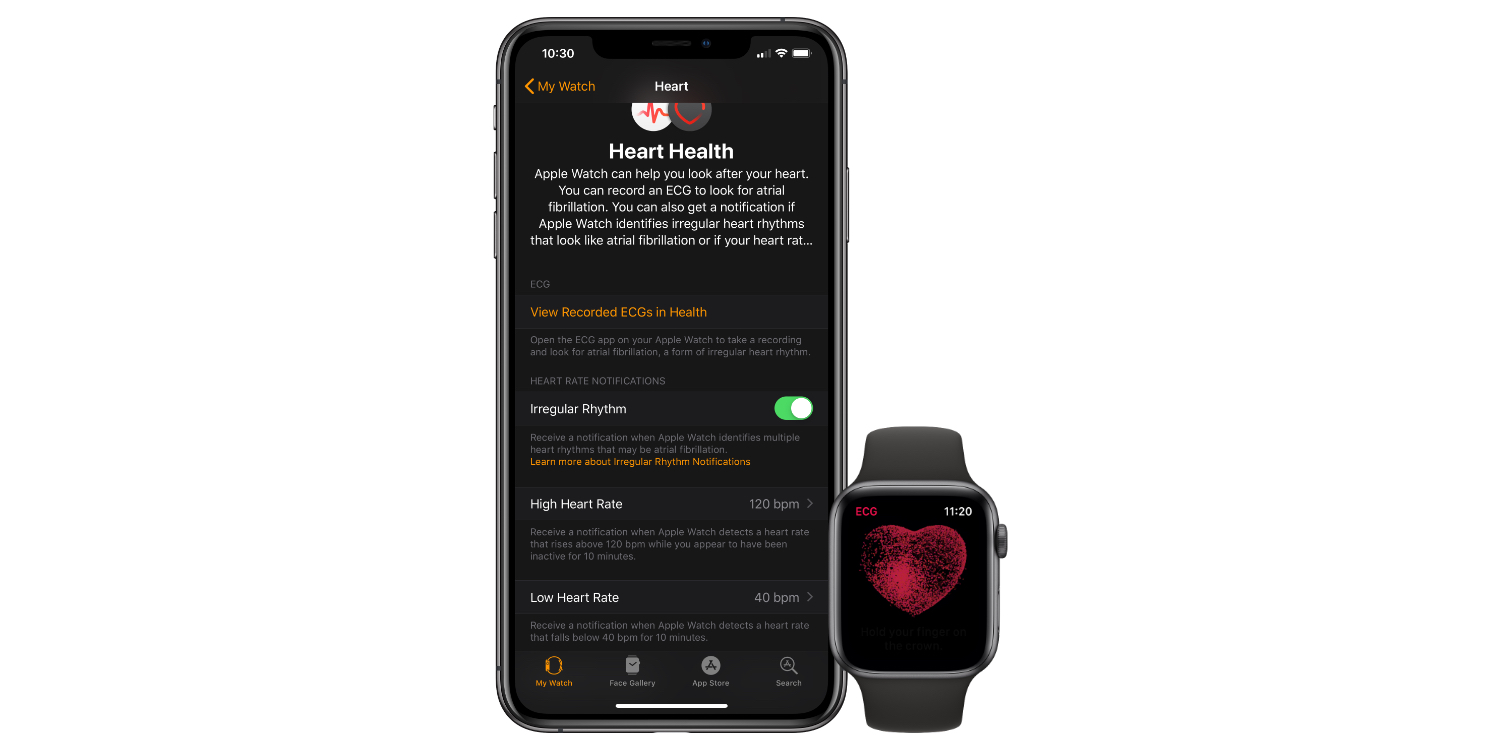 We’ve regularly heard stories of the Apple Watch’s health features helping save a user’s life. Now, another such story has popped up on Reddit, with an Apple Watch Series 4 user explaining how the device’s ECG app alerted him to bigger problems.

Phil Harrison writes that he was training for the Brighton Marathon when he started experiencing heart palpitations that wouldn’t stop. He then used the ECG app on his Apple Watch to see what was wrong. Of note, Harrison says the ECG app had only been available in the UK for a week when he used it:

On the 5th of April I was getting palpitations all of a sudden which didn’t seem to stop. While wearing my Apple Watch Series 4, which had just had the ECG function just released a week before, I thought I would use it just to see what was happening. When it flagged up with an atrial fibrillation warning it made me more concerned with what was happening.

With a series of events which ended up with me in accident and emergency that evening to being told that I shouldn’t do the marathon which was only 10 days away just on a precaution, to now 2 and a half months later after a series of tests being told I need to have a valve repair surgery via open heart surgery sooner rather than later which is currently booked for Wednesday 3rd of July.

More than anything, this story underscores the impact of Apple’s continued expansion of the ECG functionality around the world. When the ECG app on Apple Watch was originally released, it was limited to the United States. Since then, however, the functionality has gradually expanded to more countries. View the full list here.