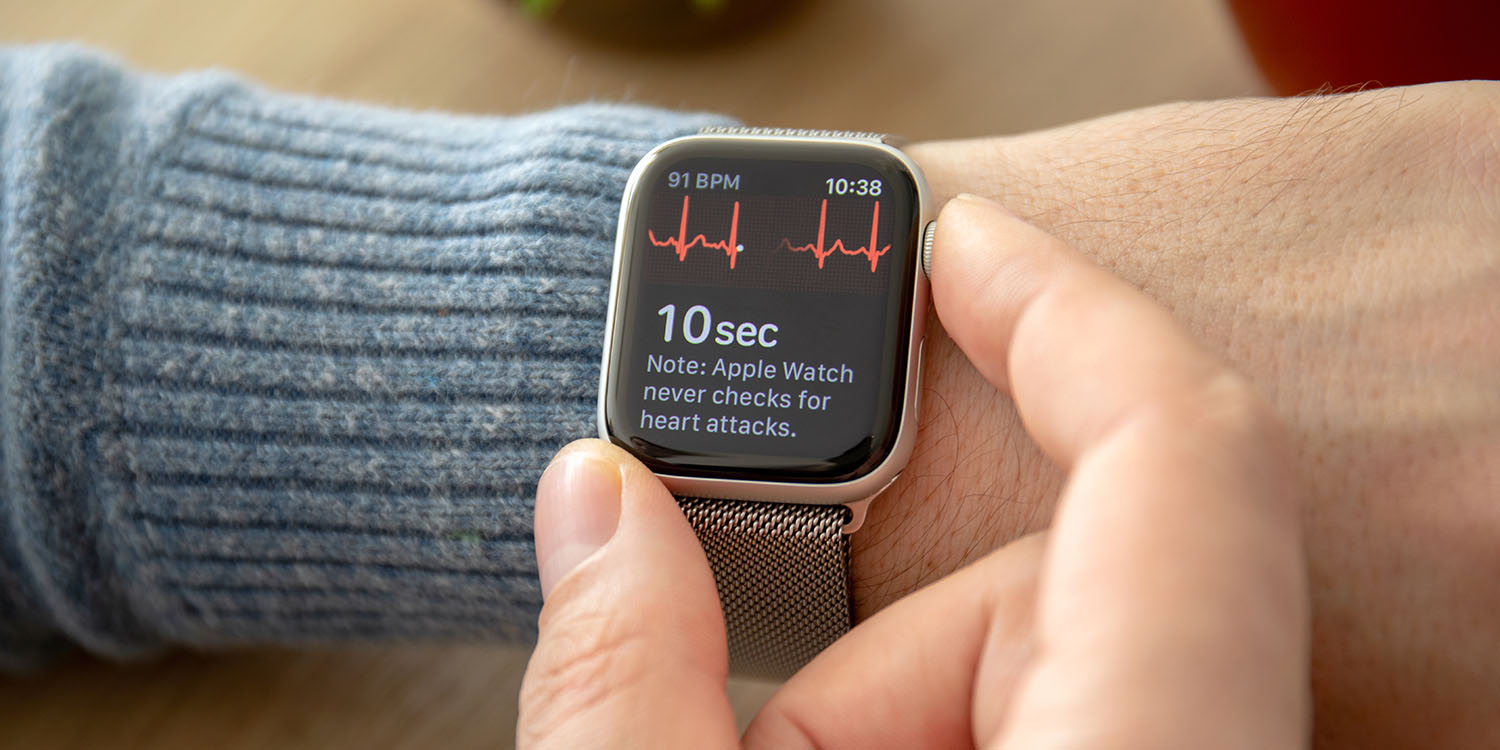 Apple launched watchOS 6.2.5 to the public last month, which enabled the ECG app for Apple Watch users in Saudi Arabia. And now Apple Watch ECG may be coming to Brazil and Japan officially.

Last week, Brazil’s Health Regulatory Agency (ANVISA), which is equivalent to the U.S. Food and Drug Administration (FDA), has approved Apple’s ECG app in the country. The Brazilian government made an official statement mentioning that both the electrocardiogram feature and the Irregular heart rhythm notifications can now be enabled in Brazil.

And now, Apple is also registered as a certified manufacturer in Japan’s Pharmaceuticals and Medical Devices Agency (PMDA), according to a new MacOtakara report. The company was registered there on March 25, 2020, coinciding with the same day the Brazilian government announced the approval of Apple’s ECG app.

Although the Japanese documents are not clear on what this registry is about, it’s very likely that Apple has also obtained authorization to launch the ECG app in Japan.

However, even with the permission of local governments, the ECG app is not automatically made available to Apple Watch users in those countries. Apple usually needs to release a watchOS update in order to enable the electrocardiogram feature and Irregular heart rhythm notifications in new countries, so it may take a while before these features become available in Brazil and Japan.

The company is currently running tests with watchOS 6.2.8 beta, but there are no evidences of ECG in more countries with this update — which of course can change until the final release.