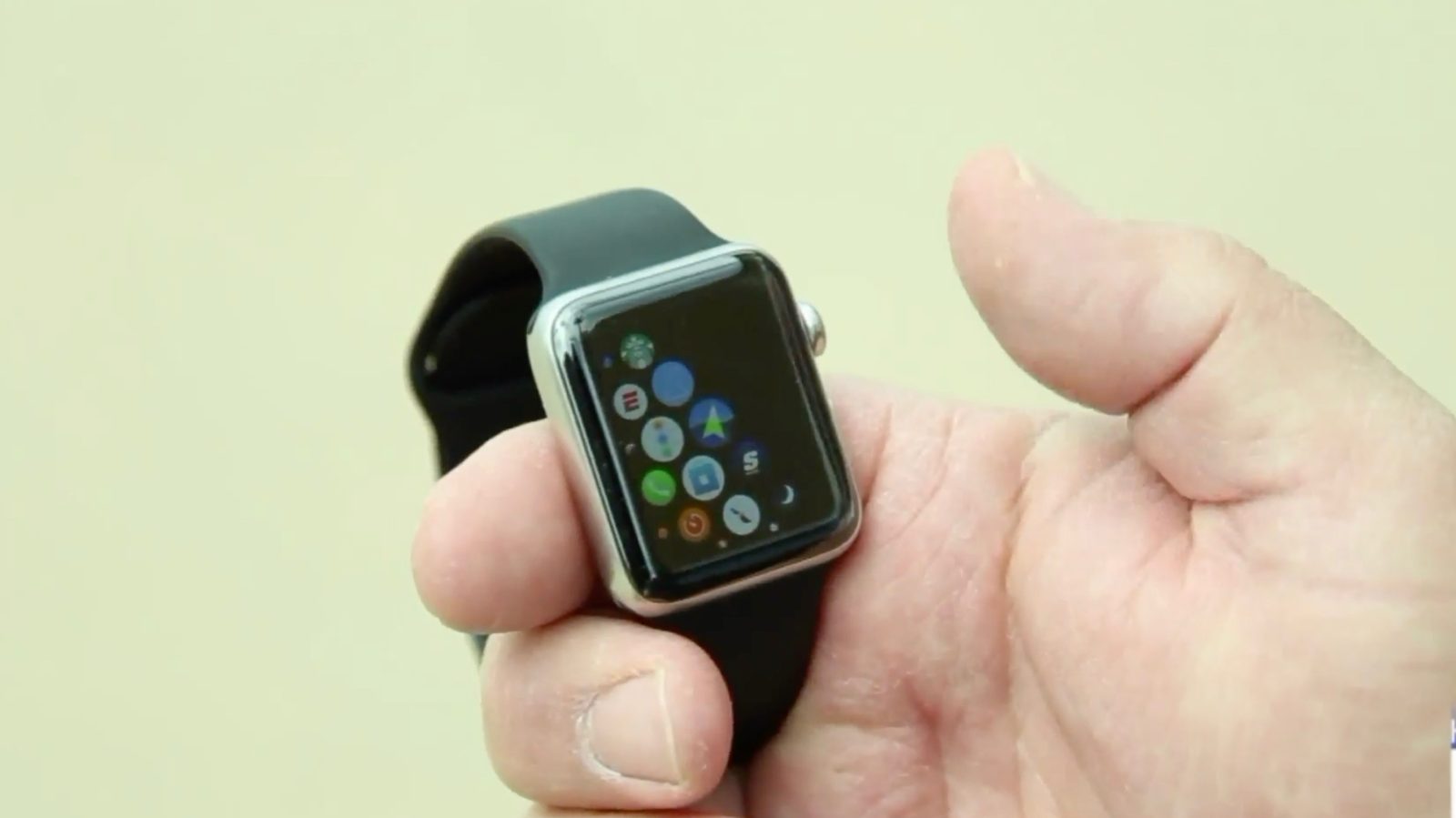 As detailed by local news outlet KTLA, Bainter lost his Apple Watch while surfing in Huntington Beach late last year. He describes the Apple Watch as his “good luck charm” when surfing as it can show him detailed information about his location. After a big wave, however, the Apple Watch fell of his arm:

“This thing has been my good luck charm. I would use it quite often to show the surf and how fast you were going. It would even show you where you were on the beach,” said Bainter.

Until “a huge wave came and you know I was loving it, rode it and then I pick up my arm and like ‘Oh My God,’ what just happened.”

After losing the device, Bainter turned on Lost Mode for his Apple Watch through the Find My iPhone app. This displays a message on the Apple Watch’s screen with the owner’s phone number and a message saying it was lost. Six months went by and Bainter hadn’t been able to locate his watch, but then he received a call from a random number.

The person calling had found Bainter’s Apple Watch 3 miles north of where he originally lost it – still in working condition.

“It’s this guy saying, ‘hey if your name is Rob Bainter and you lost an Apple Watch recently. Give me a call and if you can describe this I’ll give this thing to you.’” The man who called found Bainter’s watch 3 miles north of where it went lost at sea.

“He was just walking looking for shells and he found it right there. It was a dream come true, I couldn’t believe it!” Even more unbelievable: the watch still works, although the salt water left a little haze on the screen.”It worked fine, it didn’t skip a beat, all the information was there, all the apps were there.”

While Apple has greatly improved the water-resistant capacities, the company still stops short of saying the device is waterproof. Instead, it simply touts that Apple Watch can withstand water exposure of up to 50 meters, and touts its usefulness for swimming, surfing, and more.