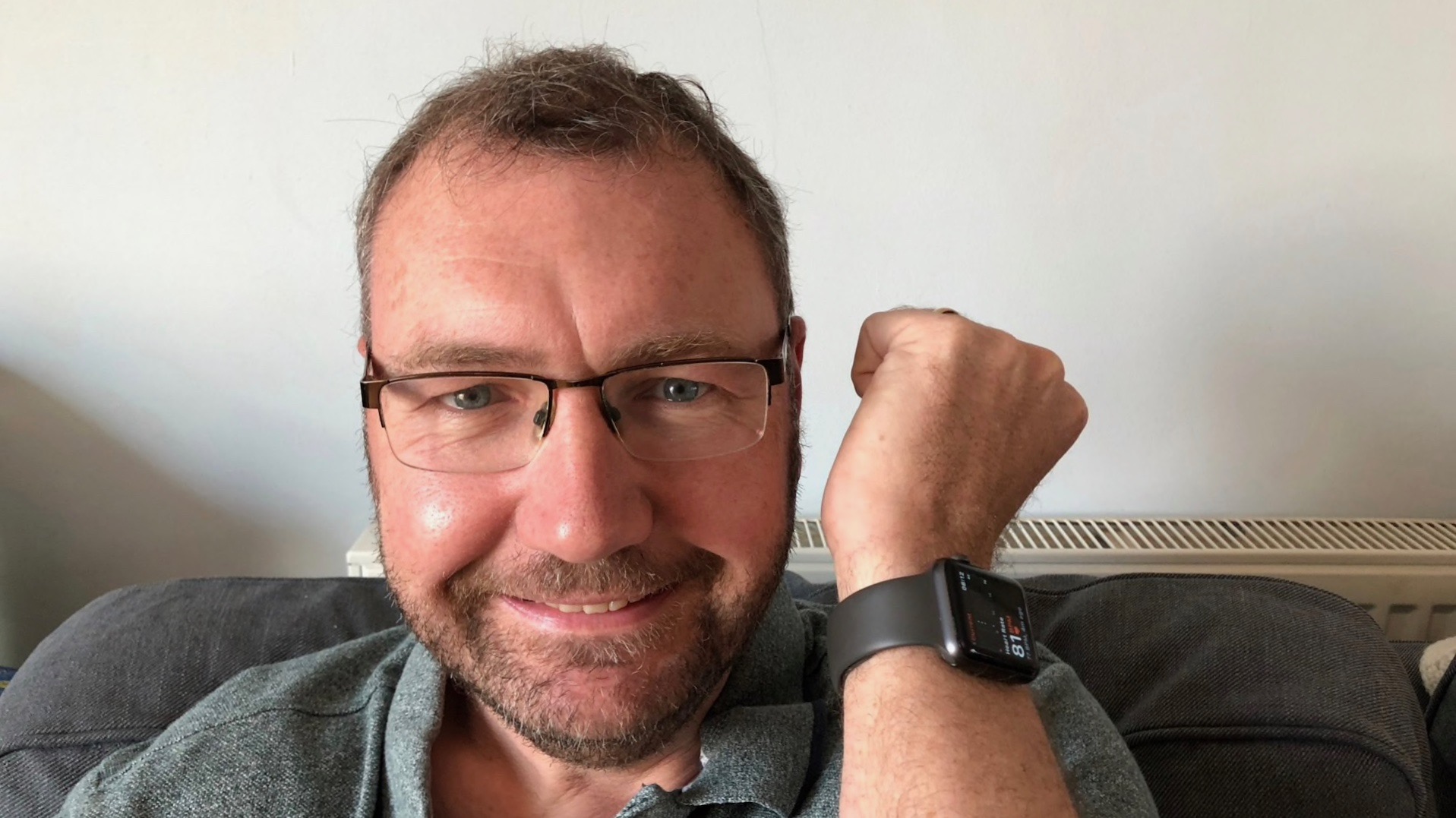 Apple Watch’s ECG functionality has saved a lot of lives, but the latest example shows how the low and high resting heart rate alerts are also uncovering unknown heart issues. After seeing multiple low resting heart rate warnings, a 48-year-old recently discovered he had ventricular bigeminy and was able to address the heart condition with surgery before it caused any issues.

As reported by The Telegraph, 48-year-old Paul Hutton was receving multiple low resting heart rate warnings on his Apple Watch. He ended up asking his doctor about it who confirmed that he indeed did suffer from a low heart rate. The initial plan saw Hutton remove caffeine from his diet to resolve the issue.

When that didn’t change the low resting heart rate alerts from continuing to come from his Apple Watch, he went to a specialist who ended up diagnosing him with ventricular bigeminy, which means the heart includes extra beats, usually weaker ones that are considered a premature ventricular contractions. Ventricular bigeminy can cause the heart to pump blood less effectively.

Hutton had a surgery called cardiac abalation to resolve the condition.

During the surgery, for which he was fully awake but sedated, doctors burned tiny areas of faulty heart tissue.

He says since recovering from the surgery he’s been checking his heart reate on his Apple Watch and everything is looking good.

Senior Cardiac Nurse at the British Heart Foundation, Ashleigh Li noted how devices like Apple Watch could “revolutionise” how heart conditions are diagnosed.

As Paul’s story shows, they offer huge potential for spotting signs of an irregular heartbeat before a person is having noticeable symptoms.

She also believes more work needs to be done to figure out how to best use data from wearables.

However, more research is needed to determine how we can put the data generated by these devices to best use.

Image: The Telegraph via Triangle News

WSJ: Twitter has held ‘preliminary talks’ about a potential ‘combination’ with...