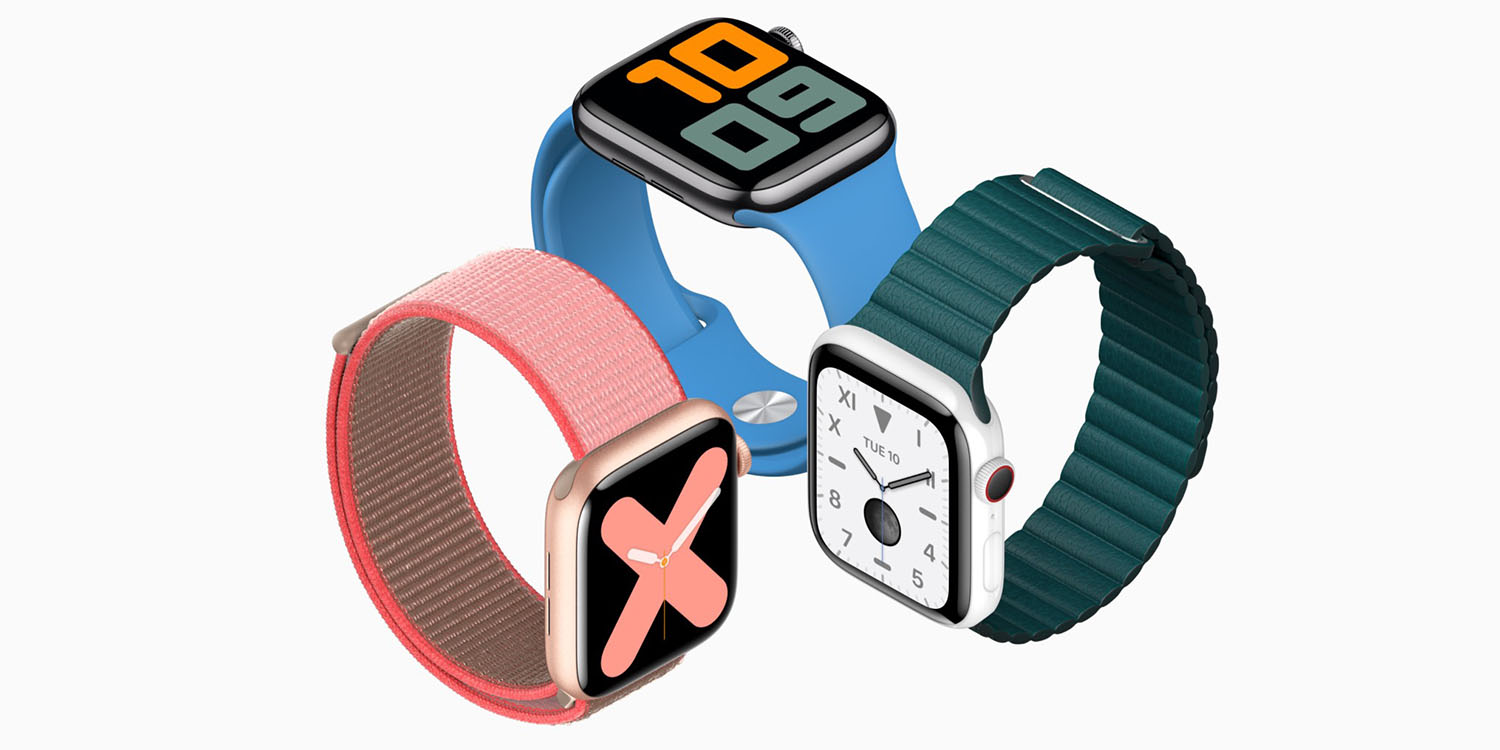 We don’t have long to wait now before we find out exactly what Apple will announce today. An Apple Watch SE is one of the expected new products, alongside the Apple Watch Series 6. If rumors about the differences between the two are true, the new low-cost model could become the new default choice.

Here’s what we’re expecting from the S6:

Code found within iOS 14 by 9to5Mac has indicated that Apple Watch will add blood oxygen level detection this year.

This was echoed in a tweet by Bloomberg’s Mark Gurman this morning.

The headline feature of the S6, then, is measuring O2 sats.

Technically, this is not something that requires new hardware, as a teardown showed that the sophisticated heart-rate monitor in even the original Apple Watch was also capable of acting as a pulse oximeter, which is another term for an O2 saturation monitor.

Apple hasn’t activated that functionality in any Apple Watch to date, and we got a clue as to a potential reason for this back in 2015. Apple CEO Tim Cook said he was reluctant to get tangled up in the need for FDA approvals.

Cook hints that Apple may have more plans for the health sphere, in a revelation which will intrigue Wall Street, but he doesn’t want the watch itself to become a regulated, government-licensed health product. “We don’t want to put the watch through the Food and Drug Administration (FDA) process. I wouldn’t mind putting something adjacent to the watch through it, but not the watch, because it would hold us back from innovating too much, the cycles are too long. But you can begin to envision other things that might be adjacent to it — maybe an app, maybe something else.”

Cook of course changed his mind on this, as the Apple Watch Series 4 added ECG functionality, which required FDA approval.

Measuring O2 sats is an interesting and timely feature in a time of a pandemic that damages the lungs. However, I’m not sure it’s a massive reason to choose the Series 6. First, I’ve tested a smartwatch with an oxygen saturation feature – and I used it exactly once. Basically, unless you have a medical condition that affects your O2 saturation, it doesn’t vary much.

Of course, you can argue that during the pandemic, the ability to easily check your O2 sats if you feel any coronavirus-type symptoms could be extremely valuable. But it still appears that the vast majority of those infected are asymptomatic, and if you do still want to check it regularly, twenty bucks gets you a standalone device to do the job. I bought one at the beginning of the crisis, and it now forms part of our medicine cabinet. So there’s not much reason to pay a likely significant premium to get the feature on your Apple Watch.

Other expected S6 benefits over the Apple Watch SE

We also found evidence of better ECG readings with a resting heart-rate between 100 and 120 beats per minute, but that range is rare, and would for most people already be a sign to seek medical attention, so is irrelevant for most buyers.

Finally, there’s a faster processor. Personally, I noticed a difference in Siri response speed between my original Series 0 watch and the Series 3 – but no discernible difference with the Series 4. Processor speed isn’t really an issue with the Watch.

The Apple Watch SE looks like the new default

So, opting for the Apple Watch Series 6 looks set to get you: O2 sats most people will likely use only once, and can buy cheaply anyway; better ECG readings within a resting heart-rate range most of us don’t have; and a faster processor unlikely to make any noticeable difference.

Of course, if you do care about the new features, or you want premium materials, like stainless steel and ceramic (if offered), then it’s the Series 6 you’ll be buying. But if reports are accurate, and the Apple Watch SE is otherwise identical, I think most people are going to opt for what is likely to be a substantially cheaper model.

What are your own plans? Please let us know in the comments.