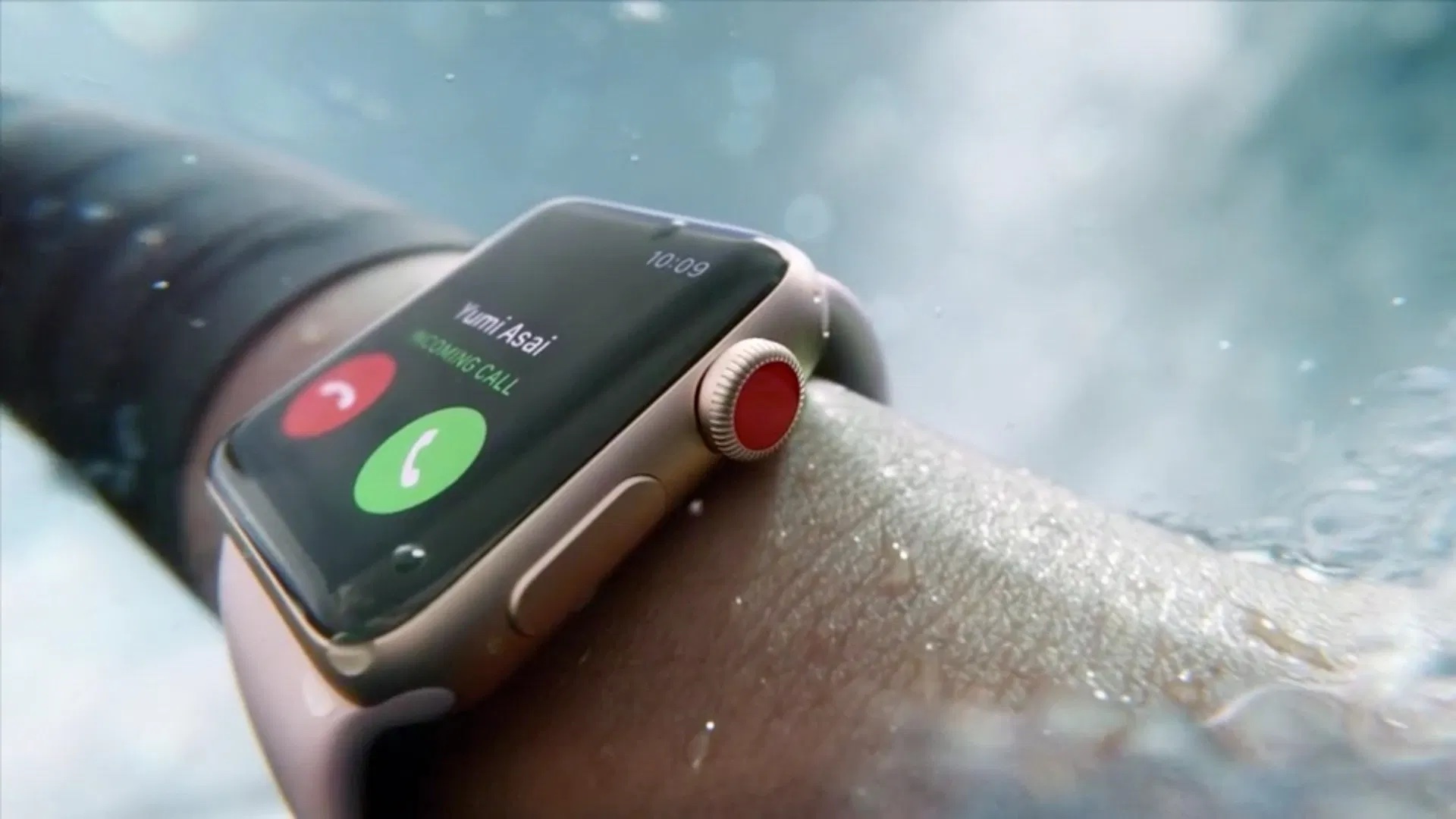 The Apple Watch Series 3 was first introduced in 2017, and it was a notable update at the time. It was the first Apple Watch model to offer cellular connectivity. It was also powered by Apple’s S3 processor that brought significant speed improvements to the watchOS experience.

Since 2017, the Apple Watch Series 3 has continued to be a focal point of Apple’s wearables lineup. Apple sells it today for $199 with GPS or $299 for GPS and Cellular. Multiple research firms estimate that it accounts for a large percentage of Apple’s wearables business.

Bloomberg was first to report that Apple is planning a lower-end Apple Watch for this year. In a report published last week, Mark Gurman wrote that the Series 3 replacement will help Apple compete with lower-cost devices such as those from Fitbit:

The new Apple Watch lineup will include a successor to the Apple Watch Series 5 and a replacement for the Series 3 that will compete with lower-cost fitness devices such as those from Fitbit Inc.

Earlier this year, Apple released the new iPhone SE as a replacement for the iPhone 8. It features the same physical design, but with Apple’s latest A13 processor inside, upgraded camera technology, and wireless charging support. It’s the most affordable iPhone in Apple’s lineup, and it’s a popular option for those who want a reliable and future-proof phone, with a familiar design and lower price tag.

The reported Apple Watch Series 3 replacement could be quite similar to the iPhone SE: bringing one of Apple’s latest processors to the lower-end market for budget-conscious shoppers. The new processor would give the lower-end Apple Watch much more headroom for new watchOS 7, from both Apple and third-party developers alike.

The Apple Watch Series 3’s 38mm/42mm form factor sticking around has been a pain point for many developers. It’s possible that Apple is able to give the Series 3 replacement a minor redesign to increase the screen size options to 40mm/44mm, but it’s unclear for now.

Should you buy the Apple Watch Series 3 now or wait?

The Apple Watch Series 3 is a tempting option in Apple’s wearables lineup. However, we absolutely recommend waiting to see what Apple has in store for next week. The Apple Series 3 replacement will certainly be a better product than the current Series 3. What’s unclear, though, is if Apple will be able to maintain the $199 price point.

Ideally, the Apple Watch SE will use Apple’s 64-bit S5 processor and add additional health features, while retaining the $199/$299 pricing structure. We’ll learn more from Apple itself on September 15.