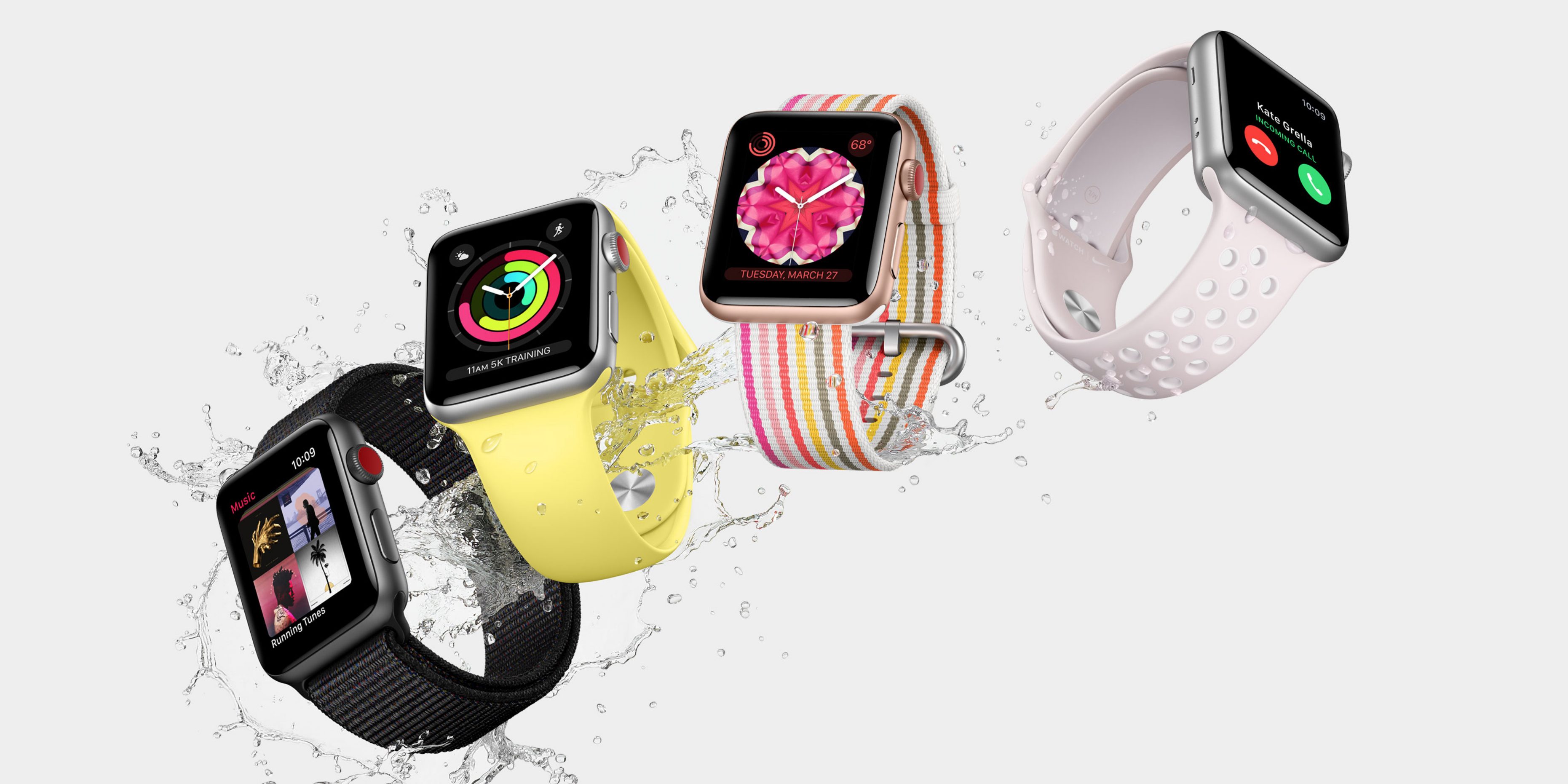 On Apple’s support forums, there’s a thread dedicated to Apple Watch Series 3 owners expressing frustration with device performance since installing watchOS 7. One of the most common complaints seems to be that the Apple Watch Series 3 will randomly reboot multiple times per day with watchOS 7 installed:

I’ve had several reboots a day since updating, it asks me for my passcode and shows blank stats on activity. Never had an issue like this before on Watch OS6 or earlier, surely there has to be a supplement update from Apple to address this?

Multiple Apple Watch Series 3 users refer to watchOS 7 as “the worst” watchOS update that Apple has released so far.

My series 3 completed an auto update overnight to Watch OS7. Today it has shut itself down at least 3 times, locked itself while on my wrist about 4 times, failed to load complications on multiple faces (weather, activity rings, date etc), disconnected from my phone at least twice. This has been the buggiest upgrade I have seen.

On the MacRumors Forums, there’s another thread dedicated to Apple Watch Series 3 owners voicing frustration with watchOS 7, including complaints of random reboots, laggy performance, and more.

Two things make these complaints even more notable. First, there is no way to downgrade a watchOS 7 update, which means these Apple Watch Series 3 owners can’t downgrade back to watchOS 6. watchOS 7.0.1 was released as a bug fix update this week, but users report that it has not solved their problems.

At this point, it’s unclear how widespread these issues are, but judging by the sheer volume of complaints, the problems are likely to already be on Apple’s radar. Have you experienced any of these issues with your Apple Watch Series 3 since updating to watchOS 7? Let us know down in the comments.