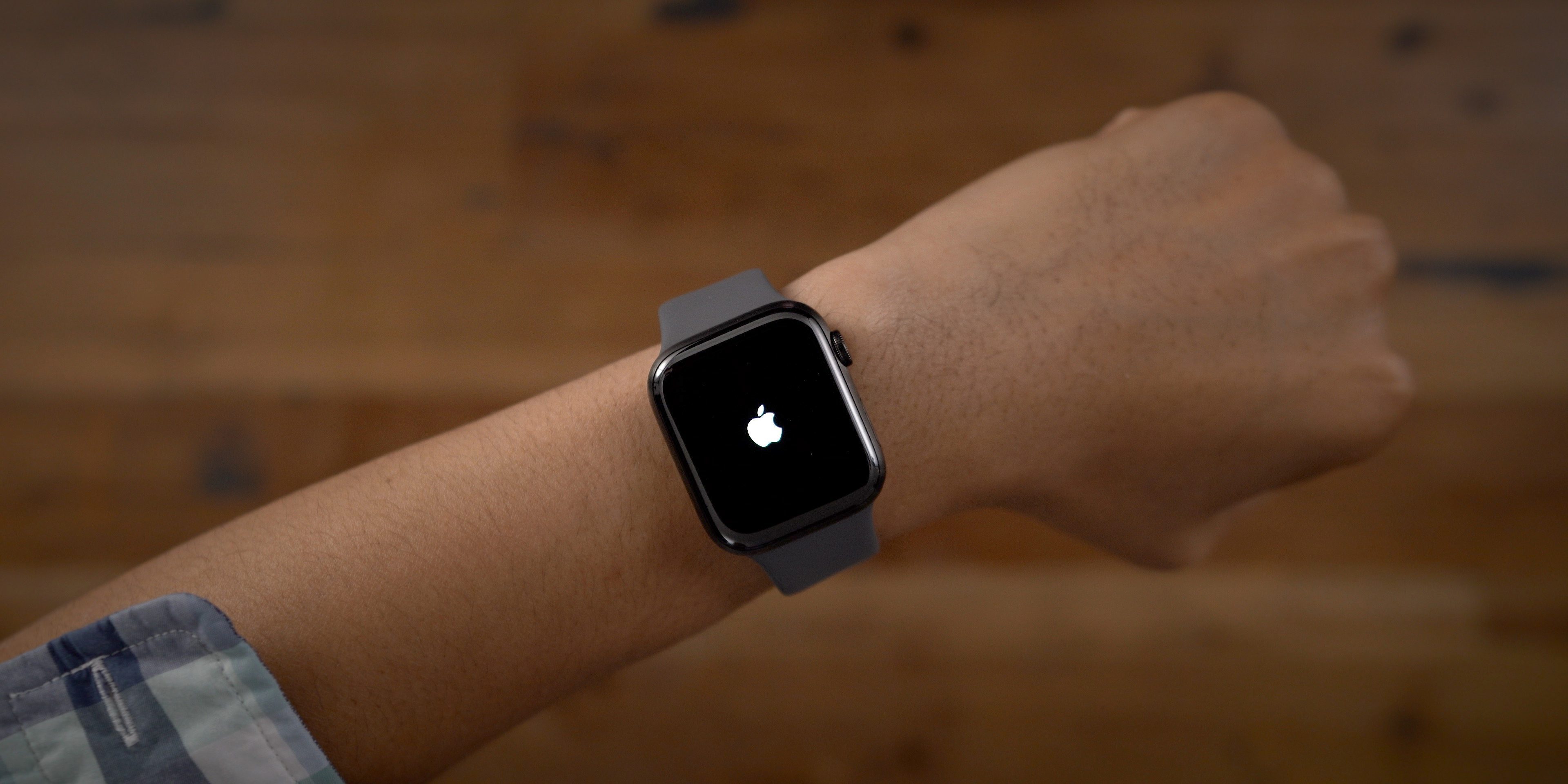 Eurasian Economic Commission filings have tipped the hats on many new Apple products ahead of official announcements, and today we have more to share.

Apple is required to report hardware that uses encryption technology in the Eurasian database, and it always seems to do it a month or so ahead of the hardware being officially unveiled.

Although rumors on the 2020 Apple Watch have been light on the ground, we do expect that the new hardware will feature blood oxygen sensors. 9to5Mac first found evidence of blood oxygen hardware in a leaked build of watchOS 7.

As far as new iPads are concerned, reliable Apple analyst Ming-Chi Kuo reported that Apple was developing a new form-factor 10.8-inch iPad and 9-inch iPad mini to be released in 2020. We are also expecting new A14-based iPad Pro models with mini-LED displays either in the fourth quarter of this year or the first quarter of next year.