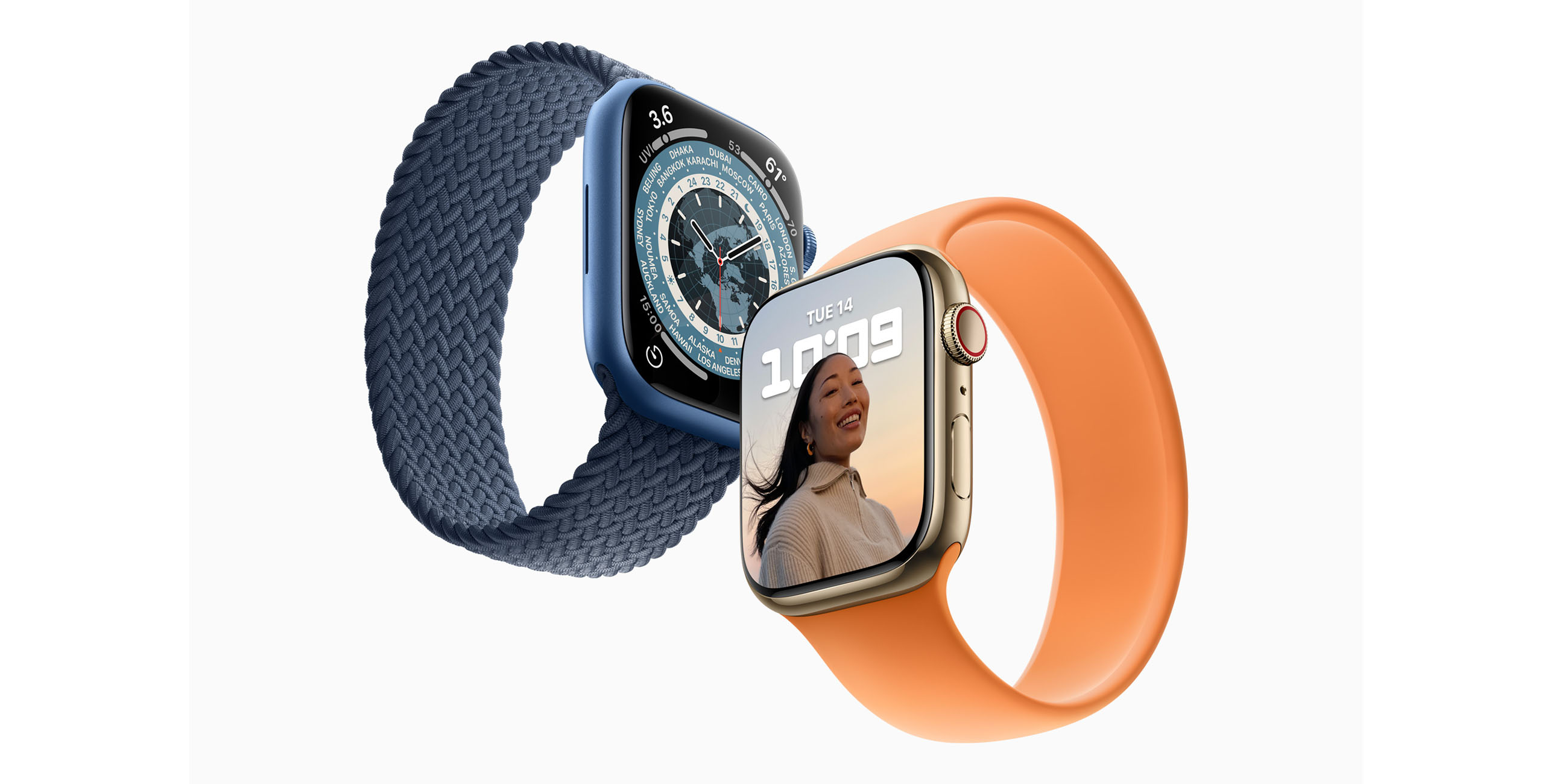 With Apple Watch Series 7 hitting stores in a couple of days, there are still small tidbits we are just discovering now. After the Apple Watch’s embargo lifted today, we were able to take a look at the new power cable that comes in the box.

As spotted by Italian YouTuber iMatteo, the new Apple Watch Series 7 charging puck is made out of aluminum instead of plastic. Not only that, but it now comes with a USB-C connector and not USB-A, as we had previously reported.

One of the changes with the Apple Watch Series 7 is the fact that it can charge faster, but to do that, Apple needed to switch the charging puck to use a new aluminum outer edge, as was also pointed out by iJustine.

Apple claims the Apple Watch Series 7 is able to charge 33% faster thanks to the new cable, and it promises 80% battery over 45 minutes of charging. Of course, users need Apple’s 20W power brick that comes with the iPad Air, iPad Pro, or the HomePod mini to take advantage of fast charging.

Apart from that, the selling point of this new Watch is its bigger screen measuring 41mm and 45mm, compared to the older versions with 40mm and 44mm. This larger display makes room for some new Watch Faces, a tweaked UI, and a QWERTY keyboard with QuickPath so users can swipe words while using the Apple Watch Series 7.

This new Apple Watch is currently available to pre-order, although it might take up until mid-November to get one if you order on the Apple Store online. Customers can also try to get the Apple Watch Series 7 on Friday when it’s officially released at Apple Stores and other retailers.

Check out everything you need to know about the Apple Watch Series 7 here.