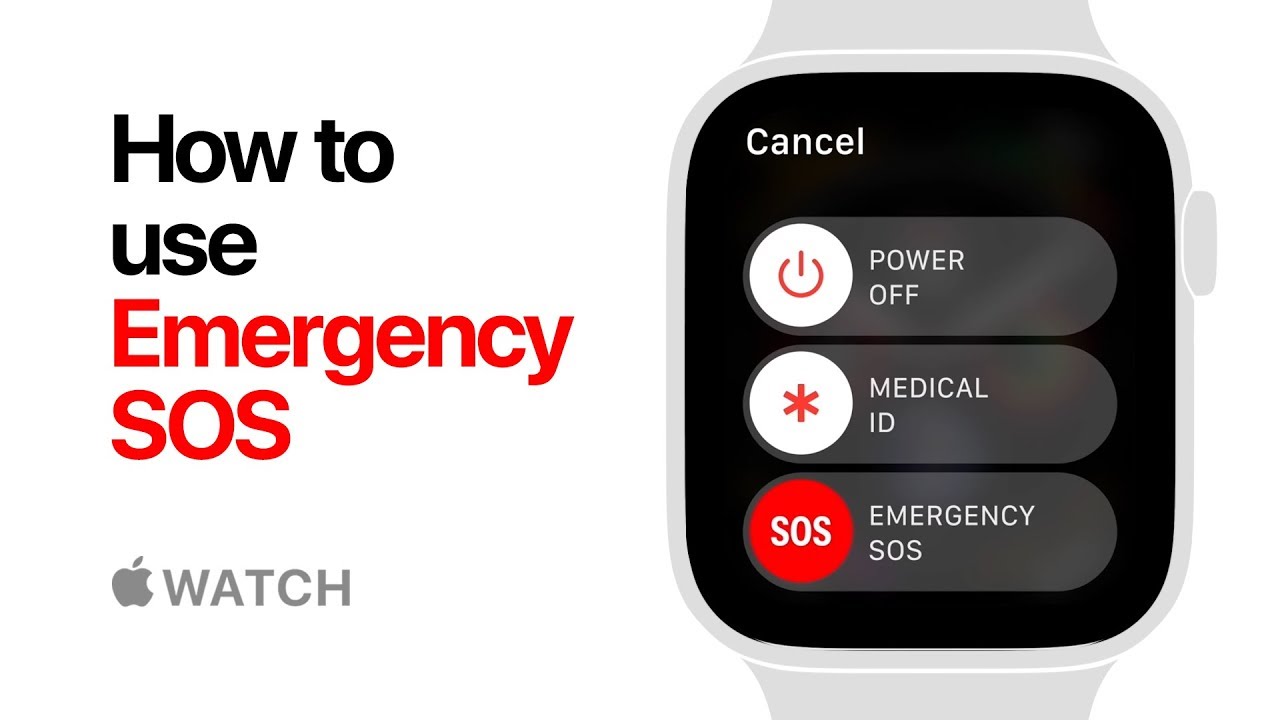 The Apple Watch is yet again being credited with helping someone contact emergency services when it otherwise would have been impossible. As detailed by WBMM, a Chicago man is crediting his Apple Watch with helping save him from drowning.

Phillip Esho said that he was riding a jet ski in Lake Michigan when a wave flipped him over, knocking him and his phone into the water:

Phillip Esho said he was riding a jet ski from the 31st Street Harbor to McCormick Place to take pictures of the Chicago skyline, when a big wave flipped over his jet ski and knocked him and his phone into the water.

Esho said his phone was lost and people in nearby boats couldn’t see or hear him calling for help as the waves kept knocking him under the surface even though he was wearing a flotation device.

Esho, however, was wearing his Apple Watch. He used the Apple Watch’s Emergency SOS feature to reach emergency services. At first, he said it was hard to tell whether the call connected, but he quickly saw a helicopter and Chicago Police and Fire boats nearby to rescue him.

Without the Apple Watch, Esho isn’t sure how he would have received help:

Considering the high waves kept pushing him under the surface and he had no other way to get help, Esho said he’s not sure what would have happened if he wasn’t able to use his Apple Watch to call 9-1-1 for help.

We regularly see stories of the Apple Watch’s ECG feature and other Health capabilities helping alert users to potential life-threatening health issues. This instance, however, is an example of the Apple Watch’s always-on connectivity and Emergency SOS feature helping a user reach 911 when they otherwise wouldn’t have been able to.

Read more stories of Apple Watch’s effects on its users in our Apple Health guide.