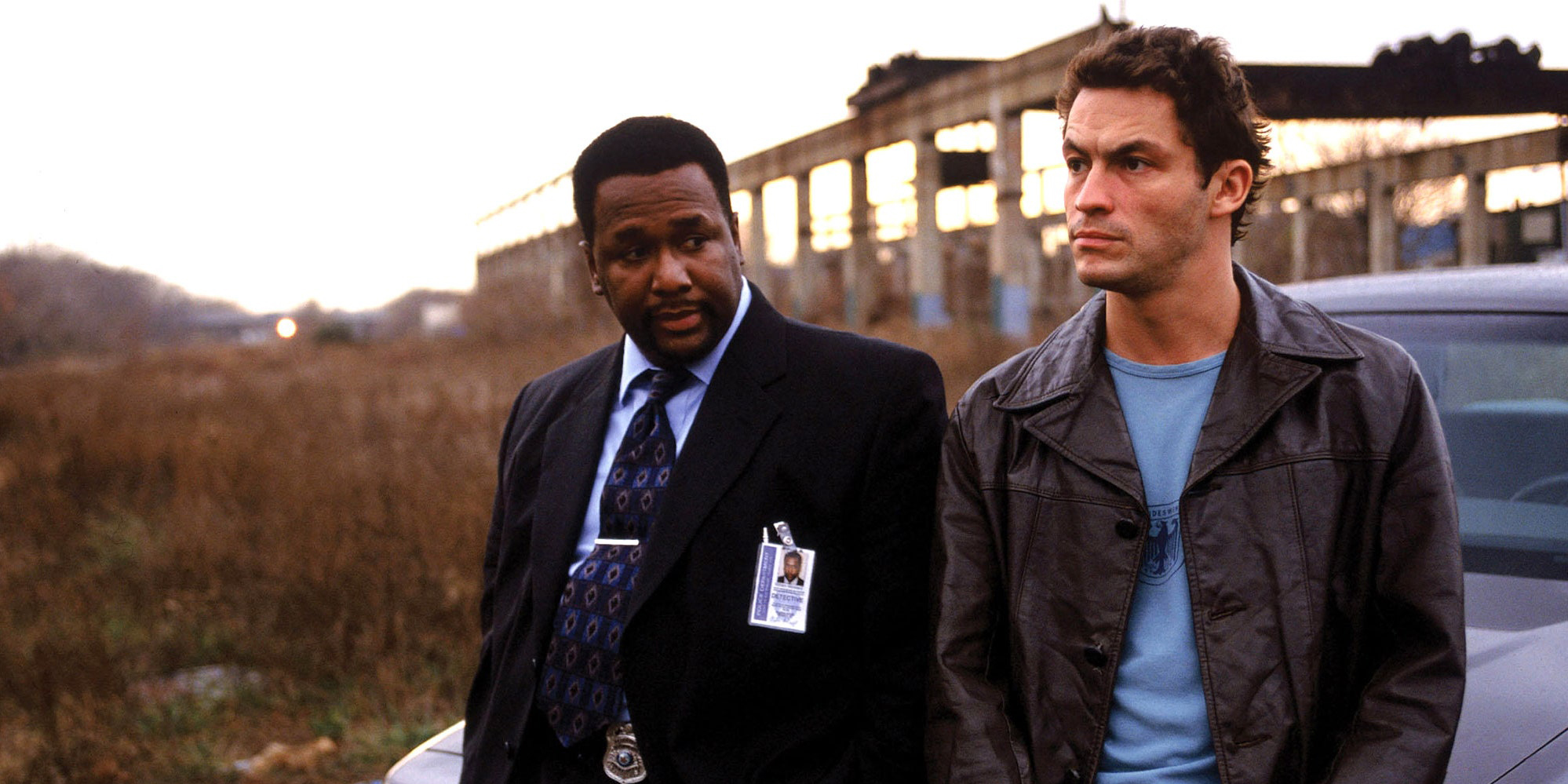 Apple rolls into the weekend with a fresh batch of TV show and movies deals today from $5. You’ll find a number of iconic complete TV series from HBO discounted to new all-time lows, along with various films, and more. That’s on top of Tuesday’s big Halloween movie sale that’s still on-going. Head below for all of our top picks.

Apple is offering up a number of deals on TV shows from HBO today, headlined by The Wire Complete Series at $29.99. As a comparison, it typically goes for around $60 or more. Today’s deal is a new all-time low, as well.

You can also grab The Sopranos Complete Series for $39.99, which is down from the usual $80 or more price tag. The entire Band of Brothers series is just $20 (Reg. $40), as part of today’s promotion.