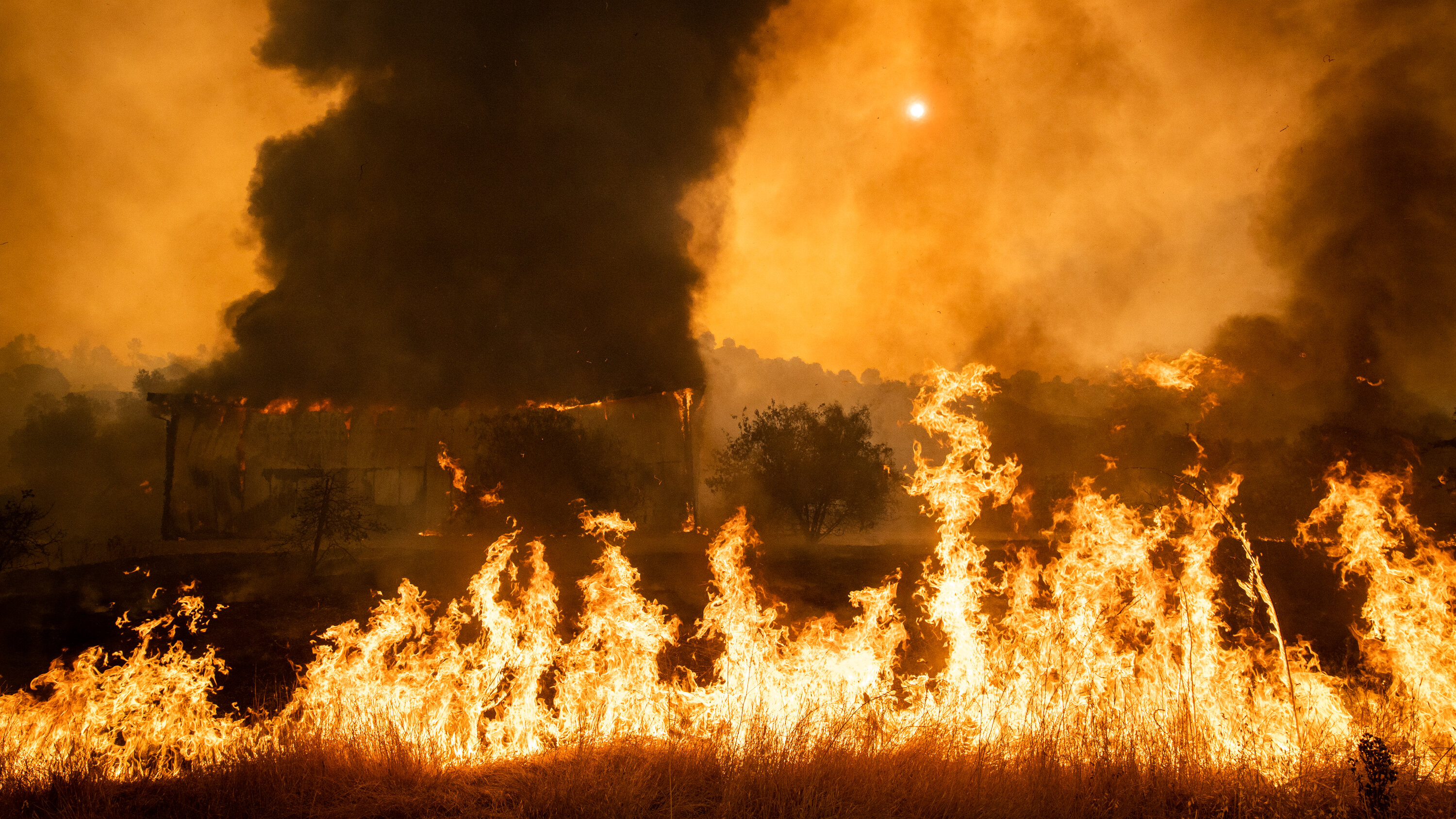 Apple CEO Tim Cook has just announced that the company will be donating to support local wildfire relief efforts in California. More than 90 fire incidents were reported in California this Wednesday, which forced many people in the San Francisco area to evacuate their homes.

Governor Gavin Newsom declared a state of emergency this week as California faces fire outbreaks in several cities. As pointed out by The Washington Post, the National Interagency Fire Center, which coordinates federal firefighting efforts, was placed on its highest alert level on Tuesday.

In response to the fires, Tim Cook said this Wednesday on Twitter that Apple will provide resources to help wildfire relief efforts in California. “To our employees, friends and neighbors affected by the heatwave and expanding fires across CA, please stay safe and listen to local evacuation orders,” Tim wrote in a tweet.

However, Tim Cook hasn’t discussed the amount Apple will donate. The company recently also donated to organizations that are helping Beirut following the explosion that devastated the city.

The state of California has been struck by more than 10,000 lightning strikes in the last 72 hours, which quickly spread fires throughout northern California and affected air quality in the Bay Area. As the state is unable to handle the huge demand for emergency calls, Cal Fire needs an additional 125 fire engines and 1,000 personnel to combat the blazes.

Image via The New York Times.