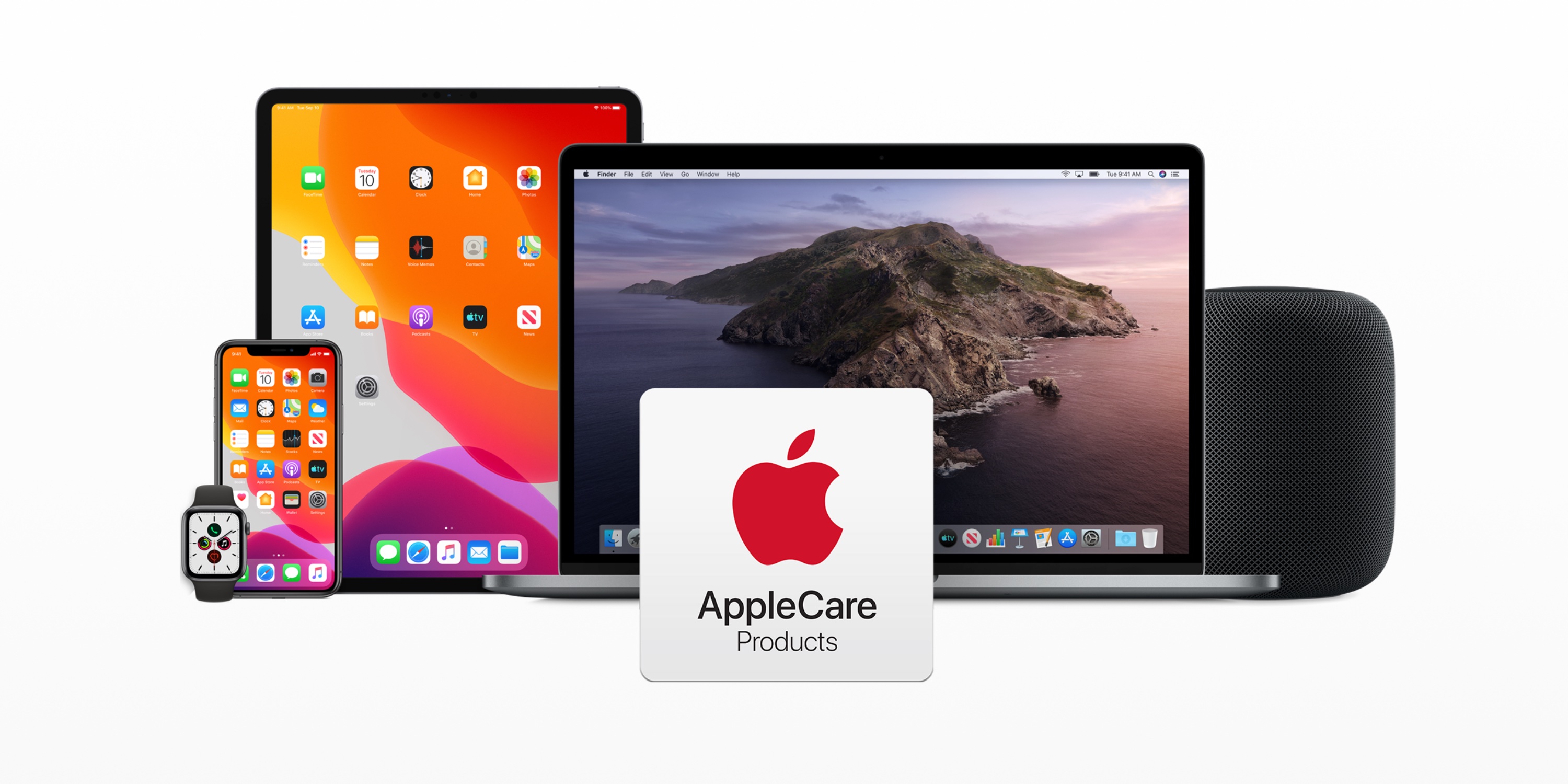 Apple introduced AppleCare+ monthly plans in 2018, but this option was only available in the United States. Now, the company has confirmed that it’s expanding AppleCare+’s monthly plans to three more countries: Australia, Canada, and Japan.

AppleCare+ monthly plans aren’t yet available in the listed countries, but that will likely change soon. As noted by MacRumors, Apple confirmed the expansion to Australia, Canada, and Japan in an official support article.

In the United States, Australia, Canada, and Japan, when you purchase AppleCare+ coverage for your iPhone, iPad, or Apple Watch, you can choose to pay monthly or pay upfront for 24 months of coverage. (For Apple Watch Edition and Hermes, you can pay upfront for 36 months.) If you paid upfront, you can go to mysupport.apple.com to continue coverage* on a monthly basis after the 24 or 36 months is over.

Customers can purchase AppleCare+ or AppleCare+ with Theft and Loss for an Apple product by paying monthly for up to 36 months instead of the full price at once. With AppleCare+, Apple extends technical support for up to two years with accidental damage coverage.

Users can opt to pay AppleCare+ monthly plans for the entire two-year period with a discount or pay monthly until canceled. Price varies depending on the Apple device you choose.

AppleCare+ plans can be purchased through Apple’s website when available.