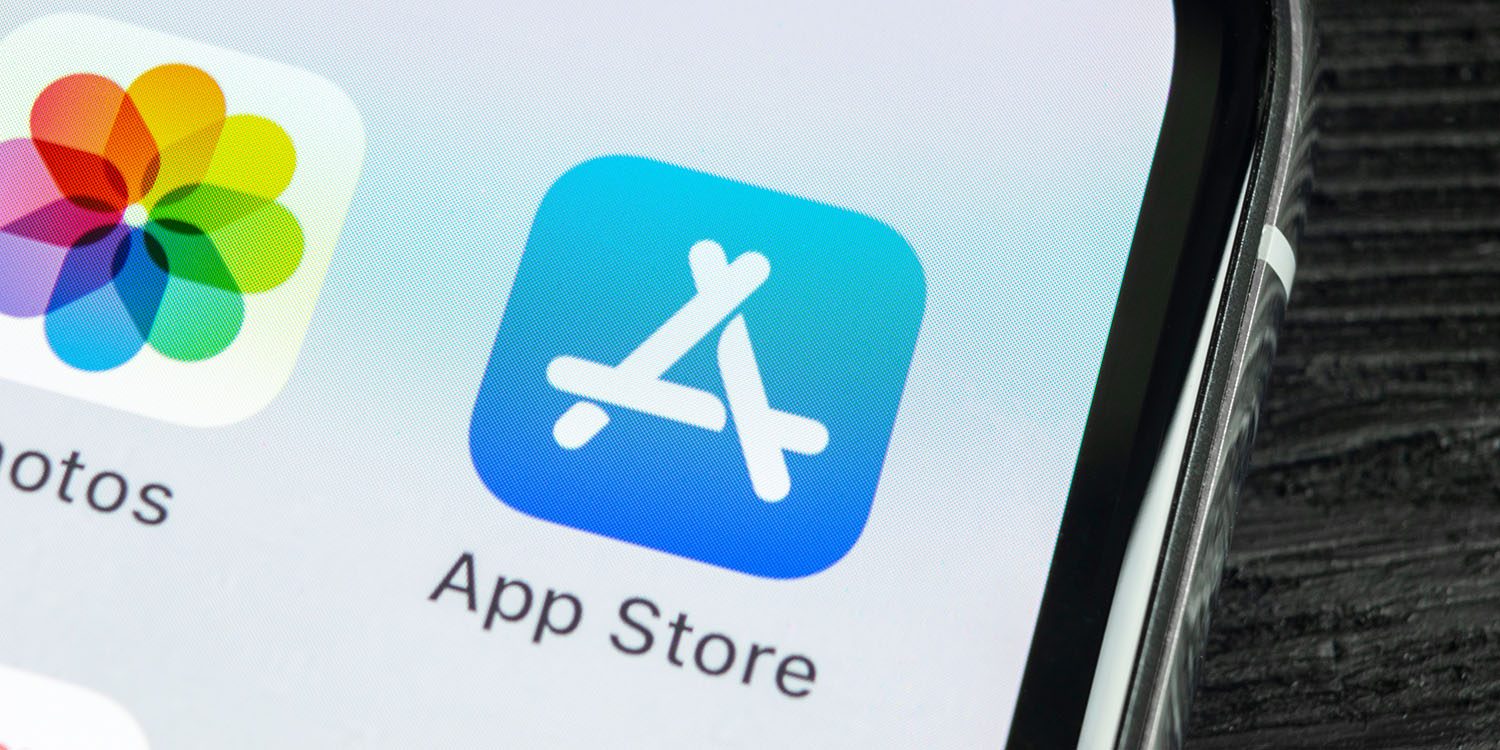 Apple announced today that the App Store prices in Brazil, Colombia, India, Indonesia, Russia, and South Africa will be increased in the next days. Price changes affect the apps and in-app purchases available, but Apple doesn’t say if services like Apple Music and iCloud subscription will also have the price readjusted.

The company briefly explains that prices have been readjusted in these countries due to the exchange rate of local currencies, as well as an increase in taxes. Apple warned developers of the incoming App Store pricing changes on its developer website:

When taxes or foreign exchange rates change, we sometimes need to update prices on the App Store. In the next few days, prices of apps and in-app purchases (excluding auto-renewable subscriptions) on the App Store will increase in Brazil, Colombia, India, Indonesia, Russia, and South Africa.

In India, specifically, Apple says the readjustment includes an equalization levy of 2% in addition to the existing goods and services tax of 18%. In Indonesia, there’s a new 10% tax for foreign developers. Prices will also be adjusted in Iceland and Albania to align with pricing used in other markets selling in US dollars with value-added tax.

If you’re a developer, you can now access the new price list for these countries on the Apple Developer website to find out how your apps will be affected. The company didn’t specify when the new prices will be applied for users.

You can download the updated price tier charts now. Once these changes go into effect, the Pricing and Availability section of My Apps will be updated, and your proceeds will be adjusted accordingly and calculated based on the tax-exclusive price. You can change the price of your apps and in-app purchases (including auto-renewable subscriptions) at any time in App Store Connect. If you offer subscriptions, you can choose to preserve prices for existing subscribers.