Home General Apple @ Work: The essential apps for getting more out of your...
13469
SHARES
ShareTweet 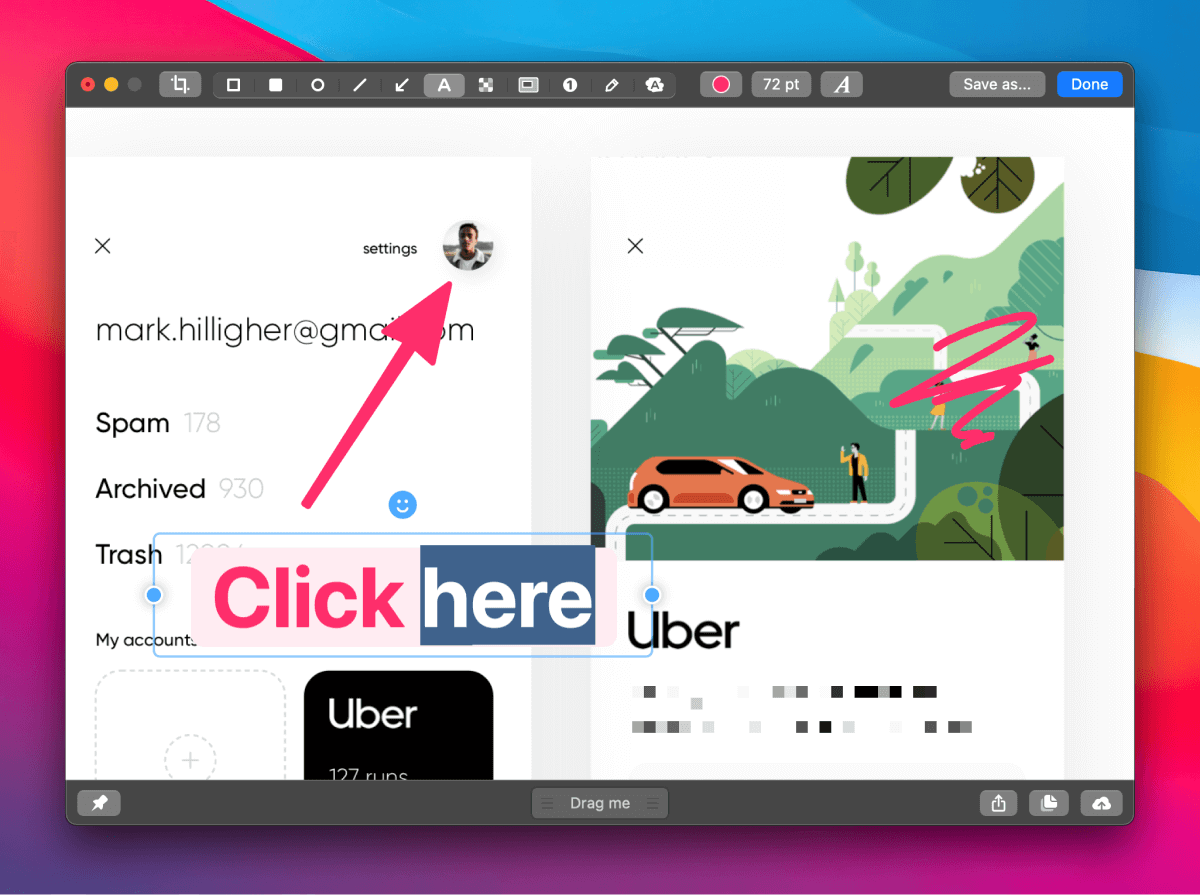 Apple @ Work is brought to you by Mosyle, the leader in modern mobile device management (MDM) and security for Apple enterprise and education customers. Over 22,000 organizations leverage Mosyle solutions to automate the management and security of millions of Apple devices daily. Request a FREE account today and discover how you can put your Apple fleet on auto-pilot at a price point that is hard to believe.

If you weren’t in the workforce before the iPhone was released, you don’t remember that Apple products used to be shunned by most IT professionals. Using a Mac at work was only for “designers” and “creative people.” IT wouldn’t offer much support on using them, so Mac users were left on their own. Today, a lot has changed. Macs are not only accepted, but many IT professionals also prefer to deploy Macs over PCs as well. I’ve been using a Mac at work since 2008, so I want to look at something fun today: the best Mac apps for work.

If you regularly snap screenshots for sending over UI corrections, troubleshooting explanations, etc. — you need to download CleanShot X. It’s, by far, the best screenshot tool on the Mac. It’s so simple but so powerful. It can record video, make GIFs, add annotations, blur out the sensitive material, and much more. I can’t think of a single thing about the app I’d change.

Without a doubt, the app I use most on my Mac at work is Alfred. I highly recommend you check it out. My most-used features at the clipboard history (it even works with images), keyboard snippets, converting text into different cases, launching apps, quickly looking up contacts, and more. It’s a free download, but if you end up enjoying it, you’ll want to check out the optional Powerpack.

If you combined email and iMessage into a single service, it would look like Spike. Spike strips away the formality of email (headers, signatures, etc.) and makes it look like iMessage. The problem with where we’re at in 2021 is that everyone is trying to reinvent the email on the one hand, but then another subset of apps is trying to work around email by creating new communication services. The issue this creates is that they are all just another app/service. What we don’t need in 2021 is another inbox to check. If you’re reading this, you know the feeling. You go into a meeting, turn your phone to silent, come out of it an hour later, and you have forty emails, twenty iMessages, and ten slack direct messages. You’ll spend the next two hours working through each of these inboxes.

With Spike, all of your messages (assuming your organization uses email only) are in a single place you can process quickly with Spike’s conversational format (meaning it looks like iMessage or WhatsApp) where you can respond to emails as fast as you do your iMessages.

1Password has been a fan favorite for Mac and iOS users for over a decade. I’ve personally been using it since some of the earliest OS X versions. Outside of just password management, there are many features that 1Password supports that make it something worth paying for (vs. Safari’s free features). They include support for secure notes with attachments, personal information such as social security numbers, app license information, credit card information, passport information, and more. I also use it for all my two-factor authentication code storage as well.

1Password has robust business plans as well, so it’s the perfect place for a business to store all their passwords, so they’re secure but available to everyone who needs access.

AirBuddy is developed by 9to5Mac’s Gui Rambo, and I’ve been using the original version since it was released in 2019. One of the benefits of Apple’s W1/H1 chips is how easy it is to pair AirPods and Powerbeats Pro to your iOS device. Apple hasn’t made it quite as easy to pair them with the Mac, though.

That is where AirBuddy comes in. It brings that same simplicity to the Mac. If you frequently are connecting your AirPods to your Mac for Zoom calls, listening to Apple Music, etc., AirBuddy will become one of your favorite apps.

Transmit is the best FTP/SFTP app on the Mac, but Transmit 5 connects to 11 other cloud services, like Amazon S3, Backblaze B2, Box, Google Drive, DreamObjects, Dropbox, Microsoft Azure, and Rackspace Cloud Files. If you regularly connect to those services, go download the free trial of Transmit right now. The drag and drop interface makes it a breeze to learn how to use.

Webp offers a lot of great features for displaying images on the web with low file size. If you’re running WordPress with Jetpack, you’re likely already serving Webp images. I hate when I go to download an image to use elsewhere, and it’s in the Webp format, though. If you hate this as well, then check out this offline Webp converter for the Mac. It’s free, and it works great.

If you need to run Windows or Linux apps on your Mac, look no further than Parallels 17. It’s the best way to run a virtual machine on macOS for Windows 11, Linux, or even macOS Monterey. The latest version includes multiple speed improvements, enhanced Apple Silicon support, drag and drop for content between Mac and PC, and much more. Even if you don’t need to use Windows or Linux, it’s helpful for macOS Monterey testing while it’s in beta.

With the current M1 MacBook Air, Apple improved the camera slightly over the previous model, but it’s not near what it should be. If you need to improve your video quality without buying a new camera, you’ll want to check out Camo. It’s part iPhone app and part Mac app. So once you download the Camo iOS app and install the Mac or PC app, you’ll be on your way to having a much-improved camera experience on macOS.

Camo works with all your favorite Zoom, Meet, Teams, Skype, Spike Video, Slack, Google Chrome, Cisco Webex Teams, and many others. Camo includes hardware and software controls to adjust lighting, colors, zoom, crop, and focus, and you can easily preview your video ahead of time even if your video software doesn’t support it by launching the Camo app for Mac.

Backblaze is the best way to back up your Mac with an offsite backup. It doesn’t slow your Mac down, and once your initial upload is done, you’ll likely never even know it’s running. With the recent update to version 8 of the desktop application, it becomes an even better macOS citizen with new under the hood performance that will delight Mac users. Backblaze has been a native app since the original release, and it continues to get better over time. It only costs $7 per month for unlimited storage, so it’s easy to include it in the list of best Mac apps for work.

I am not a graphic designer, but I do need to resize images, make minor corrections, and do some light design work. I don’t want to install (or pay for) the full version of Adobe Creative Cloud, so Pixelmator Pro is my app of choice. It’s optimized for Apple Silicon, and it gets better with each release.

This list is the apps I find extremely useful to use during the day, but I’d love to see what apps you all use at work. Leave a comment below with the name of your top third-party Mac apps that help you do your job better.

Photo by Christopher Gower on Unsplash