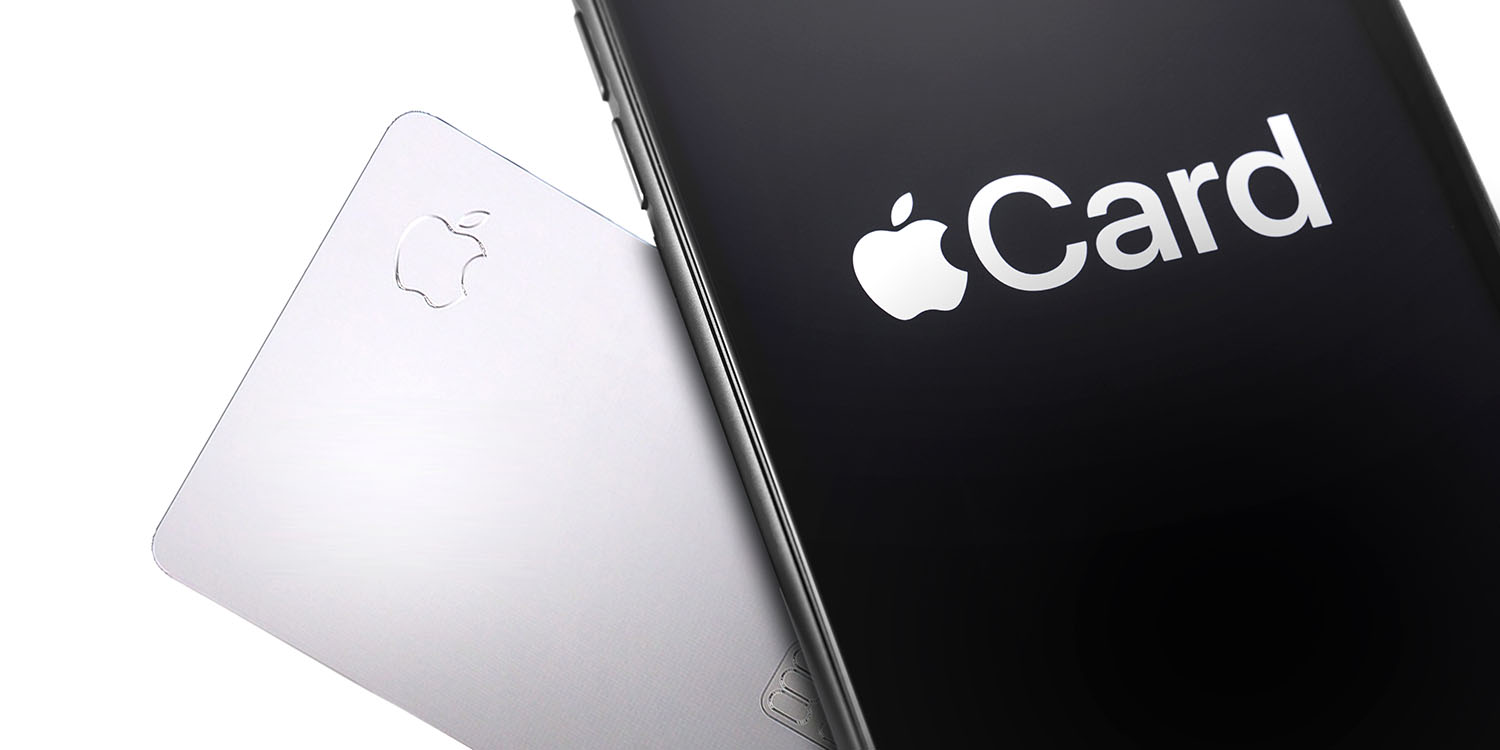 In December, Apple launched a new iPhone 0% financing option for Apple Card users. During the company’s Q2 2020 earnings call today, Tim Cook teased that Apple is working on something similar for its other products.

Cook was asked about Apple’s plans for new financing programs by a Bank of America analyst during the earnings call. The Apple CEO explained that Apple is working on a similar financing option for its other products, and that we can expect to see something announced “shortly.”

Details here are unclear, so we don’t know if Apple plans to add 0% financing options for all of its other products, such as iPad, Mac, Apple Watch, and Apple TV. Apple has offered Apple Store financing through Barclays in the past.

Apple also offers iPhone financing through the iPhone Upgrade Program. At this point there’s no indication Apple plans to offer similar upgrade programs for its other products.

Cook also said that Apple has nothing to announce in terms of deferred payment options for customers as of right now. He did note that Apple Card users have been able to defer the past two months of payments and that Apple plays a key role in the programs that go along with that card.