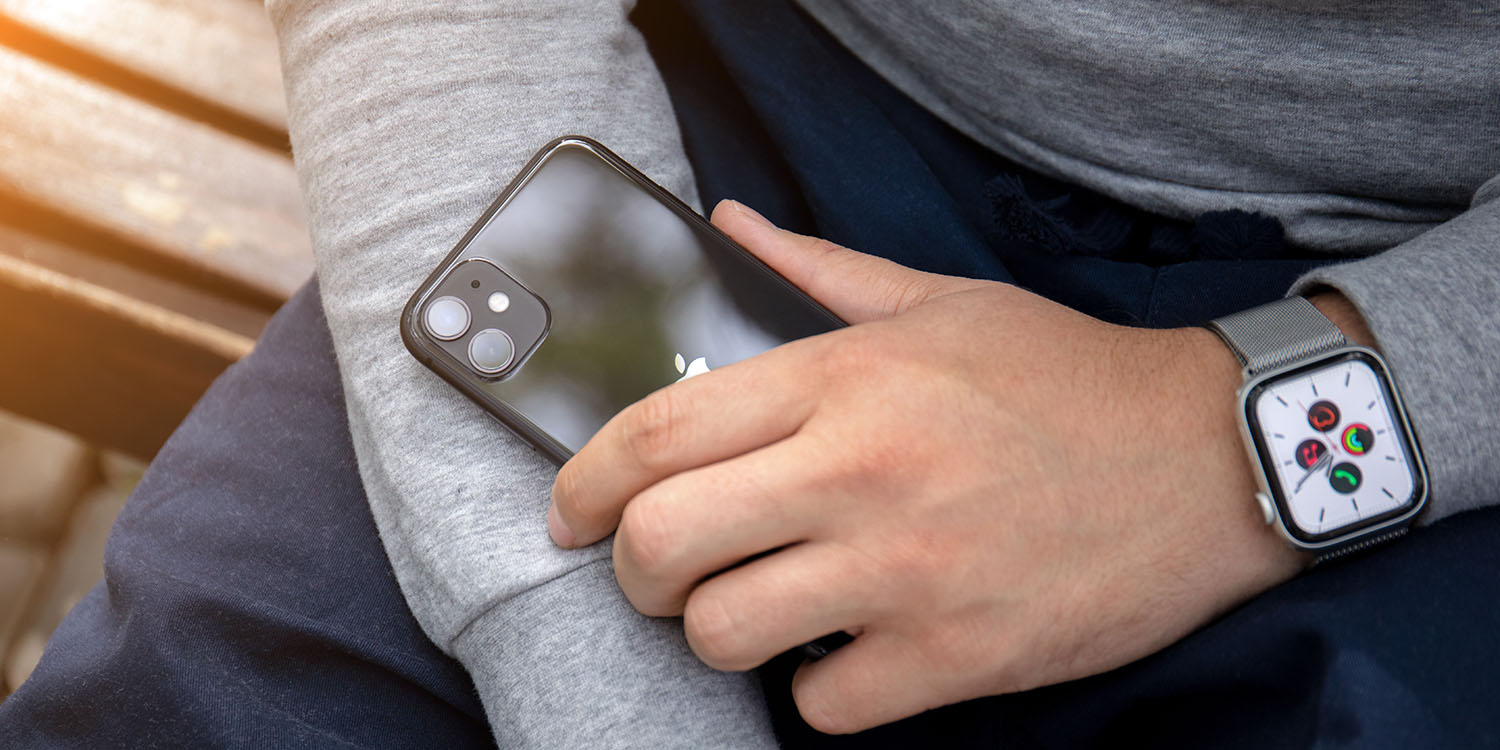 Apple’s agreement to put $200M into the bailout of supplier Japan Display has reassured other investors, and resulted in a new $830 investment from an asset manager, helping the company’s move into making OLED screens for the Apple Watch…

“It’s a vote of confidence,” one of them said on condition of anonymity because of the sensitivity of the matter.

Japan Display currently makes the screens of the LCD model iPhone 11 and is about to begin production of OLED screens for the Apple Watch, alongside existing supplier LG.

We recently recapped the saga to date.

A second backer then withdrew in September – this time, the one leading the consortium – before Apple agreed to contribute $200M.

Since then, the company’s past earnings were thrown into doubt as part of the fallout of a $5M fraud.